The Future Business Leaders of America are developing new policies for the safety of members and advisors. 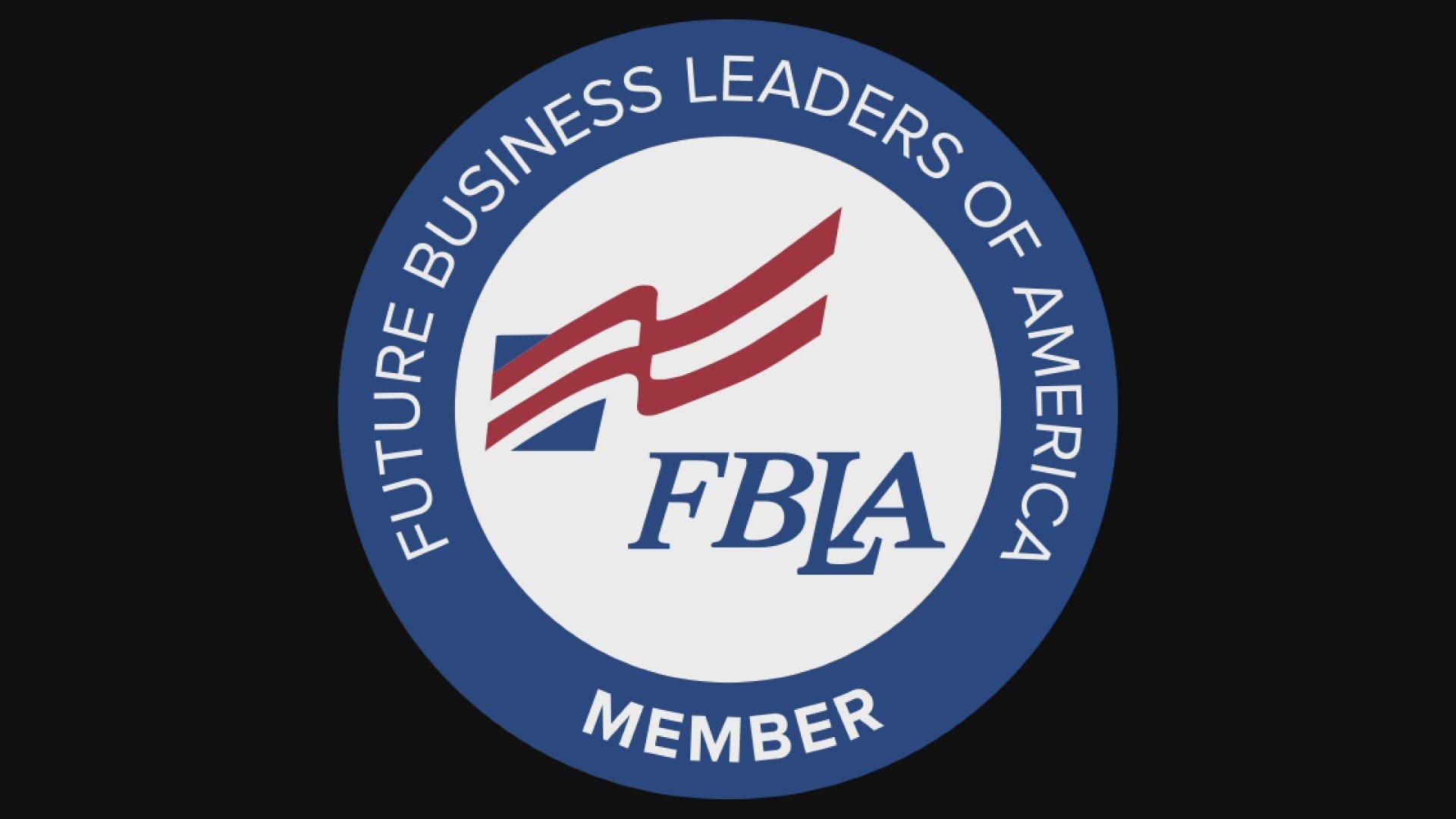 FORSYTH COUNTY, Ga. — Future Business Leaders of America (FBLA) is considered the largest national organization for students preparing for careers in business, and Georgia currently has the nation’s largest FBLA chapter, with more than 27,500 members.

“We have over 2,100 members just in Forsyth County, which is the largest in the state,” said Henry Xuan, the outgoing Georgia state president of FBLA.

A senior at Lambert High School, Xuan will soon graduate then start classes at Harvard University this fall. He said he plans to study economics, since business is not offered as a major. He said he feels like his experience in FBLA has prepared him for the next steps of his life.

“Four years ago, I could never have imagined leading a statewide organization of over 25,000 members, let alone speaking in front of superintendents and board of education members,” Xuan said. “FBLA has been incredibly helpful in shaping my worldviews and aspirations."

"There are so many unique and hands-on experiences that this organization has provided me that, honestly, have let me see and envision a brighter future and really dream big, dream hard and work hard to get to Harvard,” he added.

His final year at Lambert was not without some challenges, though. The novel coronavirus forced the cancellation of all FBLA activities, including the State Leadership Conference (SLC).

“It was hard for me personally, because SLC is the biggest event of the year, and it also marked the end of my term as a state officer,” Xuan said. “In the whole eighty-year history of Georgia FBLA, this is the first year ever to not have a state leadership conference, so it's a year of firsts.”

The National Leadership Conference (NLC), which was scheduled for late June in Salt Lake City, Utah, was also cancelled.

“Nationals is an incredible experience,” Xuan said. “You get to meet members not just from across the country but also from parts of the world.”

In light of COVID-19, everything is being shifted to online platforms. It’s not just the meetings being held virtually. Even the competitions and award banquets are taking place online.

“Locally, our students have done a great job, as well as our teacher and advisors, on having chapter meetings,” said Valery Lowe, Director of College and Career Development for Forsyth County Schools.

“Some of these chapters are four hundred students strong, and they have regular meetings with their chapters," she said. "They've done those obviously through Microsoft teams or Google meets ... They've also organized end of the year banquets virtually, and it's amazing to see what they've done. They've been able to piece this together. They have done a great job continuing and finishing their chapter year very strong with FBLA. So we're proud of them.”

“Serving as state president has definitely been one of the greatest honors and achievements of my life,” Xuan said. “It's not only helped me become a leader of vision, but also a leader of action.”

The shops, sights, and sounds at Avalon are not the 'new normal' according to businesses and patrons

High school seniors in North Georgia can win a car