The area around McFarland Parkway continues to expand, and Forsyth County commissioners are trying to avoid more traffic problems. 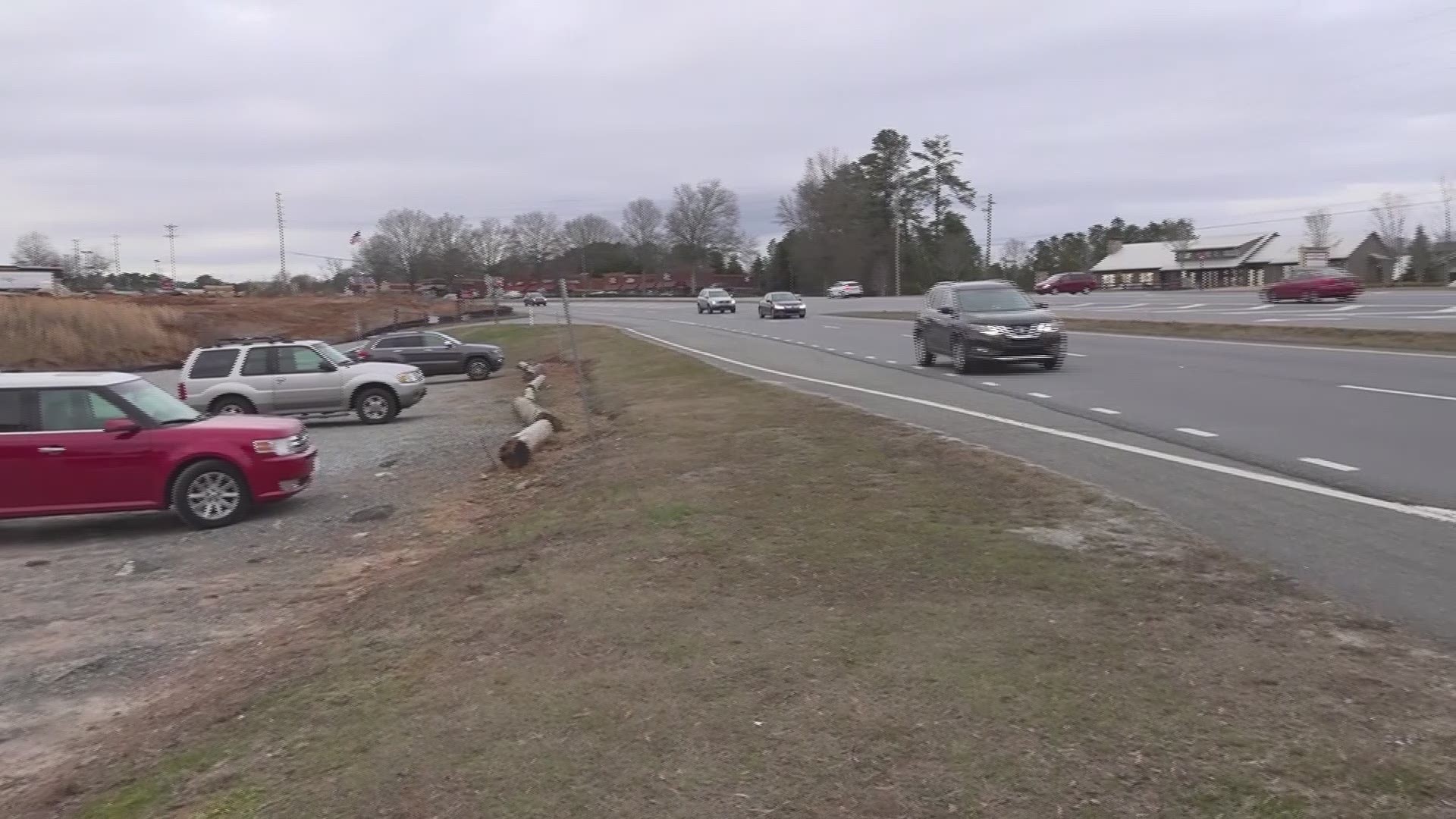 ‘It's going to be a great place for people to shop and hang out,” District 2 Commissioner Dennis T. Brown said.

He said there's a lot of interest among developers for other types of development, but many are concerned about the traffic in that area.

“I do anticipate that the halcyon project will increase growth in that area,” Tom Brown, director of planning and community development,” said. “Our current population is about 240,000 people and our projections have that number increasing to 360,000 over the next 20 years.”

According to stats from the Forsyth County Chamber of Commerce, the average daily traffic along McFarland Parkway already exceeds 24,000 vehicles, and that’s not counting the tens of thousands of vehicles along McGinnis Ferry every day. And all these numbers are expected to rise.

Dennis said there is a plan in place to widen McGinnis Ferry, but they’re still waiting for the greenlight.

“We sent an [intergovernmental agreement] over to Johns Creek, and we’re hoping to hear something soon and hopefully we can get that moving along very quick,” Dennis said.