The woman's body was discovered in a shallow grave. 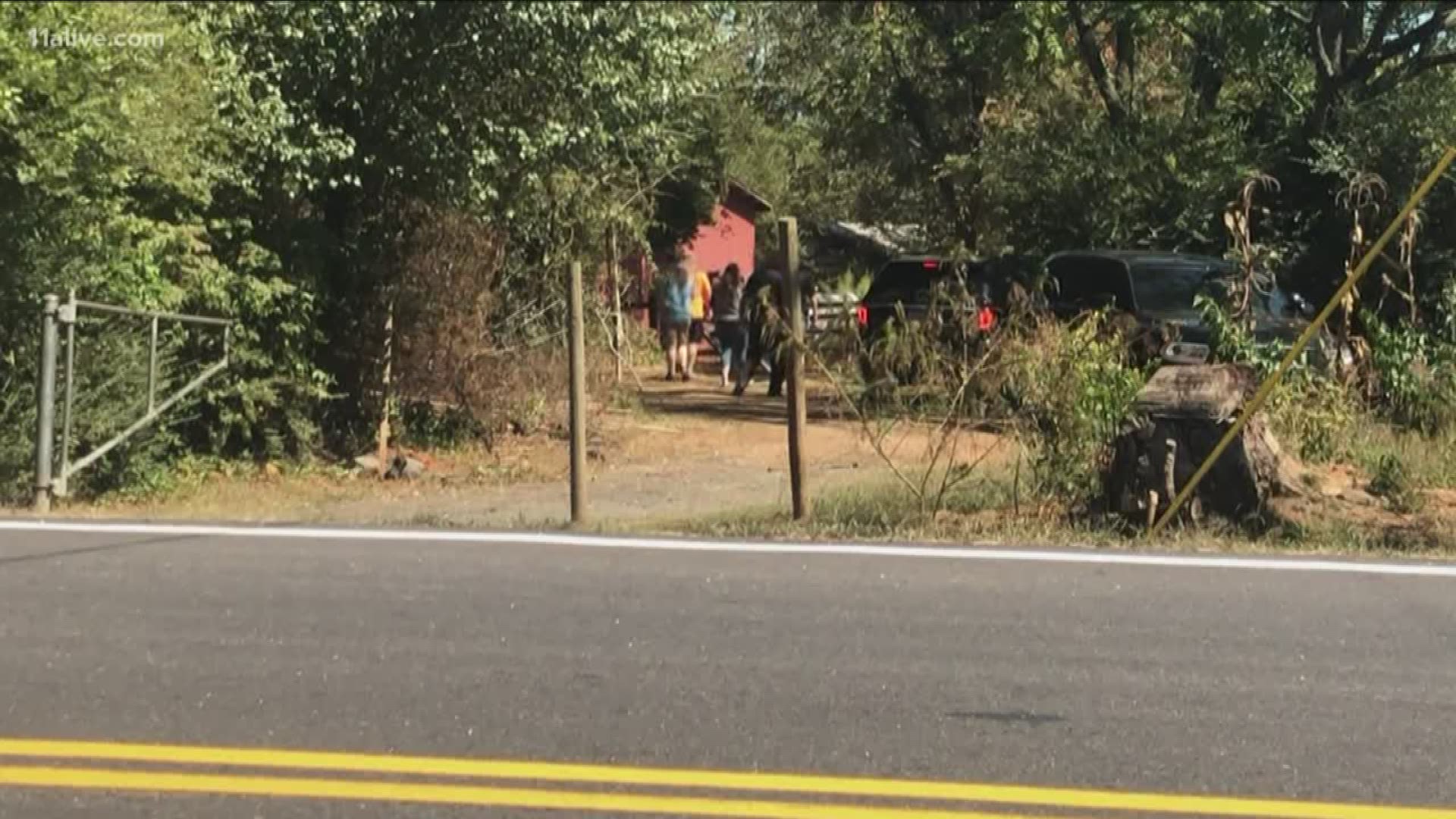 Hannah Bender was reported missing on Sept. 14. Over the weekend, the Lumpkin County Sheriff's Office announced that a murder warrant had been taken out for Austin Todd Stryker's arrest after investigators found bloody clothing.

On Tuesday, investigators found a black pick-up truck that was allegedly connected to Bender in Forsyth County, according to the Georgia Bureau of Investigation said.

The next day, a body was found in a shallow grave on a property off Parks Road. That's close to where the truck had been discovered.

Lumpkin County Sheriff Stacy Jerrard said that while it has not been officially confirmed, he believed that the body is that of Hannah Bender.

Jerrard said that U.S. Marshals, the GBI and local authorities are searching for Stryker in connection with the death.  According to a Facebook post by West Virginia State Police, Stryker was last seen in Clay County, West Virginia.

Stryker's wife, Elizabeth Donaldson, was arrested and charged with tampering with evidence according to the Georgia Bureau of Investigation.

Stryker is 5 feet 9 inches tall, 150 pounds and has blonde hair. He is considered "armed and dangerous," according to Jerrard. Anyone with information is urged to contact the US Marshal Service at 304-347-5136 or local authorities.