Friends of the music store are planning a benefit concert to help rebuild the shop's inventory. 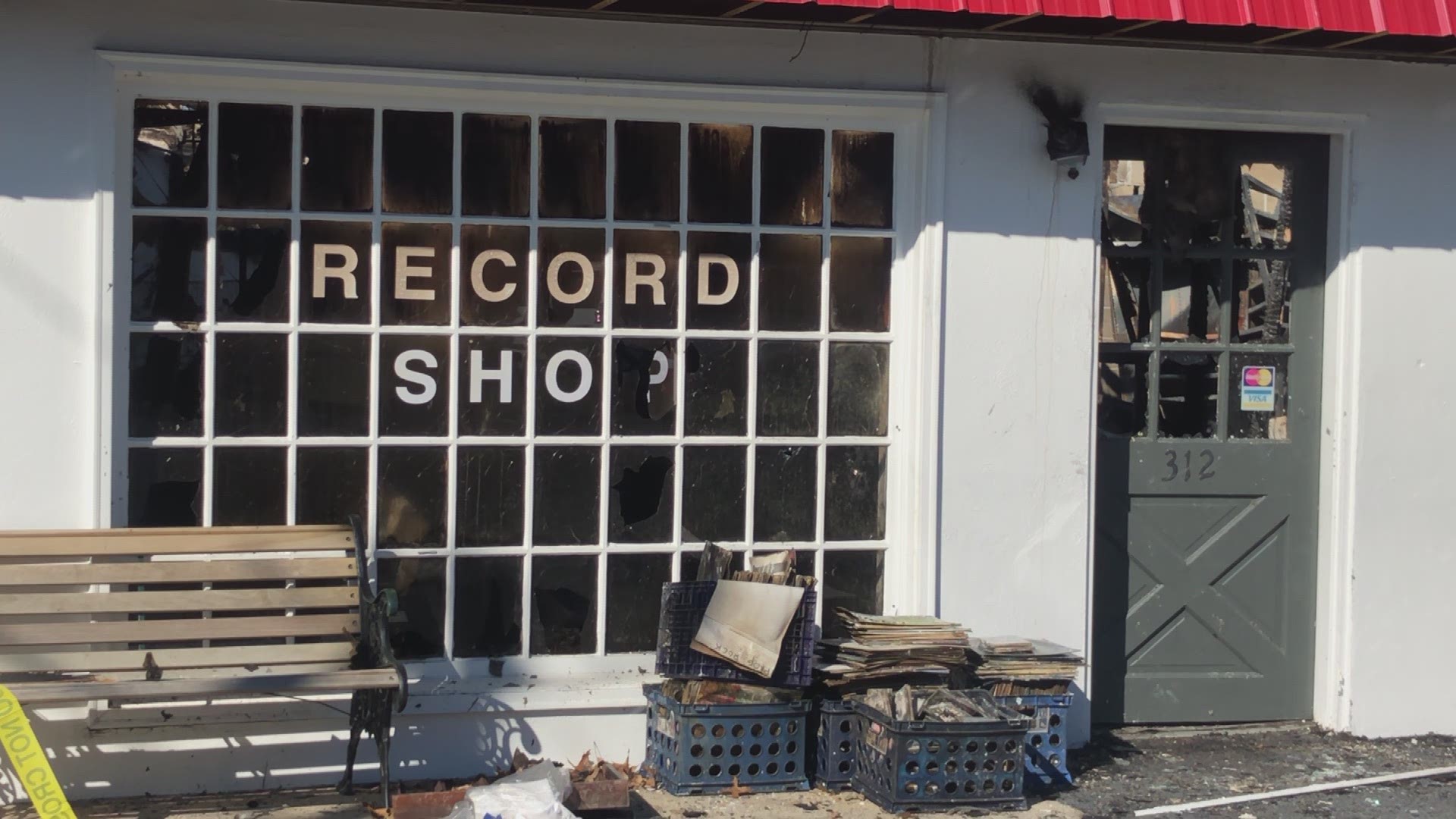 "God called on me and said you need to do something. And the first thing that popped into my head was a benefit concert. There’s no better way to serve someone that has given us a space to hone on our talents than to showcase those talents," adds Nintzel.

The concert begins at 3 pm and will go until 10 pm. Admission is $20 and if you bring longer length vinyls or record donations, you will receive $2 off of the ticket price. The lineup will include 12 acts with 9 confirmed so far:

The music store was set to re-open later this month at 318 Dahlonega Highway after moving from its former residence on Merchants Square. The 3,000 square foot building went up in flames on Jan. 3 just before 5 am. 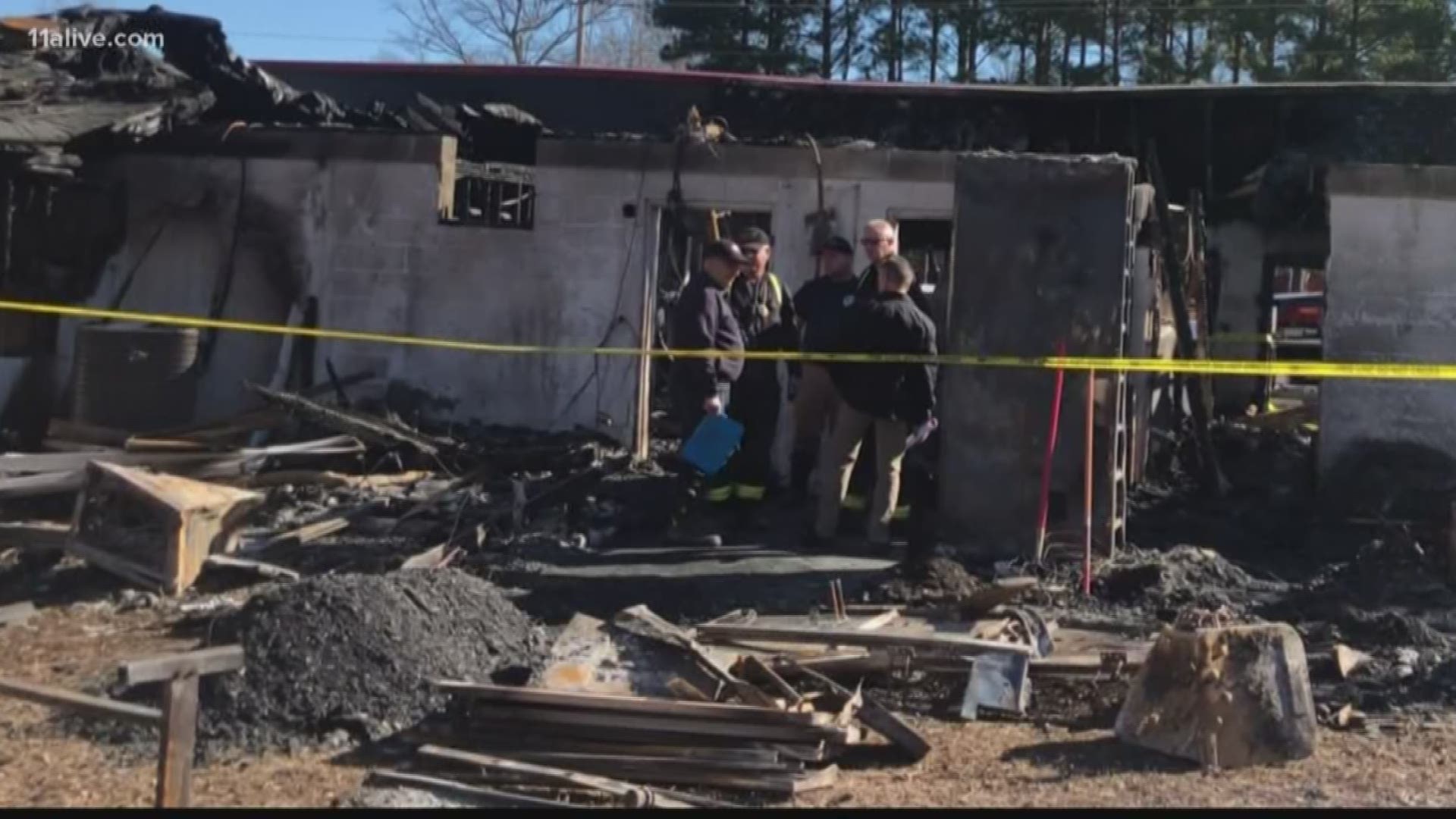 Do you have what it takes to be a Forsyth County firefighter?