ICAC in the Forsyth Co. Sheriffs Office was recently recognized as one of the top units in the state. 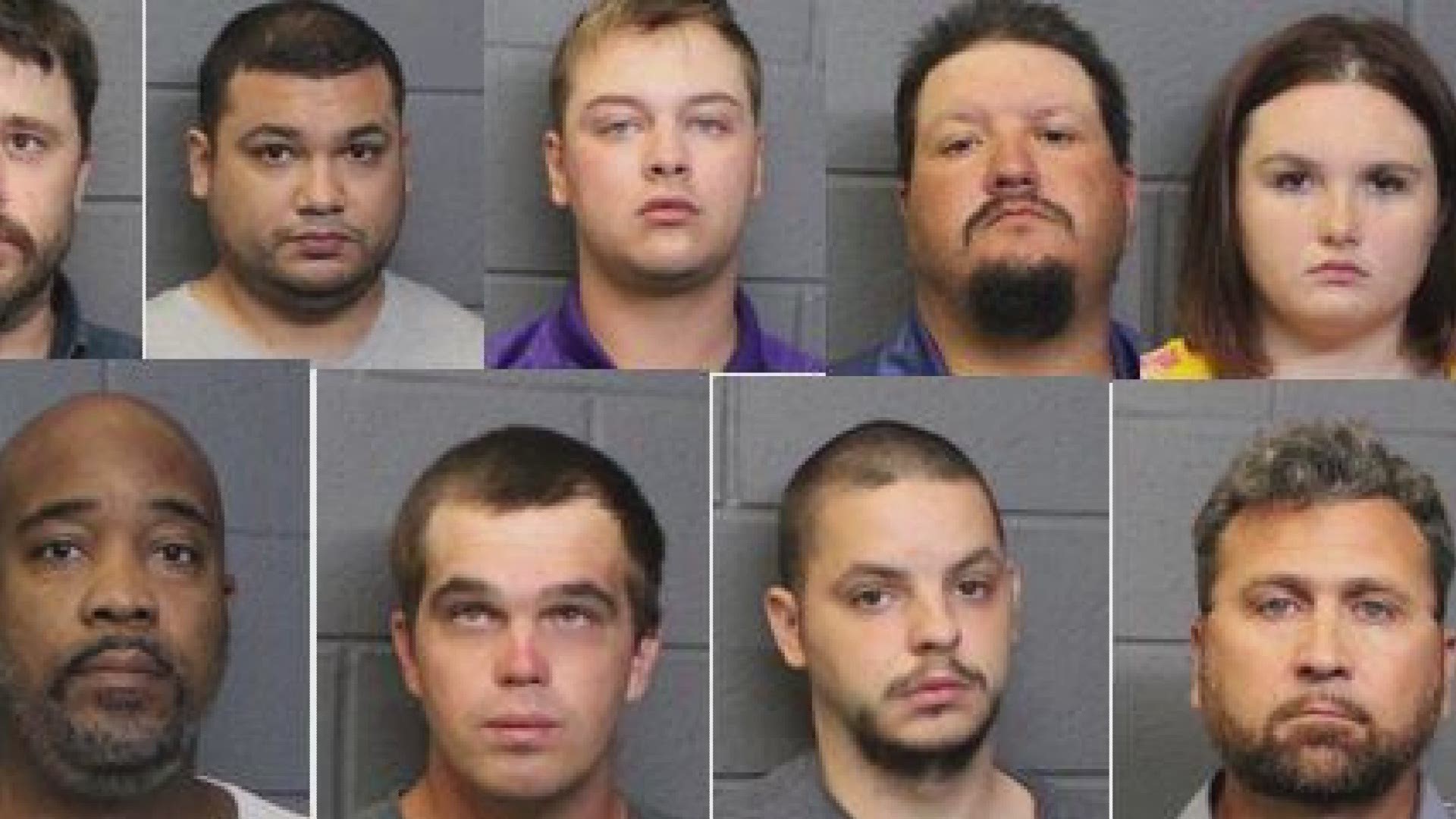 But it's caught attention - the unit was recently recognized for their outstanding work by the Georgia Bureau of Investigations.

In the fall of 2019, the unit made 24 arrests during an undercover operation called "Operation Just Cause."

It led to the arrests of suspected predators, as young as 19 and as old as 65. Most were from North Georgia, but others traveled to Forsyth County from surrounding states to meet children.

RELATED: Man thought he was meeting 14-year-old for sex. But it was the police he met.

Detectives in the task force say that operation is just one example of the work they are doing everyday.

"We handle sometimes 40 cases at one time, and the national average for a deputy in any given department is about 20," says Detective Jeffrey Roe, an investigator at the Forsyth County Sheriffs Office.

RELATED: Police: He thought he was meeting a teen before he was arrested

Roe said he believes a major component to their success is attention to detail and the talent of their team.

"I was so humbled to be recognized by GBI, but it's the combined efforts of each team member that makes our success possible," he said.

Lt. Ben Finley, the North Patrol Division Commander at the Forsyth County Sheriff’s Office, said the unit also is the first in the state to use drone technologies in these types of crimes.

"It has been hugely successful for us, and it helps us communicate with our undercover officers on the ground about a suspects whereabouts for a smoother arrest," Finley explained.

Both Roe and Finley said they place a emphasis on understanding that there is no "type" for a sexual predator.

RELATED: He thought he was meeting an 8-year-old for sex, instead, it was police he met

"In my 18 years of doing this, we come across all types - young or old," Roe said. "We've arrested law enforcement officers, judges and even pastors."

Both men also attribute the unit's success to focusing on singularity and assigning one task to each member of the team, in order to eliminate multi-tasking errors. The agency said they have anywhere from 40 to 100 officers working on an operation, at any given time.

The agency also is a big proponent of collaboration, often working with other agencies across Georgia and bordering states to make arrests. Unit officials said that internet crimes against children continue to worsen and evolve, which is why they focus on community engagement.