High water levels are impacting residents who live close to the lake. 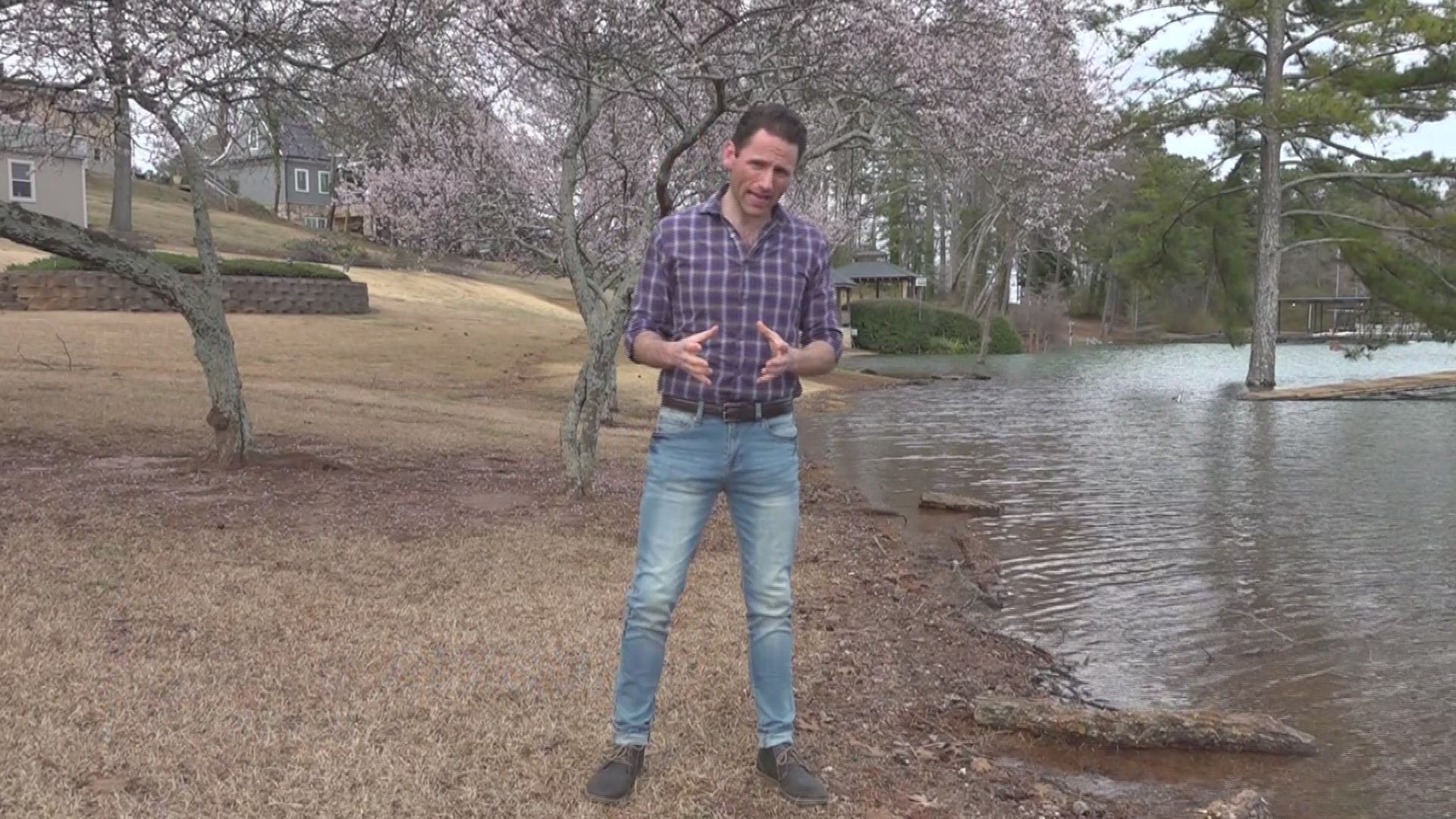 The residents who live along the perimeter and frequent the lake are feeling the effects.

“We can't get to our dock, is one issue," Reid Armstrong said. ”We also get a lot of debris washing up, logs and limbs and debris from the lake that stays on the shoreline after the water goes down, so we have to clean that all up.”

As of Tuesday evening, the lake levels were just short of 1,076 feet, that’s five feet above “full pool.” But according to the Corps, this is not considered flooding. It’s just high water. To be considered flooding, the water would have to be nine feet higher. 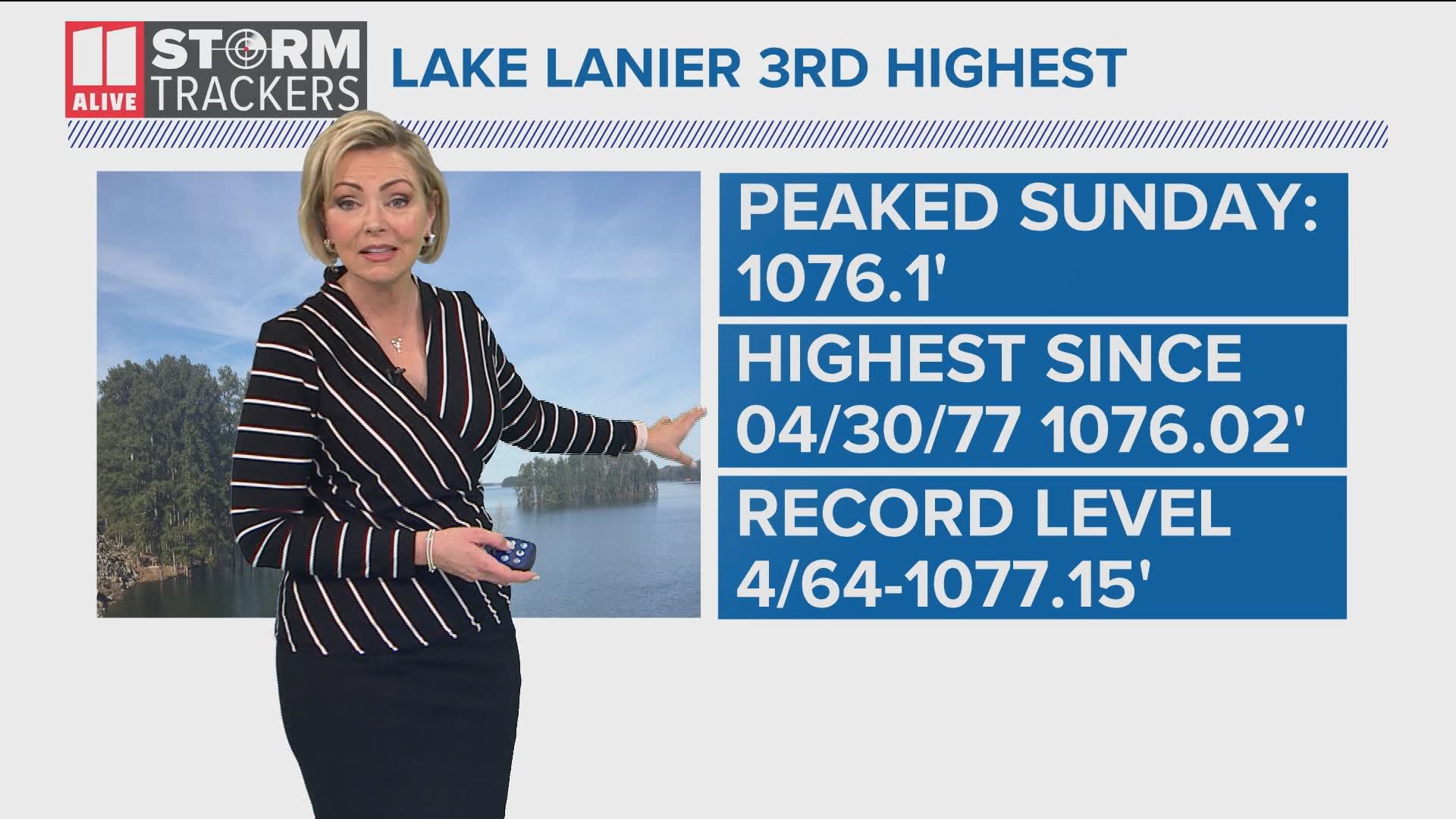 But for residents around the lake, the number just confirms what they're already feeling: “To see every park closed down, I would call it flooding,” Johnny Brooks said.

“It's high enough to shut down all the parks where people can't go in and out.”