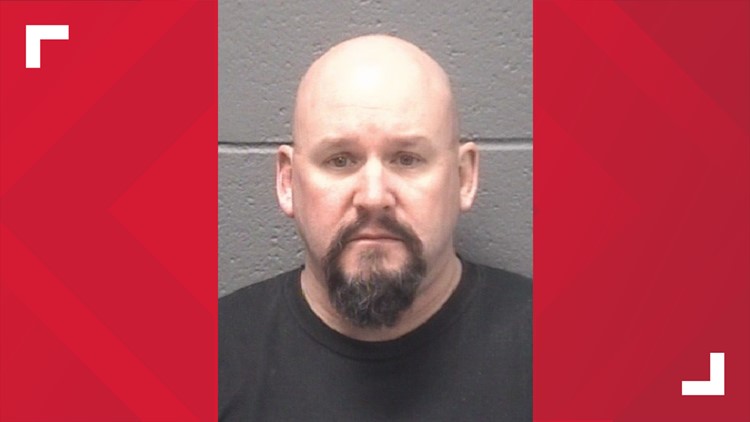 Brian Hieber was employed by the law offices of Jarrard and Davis for just more than 18 months. During that time, he gave himself several unauthorized raises, a 6 percent retirement account match and avoided paying medical insurance costs, according to the Forsyth County Sheriff's Office.

Hieber was employed from March 2018 to November 8, 2019, when the firm discovered the missing money. As the CFO, Hieber was the only person at the firm with access to the payroll and accounting software.

During the investigation, investigators with the sheriff's office's Hi-Tech Crimes Unit connected Hieber to embezzlement with a local Cub Scout Pack. According to reports, Hieber was the treasurer of Cub Scout Pack 254 from 2016 to June of 2019, when he was removed after refusing to turn over information regarding the pack's bank accounts.

In August, the Cub Scout leader received a spreadsheet of the account activity since Hieber took over. Police reports say there were several unauthorized charges to restaurants and iTunes. Investigators also noted transfers from Hieber's accounts to the Cub Scouts to offset charges.

Hieber admitted to the pack leader and investigators that he made the purchases, but he refunded the money from personal accounts.

Hieber was arrested in connection to both cases on January 8, 2020. He was charged with two counts of felony theft by taking, felony theft by deception, computer crimes and invasion of privacy, and a violation of the Georgia RICO Act said Cpl. Doug Rainwater.

Hieber is currently being held at the Forsyth County Jail. His bank accounts were seized by the sheriff's office.