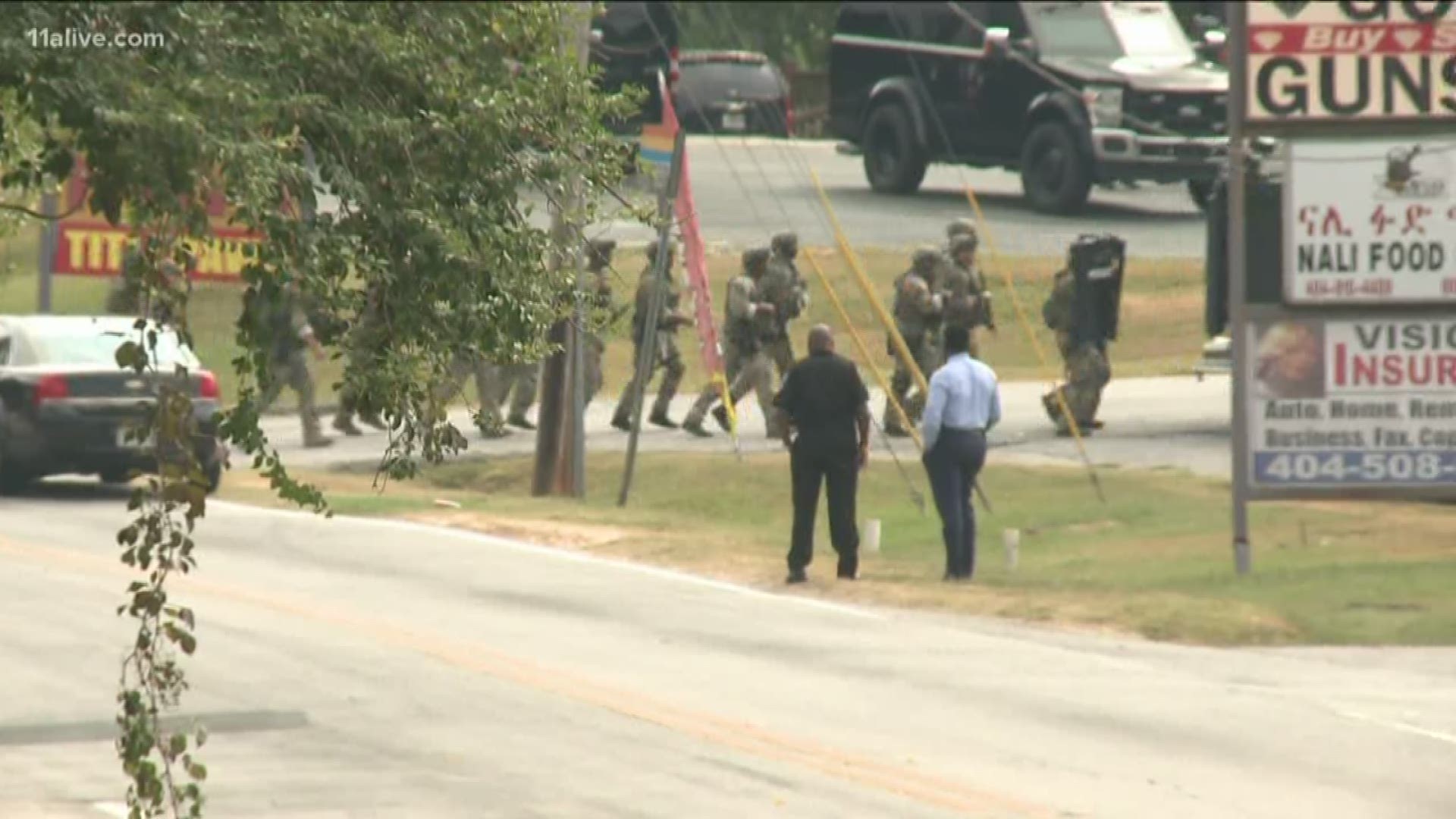 Tariq-Madyun conducted an armed robbed at the McDonald’s on Keith Bridge Road around 5 a.m. on Oct. 13, 2018, according to a Facebook post from the Forsyth County Sheriff’s Office.

“Restaurant employees reported being forced into a refrigerated area by an armed suspect who took an undisclosed amount of money,” the Sheriff’s Office said.

“The employees fled out of the back of the building and contacted deputies.”

Tariq-Maydun fled the scene, according to the Forsyth Sheriff’s Office.

District Attorney Penny Penn told 11Alive the sentence was appropriate considering Tariq-Madyun's past criminal history and the facts of the case.

"This case involved seven employees of a local restaurant that he held at gunpoint," Penny said. "Two of them testified at trial that they thought they were going to die."

Tariq-Madyun will be eligible for parole in 30 years.

Two suspects on the run after two people are shot, one killed, at DeKalb County hotel