Multiple non-profits will benefit from the annual charity concert series, which has a country music theme this year. 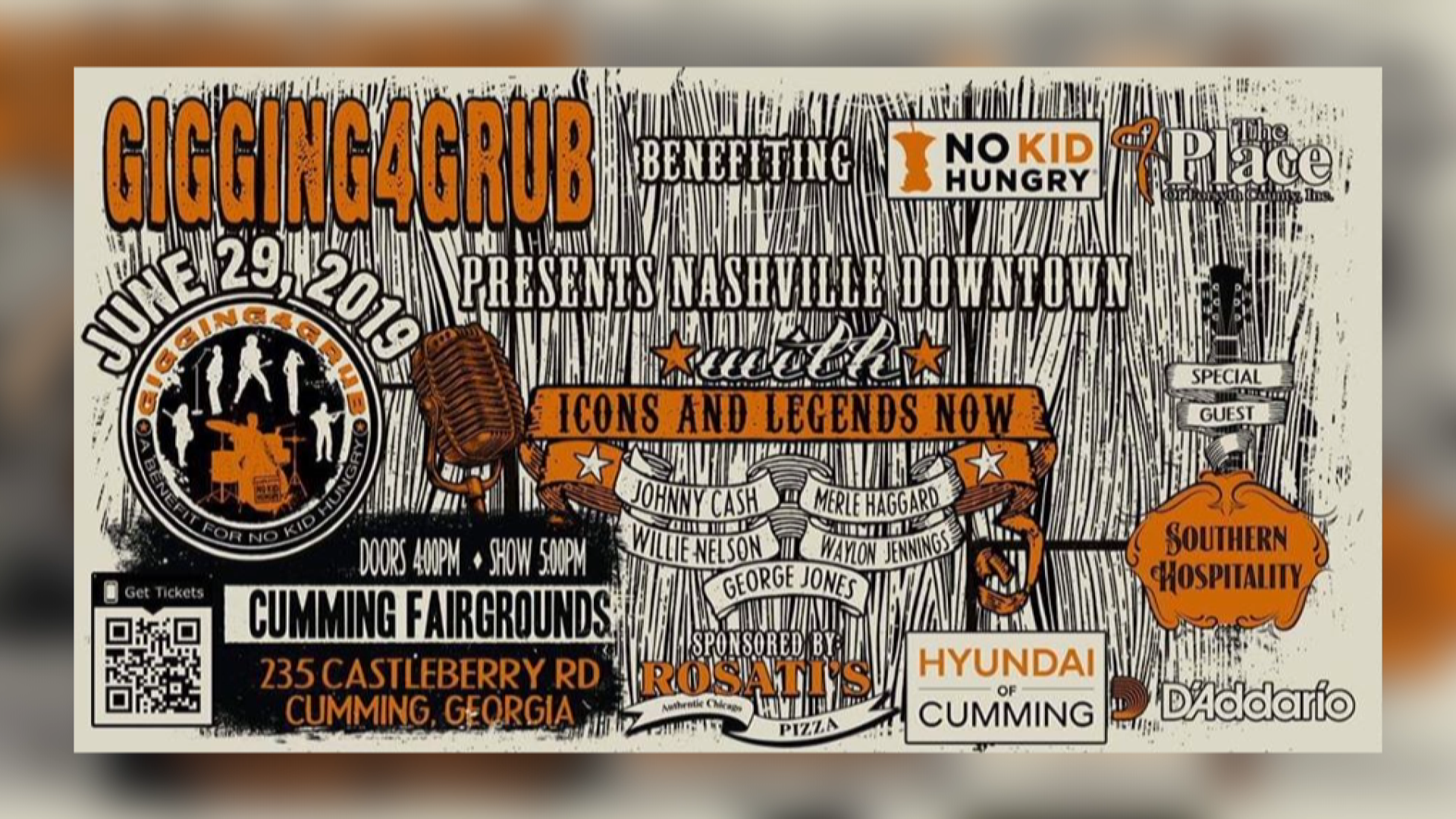 “They weren't getting the nutrition they needed at school, so I went home and asked my dad how I can help with this,” Devon said. “I felt that it wasn't fair and needed to do something about it.”

Devon put together a benefit concert and decided to raise money for No Kid Hungry, a national organization that provides healthy food to children.

“It was help from his music school at the time that kind of helped push it together the first year,” Charles Hirsch, Devon’s dad, said. “Then every year after that, he's been kind of running the show and finding a location, finding bands, doing what he can to be part of it. The one constant is that a band that he's in always starts the show.”

“When we came back to Rosati's this year, they said ‘You know what? Let's make it bigger. Let's do it at the fairgrounds. Let's work with you on it,’” Charles said. “So they've been extremely helpful in marketing and helping put the money up to do all of this, because it's not cheap to run a concert at the fairgrounds, obviously.”

The Place of Forsyth County will also benefit from the June 29th event, and according to outreach coordinator Melina Holt, the timing is perfect.

“The money from it will go into our food pantry,” she said. “It will really benefit our clients, and this is a great time of year that we have in abundance because kids are out of school.”

“For a family of four to buy tickets to the show, general admission, it's $40,” Charles said. “That $40 will help to feed a family in Forsyth for one day. It will also help No Kid Hungry to source 300 meals at schools. It's an enormous impact for a very small amount of money.”

Gigging4GHrub has an impressive lineup of tribute bands known as Nashville Downtown with performances by Willie Nelson, Johnny Cash, Waylon Jennings, Merle Haggard, and George Jones. Devon, a drummer, will open the show with his band Southern Hospitality.