When you enter the Italian deli, you'll notice the former divider between the deli and the space next door has been removed. Restaurant owners have built added high tops, televisions, and a bar made out of wood used for bowling allies.

"My dad actually found the old bowling ally wood when we renovating, and we thought 'hey this would be awesome for a bar'. So we refinished it, installed it, and hung a picture of my grandma and his bowling buddies above it," says Matthew Smith, co-owner of Marie's Italian Deli.

The bar now includes several new draft beers and larger lists of wines. With the addition of more booths and high top tables to this section, the restaurant can serve a total of 140 customers. Smith explains that they were looking to 'ramp up' their night service.

"Our day business is incredible, so now we're just looking to take that kind of crowd into the evening hours," adds Smith.

Smith says they are also in the midst of changing their operation hours to adjust for dinner service, and that change should happen in the next few weeks.

Other changes to the deli include a bakery featuring homemade pastries, cakes, and pies. Smith says they also have plans to add a cafe next to the bakery that will exclusively take coffee orders.

The restaurant is having its grand re-opening party and ribbon-cutting ceremony on Saturday at 6 pm. Smith says they will have representatives with local breweries on-site, as well as elected officials in attendance. The event is open to the public. 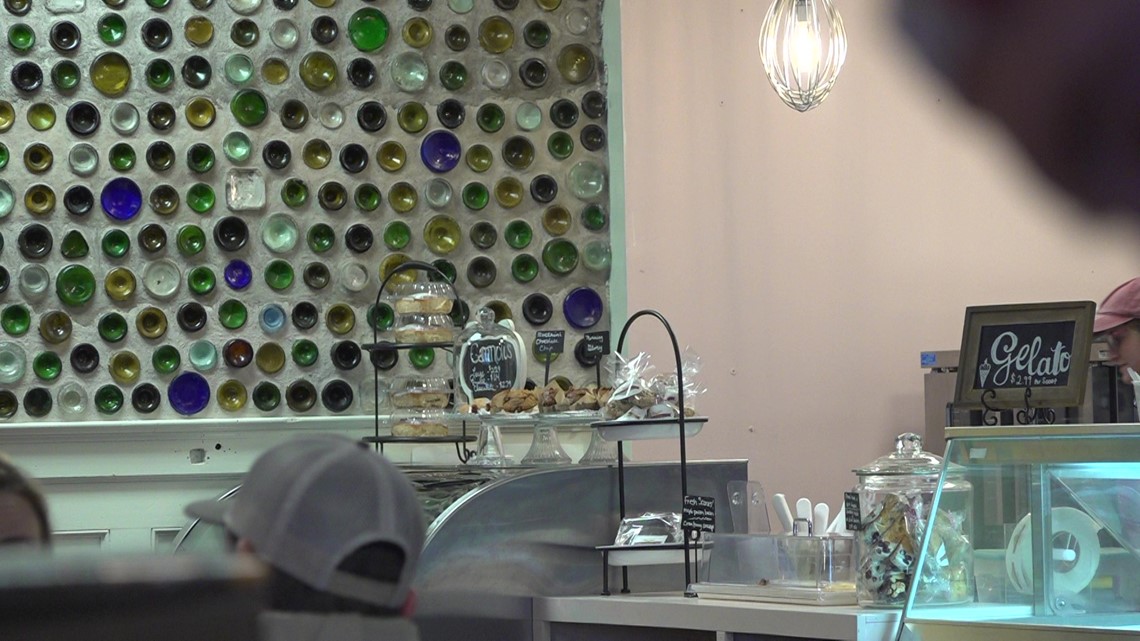