Investigators are looking into shotgun and other items belonging to the rider that were found at scene. 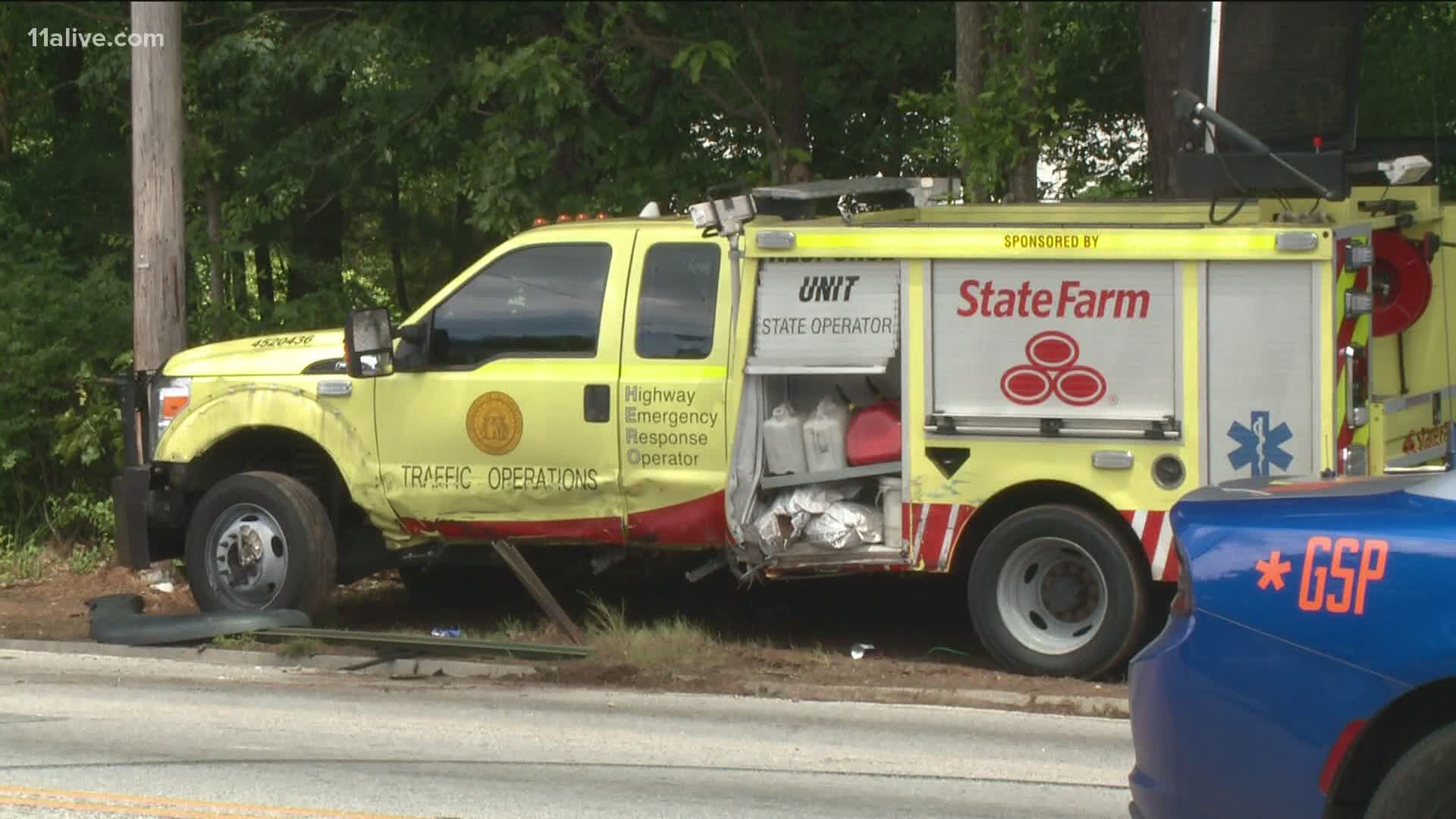 According to investigators, a witness says the rider was on Canton Road near West Maple Street near the Tyson plant. The witness told authorities that the motorcycle appeared to be going very fast and then lost control. The bike was found crashed into the fence in front of the Tyson plant. The rider was ejected off of the bike and landed in an area of rocks.

Officials say the driver, who was taken to the trauma center at North Fulton Hospital for treatment suffered numerous injuries.  Investigators are also looking into a sawed-off shotgun found at the scene along with other items apparently belonging to the rider that were thrown from the bike as it rolled.

While the accident is still under investigation, officials say it's likely that both alcohol and excessive speed played a part in the crash.