Mr. Miller’s Army | Community answers the call for veteran in need of handyman

A World War II veteran in Forsyth County posted a sign in his yard looking for a handyman. Now, the entire community is showing up to help. 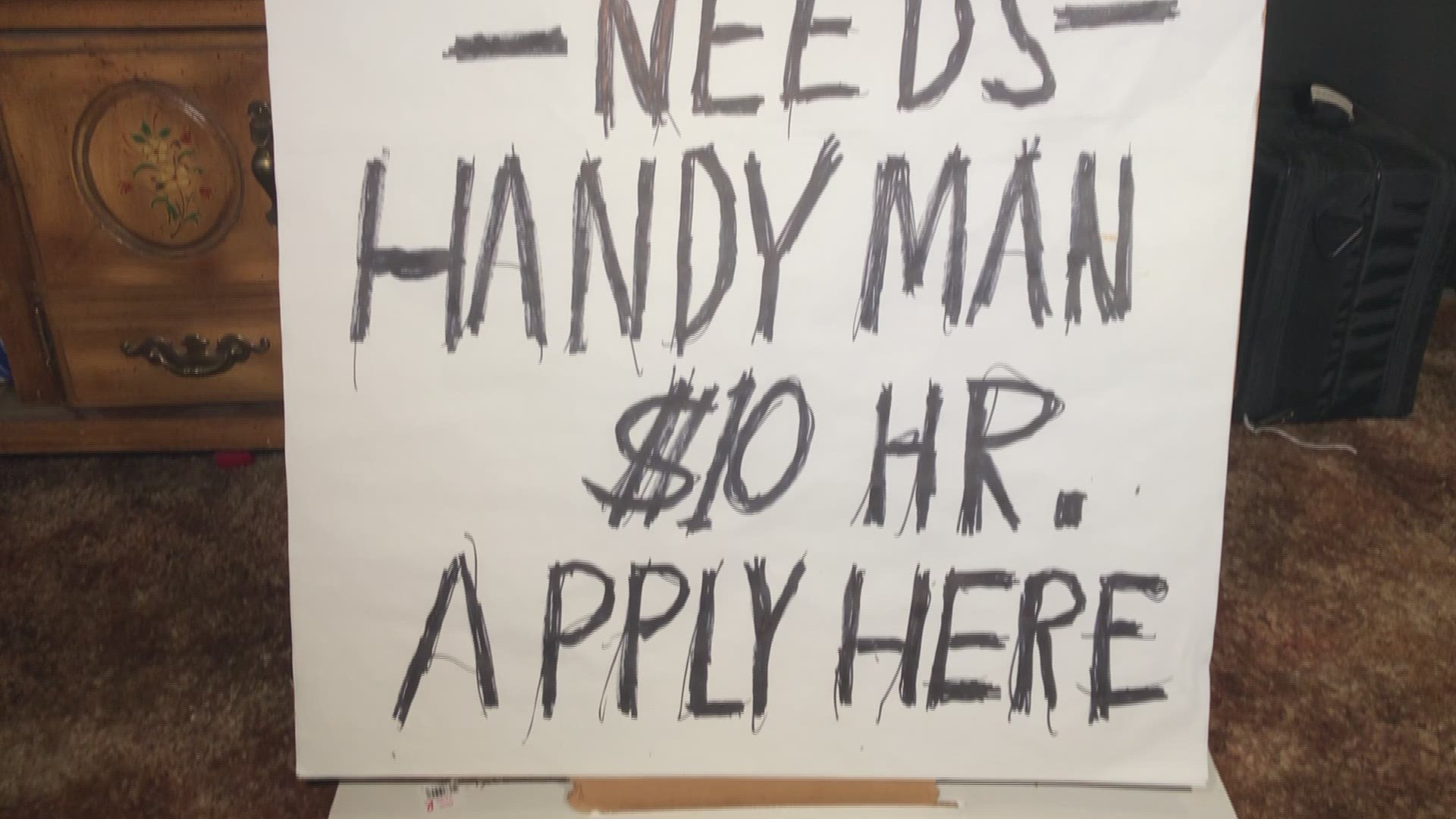 “It said there was a World War II veteran who lived there, and he really needed a handyman. He was willing to pay $10 an hour,” Gant said. “I thought ‘I might as well share it, right?’ If I share it on social media, people might actually see it, because who knows how many people are driving by and don't see it?”

“Some of them aren't even in Forsyth County,” Gant said. “It makes me feel really happy. It gives me faith in the world.”

One of the people who jumped in to help was Amanda Henning, a Dawsonville resident. After seeing the incredible response online, she formed a Facebook group called Mr. Miller’s Army.

“My head is still spinning, the way it has taken off,” Henning said in reference to the original Facebook post. “It just continuously grew. No one wanted to work for the money. Everyone was like ‘this man has served us, we are going to serve him. We're going to give back to him.’ And that was basically the consensus of all the posts. So that's kind of how I came up with the name of Mr. Miller's Army.”

Eventually, the question had to be answered - who is Mr. Miller, and what did he need a handyman for? 94-year-old Elmer Miller was in the Medical Corps of the U.S. Army, and he simply needs help with projects around his house.

“Different things,” Miller said. “The house needs washing, and there was a bunch of junk accumulated out here on the deck that needed to be taken care of. I've got a lot of filing that needs to be caught up on. I'm trying to put a room on the house back here.”

The list goes on, but it’s getting shorter every day, thanks to the outpouring of support from the community.

“A man named Ken who’s part of the group, he was the first one to come,” Miller said. “He came and did some electrical work, putting in some new fixtures I needed. He spent about seven hours here and probably bought about $75 worth of fixtures and wouldn't take a penny for it.”

That was only the beginning. Miller’s deck was also cleaned off within the first week, and plans are underway to get that room added to the back of his house.

“They have all of these programs for veterans through Lowe's,” Henning said. “We're just getting together a supply list, and they're going to go in and cover it all.”

A GoFundMe account has also been setup for Miller, to help with future expenses that may arise. 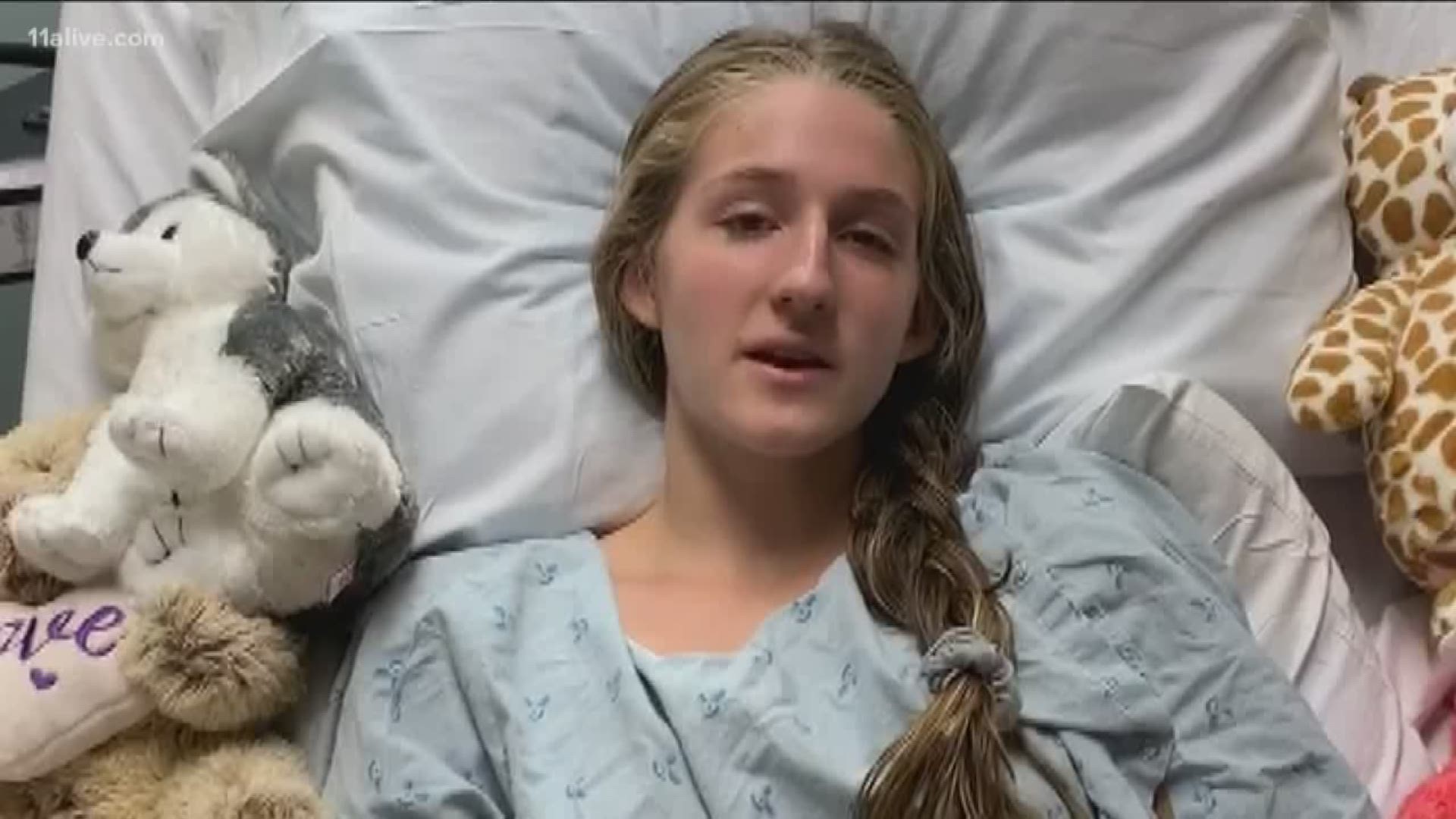