Community and commissioners square off on the relocation of a Forsyth County asphalt plant. 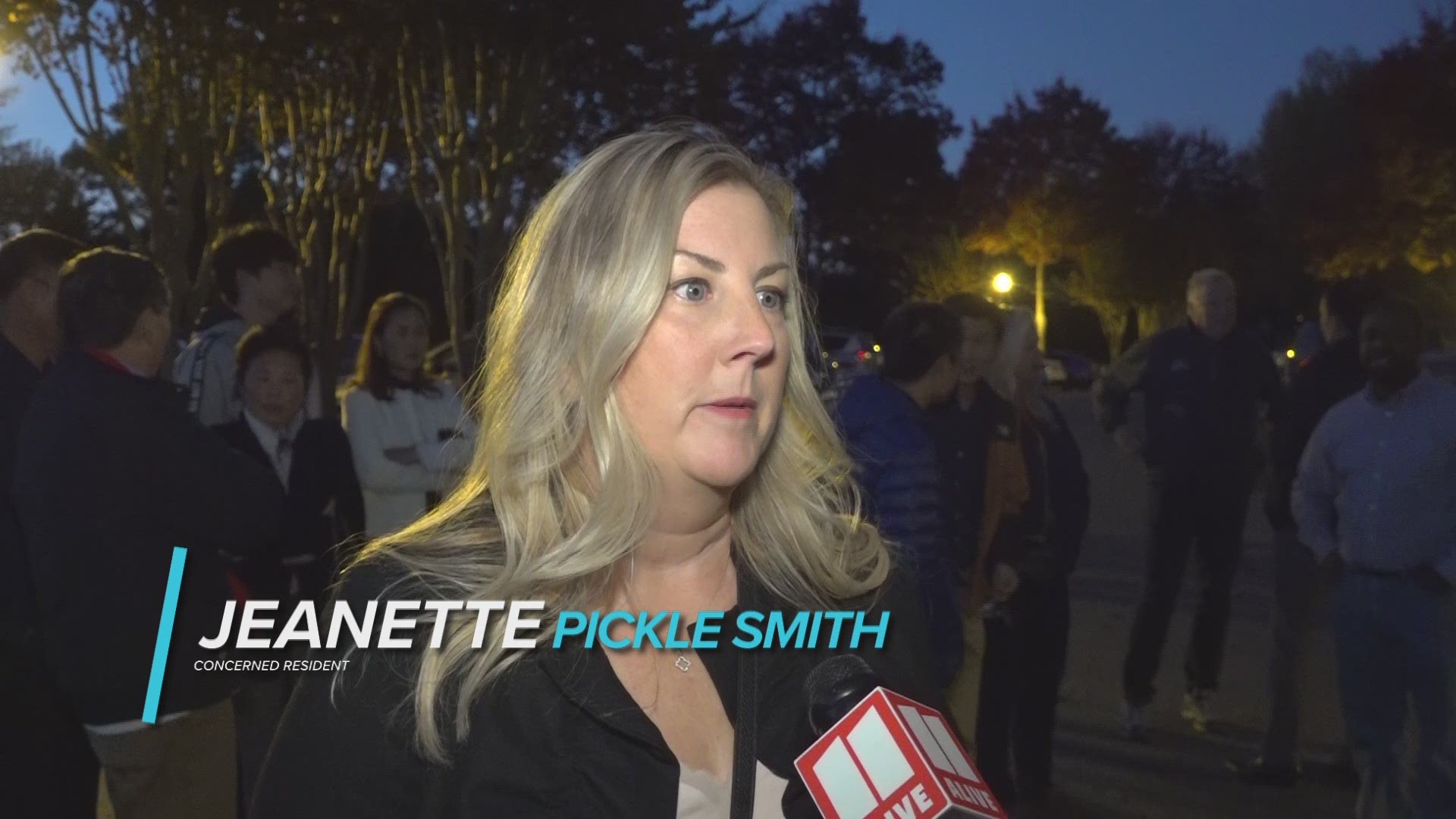 FORSYTH COUNTY, Ga. — A proposed asphalt plant in south Forsyth County has thousands of people signing a petition to stop it.

The petition now garnering over 6,000 signatures began circulating a few weeks ago, after an application was submitted by the Forsyth County Board of Commissioners to allow for construction of an asphalt plant in Suwanee.

The application named the firm, C.W. Matthews Contracting Company, who says that the plant construction would replace an existing plant nearby. CW Matthews Company says that the new plant will have a 10 percent - 30 percent reduction in electrical usage and a reduction in noise levels between 12 - 18 decibels.

The petition outlines concerns such as close proximity to residential homes and schools, increased traffic in the area, and air pollution due to hazardous emissions from asphalt plants.

District 2 Commissioner, Dennis T. Brown has been traveling the county talking with residents in private neighborhood meetings. Tuesday night, he met with a group of Suwanee residents in the Laurel Springs Subdivision.

Dozens of community members gathered outside the Laurel Springs Home Owner Association building prior to the meeting to discuss their message and questions for the commissioner.

One of the residents, Gale Macke, says the community has been taken by surprise regarding the construction of the asphalt plant, "we just feel like this process is moving so quickly and we're not fully informed by our local government."

Another resident, Nick Dallen, says he and his family are very active outside and they already deal with the constant smell of fumes coming from the current plant. "This new plant is going to be even closer to where I jog and play tennis, and those fumes are a health risk," says Dallen. 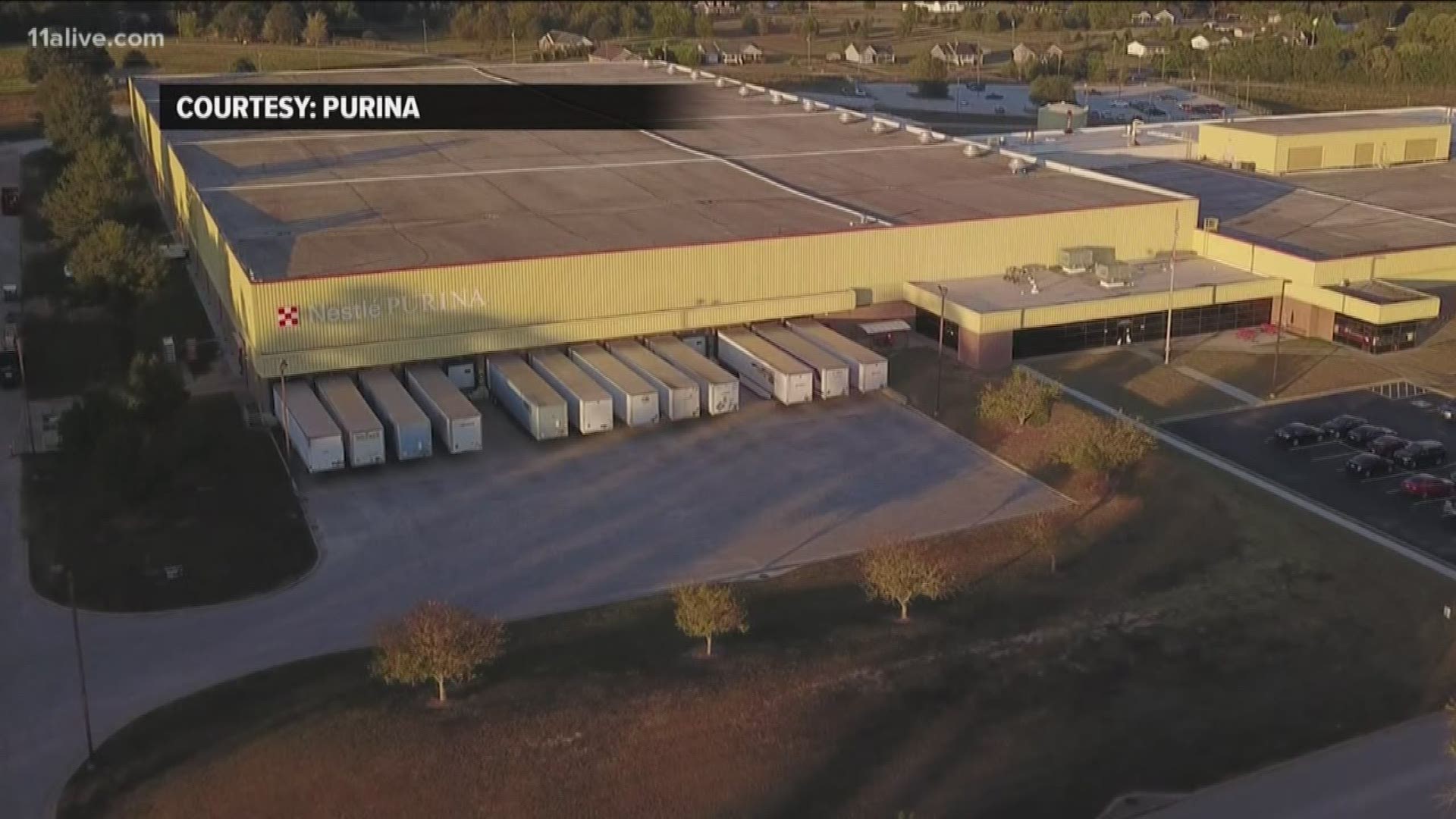