Loved ones and community leaders are working to save a nearly 140-year-old office of an esteemed doctor. 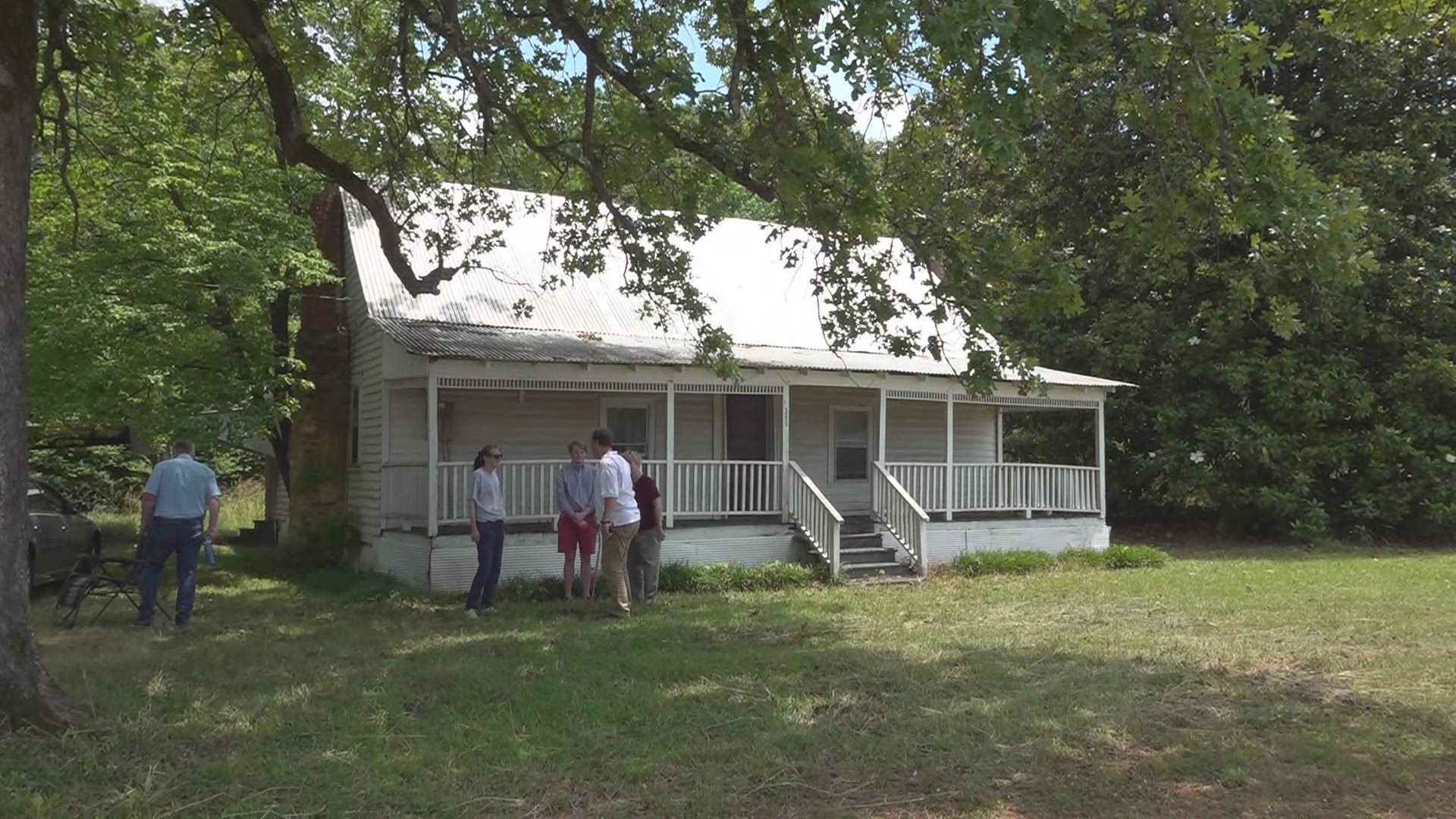 FORSYTH COUNTY, Ga. — Dr. Leila Denmark, a pediatrician who helped develop the whooping cough vaccine, practiced medicine in Forsyth County, Georgia until she retired at the age of 103. At that time, she was credited as the oldest doctor on earth. She lived 11 years after retirement, passing in 2012 at the age of 114. Now, there are plans in motion to the have her 139-year-old office building preserved as part of Georgia’s rich history.

The building sits just north of Denmark High School, named in honor of Dr. Leila's many contributions. According to county documents, the old white building was built in 1880, and its most recent occupant was Dr. Leila Denmark.

“She was a mentor to so many mothers, because she would tell them about feeding schedules and she was very in favor of vaccinations,” Steve Hutcherson, Dr. Denmark's grandson, said. “She would always argue that the thing we have lost the most in parenting is just common sense… that people know what to do, they just choose not to.”

Steve says his grandmother believed there were just two secrets to success: eating right and loving what you do.

Dr Denmark's family says she enjoyed working with babies and especially loved teaching. Her love for the community is one of the many reasons residents are now working so hard to have the former property preserved.

“She was here occupying it only 16 years as an office, but the house itself goes back to the deep roots of this county. I hope that somehow or other it can be picked up and moved to another site where it can be cared for, possibly in future time turned into perhaps a little museum, not just for Dr. Leila, but for the people who came before,” Mary Denmark Hutcherson, Dr. Denmark's daughter, said.

According to Rob O'Neal, a longtime resident of Forsyth County and local history buff, plans are being made to have the building moved down the street to an area that will soon me known as Denmark Park.

“The rehabilitation and the preservation of the office is going to be a community effort which is what I'm part of,” Rob said. “That's how I came to be part of this group.”

The family has already received approval from Forsyth County to move the home to a prime location in Denmark Park but funding is now the main priority.

“Nothing would make me happier,” Nathan Corbitt, a former patient of Dr. Denmark, said. “I know a lot of people would be very happy to see this location preserved for future generations, so people like me can someday bring their children here and say, ‘this is where somebody very special who was a pioneer in their field, one of the first women doctors in Georgia, changed my life and thousands of other lives.’”

To learn more about the preservation efforts or to make a contribution, CLICK HERE.