Gabriel Carvalho is being charged with 26 counts of sexual exploitation of children. 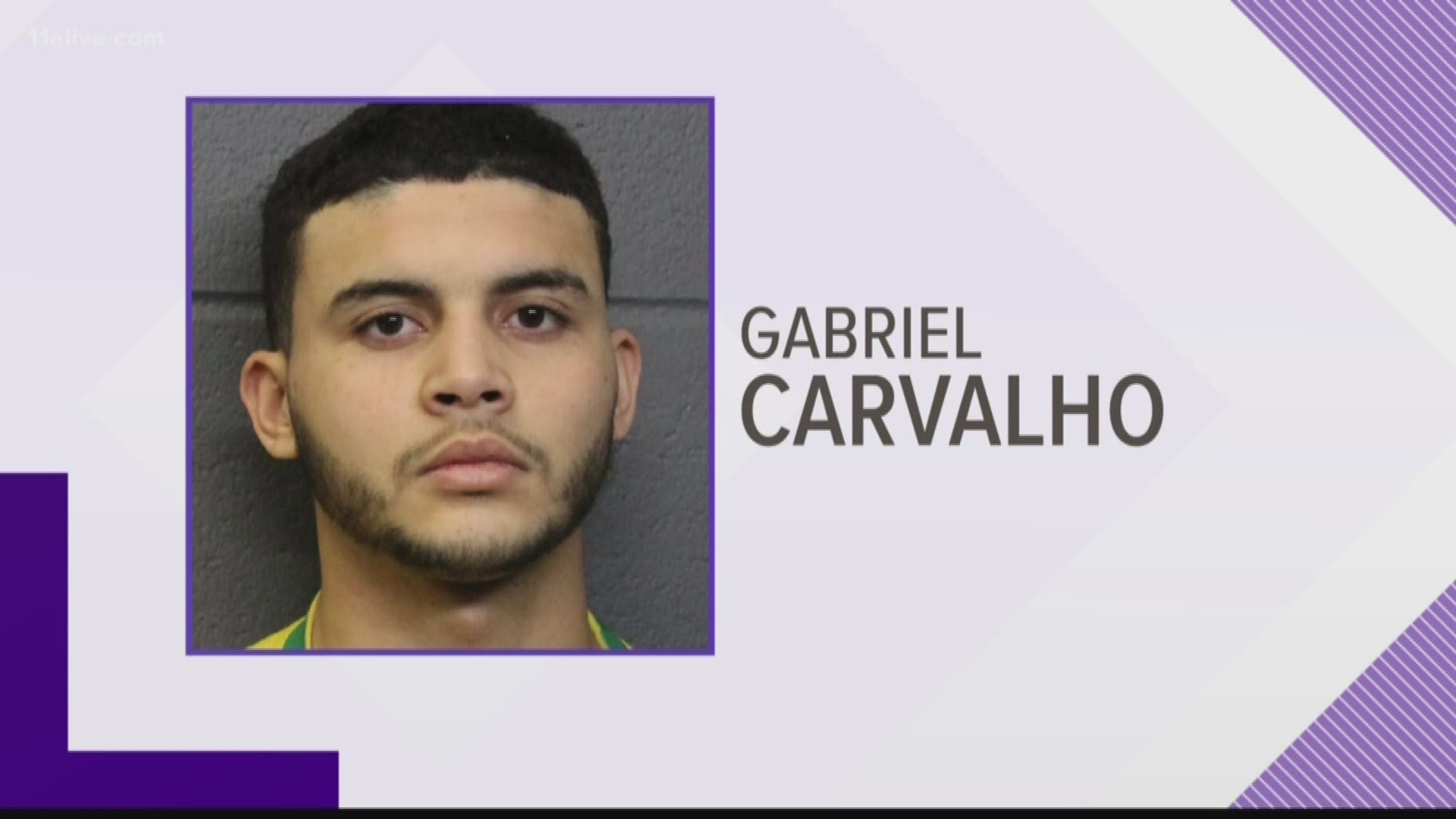 Carvalho was originally arrested in the fall of last year, after he reportedly attempted to sell drugs to an undercover officer. Following his arrest, authorities obtained a search warrant for his cell phone.

Authorities charged Carvolho for sexual exploitation of children last week. He remains behind bars with a bond set at $288,880.00.