Members of the sheriff’s office explain the circumstances surrounding the death of an elderly woman, and why the daughter is charged with homicide. 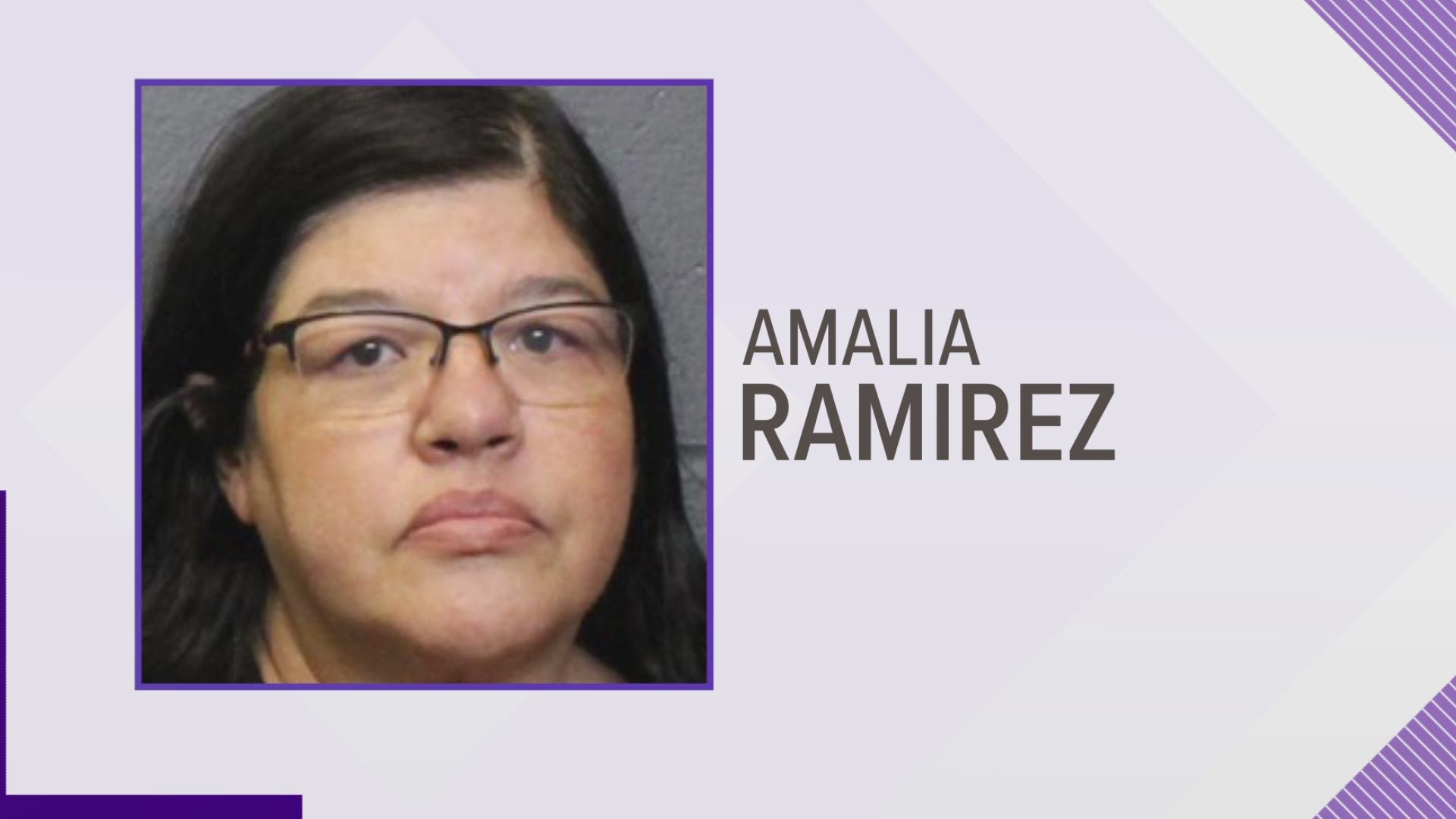 “Sometimes people do things that are almost unspeakable, and I don't understand how one human being can do it to another, particularly when it's a family member,” Forsyth Co. Sheriff Ron Freeman said. “It was a horrific case. It was a maltreatment case, malnourishment, and other things like that.”

According to Corporal Doug Rainwater, a third-party called the sheriff’s office on December 6, 2018, requesting a welfare check for Amalia.

“We went to the house, knocked on the door, the daughter comes to the door,” Rainwater said. “As soon as we stepped in, the stench of death hits us in the face.”

He says the responding deputies immediately knew there was a dead person in the home, and Amalia did not try to hide anything.

“The daughter takes us to the back bedroom where her mother is laying on the mattress deceased,” Rainwater said. “The conditions are horrible. I can't go into specifics, but even seasoned detectives were in shock at the conditions this poor lady lived in the last few hours of her life.”

He says Amalia was arrested and taken to jail but bonded out in late December.

“In the meantime, the body was sent to [Georgia Department of Investigation] crime lab for an autopsy,” Rainwater said. “That report came back recently, and there was enough in that report to show us and to support the evidence we already had from the house, that neglect was the main reason why this mother died.”

On April 30, 2019, the sheriff’s office obtained a warrant for Felony Murder for Amalia Ramirez related to the death of her mother. She was arrested and remains in the Forsyth County jail with no bond.

“Her fate is in the hands of a judge and a jury,” Freeman said. “We are finders of fact and this is what sometimes people confuse us with. Our job is to take the facts and the evidence we found, present that in front of the jury and work with a prosecutor to present that, and then the jury makes that decision. In this case, we thought there was plenty of evidence to arrest with a charge of murder, and we've done so and we look forward to that prosecution and being part of that, to present that to a jury of her peers so they can make a decision as to her guilt or innocence.”