Both custodians worked at South Forsyth High School, according to the sheriff's office. 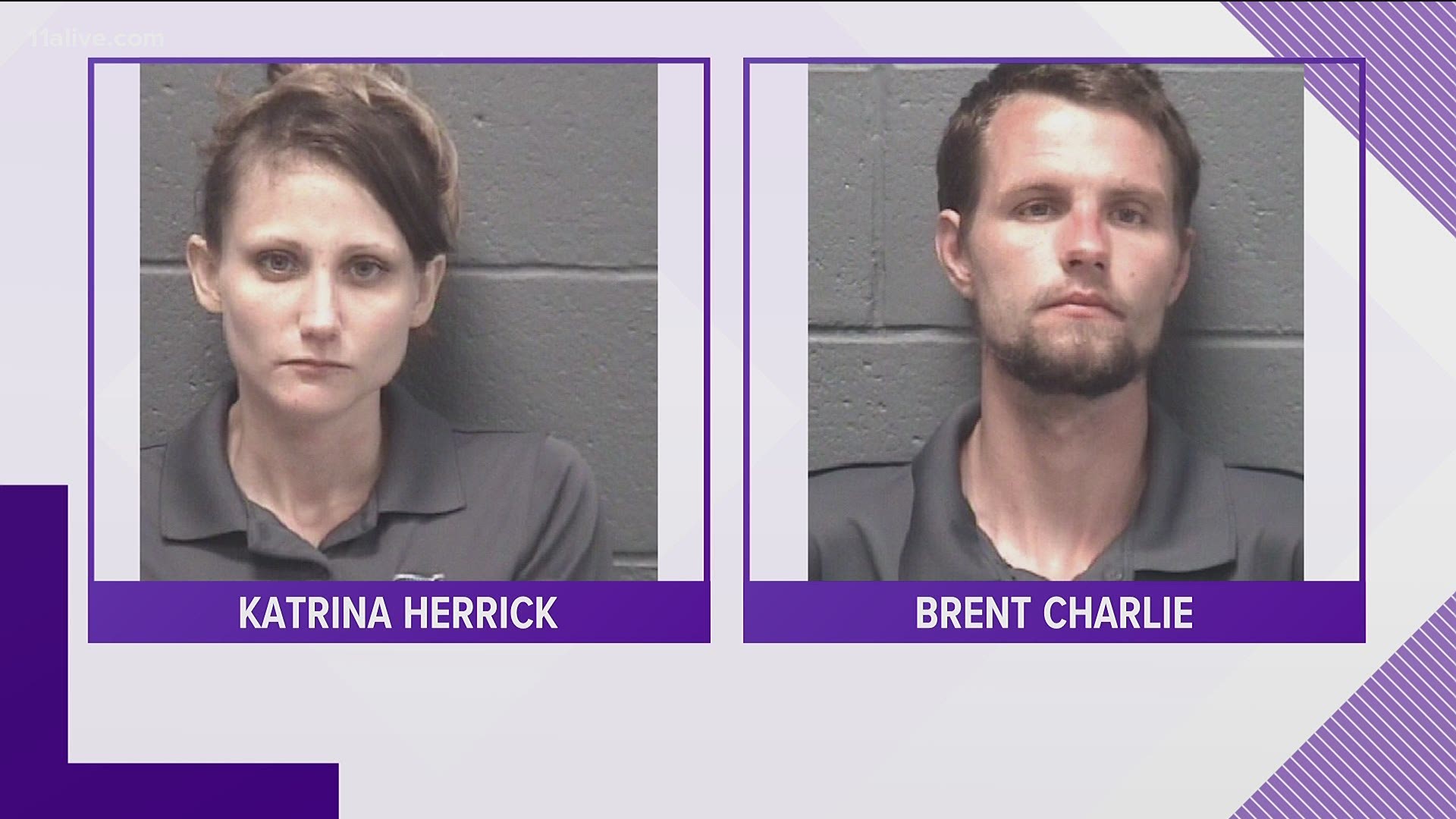 FORSYTH COUNTY, Ga. — Two metro Atlanta school custodians have been taken into custody after a traffic stop led to the discovery of multiple bags of methamphetamine.

As a result, Herrick was arrested and charged with possession with intent to distribute. Investigators said she worked as a custodian at South Forsyth High School.

Herrick and Charley’s employment has been terminated, according to the sheriff’s office.