Mom: Husband's actions saved children waiting for bus when they were hit by car

The two girls are students at Haw Creek Elementary 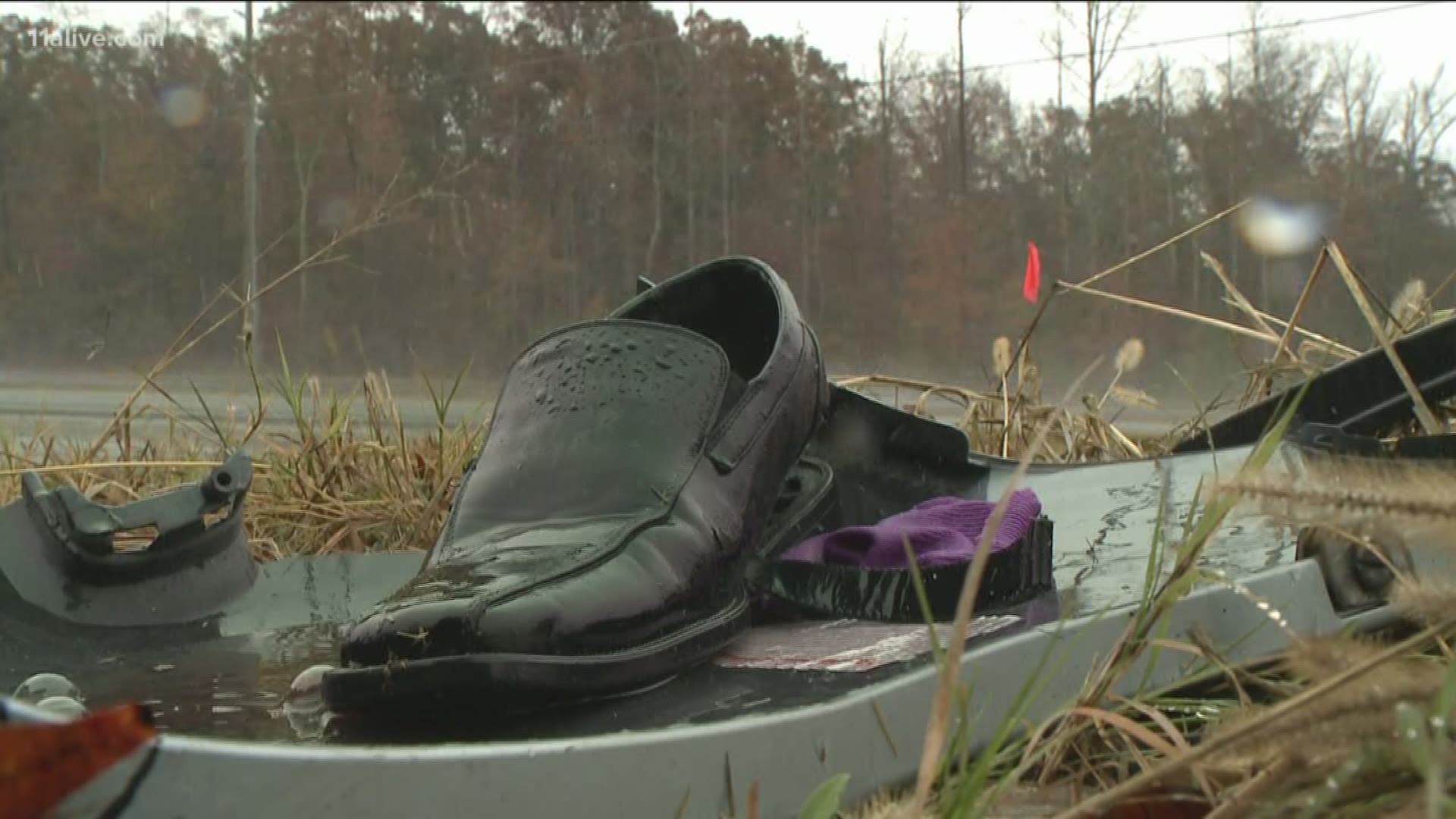 Authorities say the two girls - six and nine-years-old - were waiting on Buford highway one morning last week for the school bus to take them to Haw Creek Elementary School. Their stepfather was waiting with them.

Authorities say the school bus was completely stopped with lights flashing and arm extended when 19-year-old Christopher Frachiseur allegedly ignored the bus safety warnings. Frachiseur, apparently trying to avoid the bus, swerved to the right and instead hit Nunez and his two stepdaughters.

RELATED: 9-year-old in critical condition, sister and dad hospitalized after being hit at bus stop

The elementary students' mom said Nunez pushed the girls to the side and took the brunt of the hit.

"That's what he says, that he took the brunt of it because he tried to save the girls so that nothing would happen to them," the mom said. "That's why the car hit him the hardest."

The youngest and her stepfather were taken to the hospital in serious condition. The nine-year-old was listed as critical. However, the girls are now home.

"They are out of harm's way. Now, they just have to recover and the oldest is now walking with crutches and the youngest is in a wheelchair," she said.

She said her husband is still at the hospital after going through two surgeries, and she doesn't know when he will be released.

RELATED: 'One is laying in the ditch' | 911 calls detail scene after kids are hit at bus stop

Frachiseur is facing several charges. Investigators said the teen was under the influence of drugs at the time of the crash.

"I would like to tell all the dads, all the moms to take good care of their children because now the roads are very dangerous and anything and everything can happen in a second," the mom said. "In just a moment."