The case was initially closed in February of 2019, after her death was ruled accidental. Now, the case will get a second look. 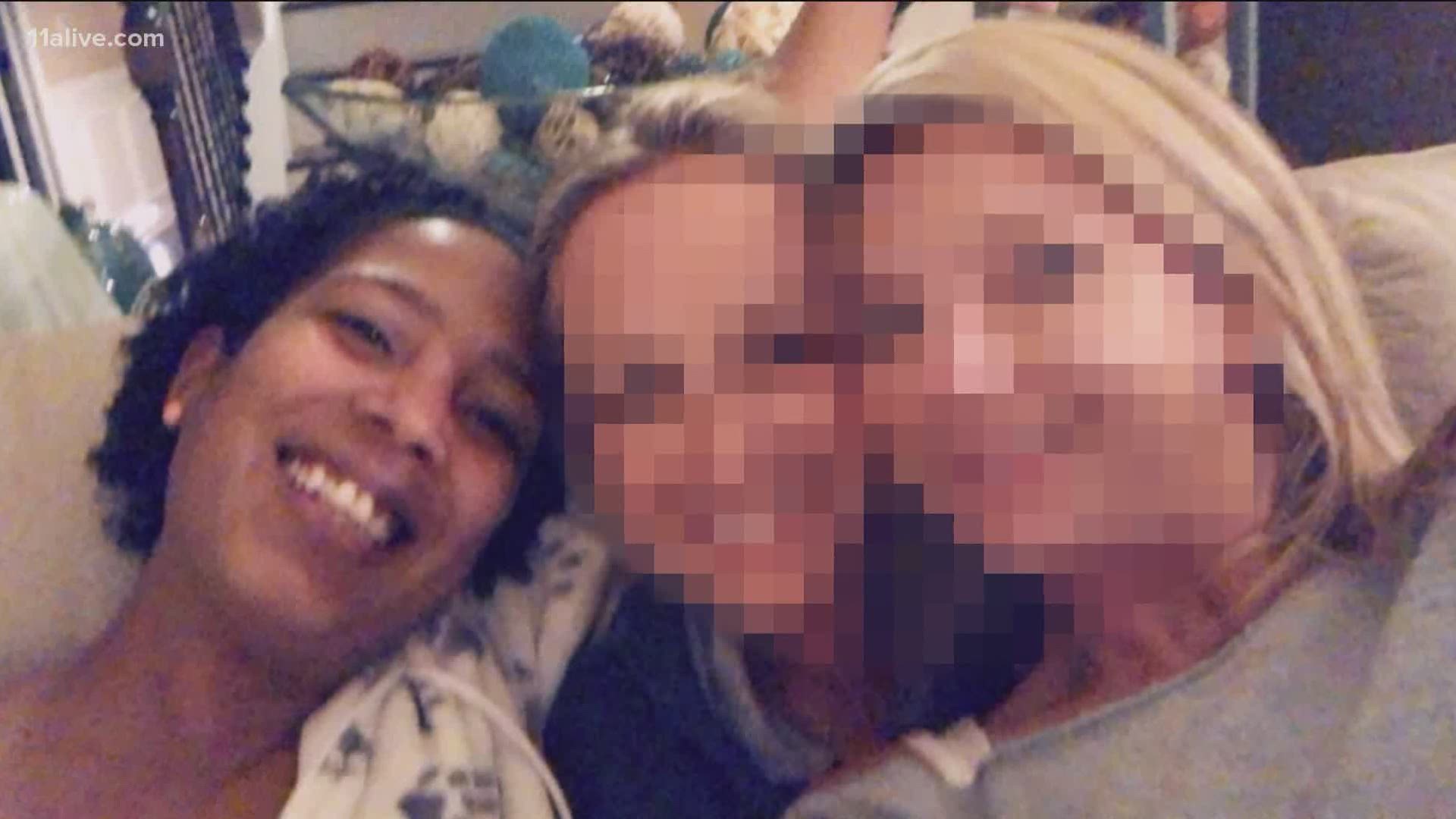 FORSYTH COUNTY, Ga. — The case of a mother's mysterious death is getting a renewed look, more than 18 months after she was found dead in the backyard of a Forsyth County home.

Tamla Horsford, 40, was attending an overnight house party for adults back in November 2018 when she died. Horsford's death was ruled an accident, but the story became the center of a viral social media controversy.

But the case will be reopened after the Forsyth County Sheriff's Office officially requested that the Georgia Bureau of Investigation do so.

"Renewed requests for reexamination are best served by an independent law enforcement agency to review previous findings and to search and act on any new evidence which may come to light," Sheriff Ron Freeman wrote in a letter to GBI Director Vic Reynolds, and posted on the sheriff's office's Facebook page.

"We recognize that transparency is vital for law enforcement agencies and we want to ensure that no stone has been left unturned in the investigation of this tragic death."

The GBI confirmed that it received the sheriff's request and will open an investigation.

The case was initially closed in February of 2019, after the Forsyth County Sheriff's Office said it spent 300 hours investigating the situation, including conducting more than 30 interviews with party guests and others connected to the event.

But on Wednesday, the case was thrust back into the conversation after an attorney representing Horsford's family issued a statement suggesting that the mother of five was killed - and accused local law enforcement of covering it up.

In a letter to Tamala's widower, attorney Ralph E. Fernandez said after an "exhaustive review" of records from the case by his team, they found that "a homicide is a strong possibility."

According to reporting, Horsford was found fully clothed in the backyard of a home on Woodlet Court on the morning of Nov. 4, 2018. Investigators said that they got a 911 call just before 9 a.m. for reports of an unresponsive person.

In 911 audio obtained by 11Alive, a woman and her boyfriend described Horsford as "stiff" and "face down" near the deck in the backyard. Over the course of the eight-minute-long phone call, they indicate that the deck is about 20 feet off of the ground.

At the time, investigators said that because it was a party, there was drinking. Investigators said Horsford’s death was likely caused by an accidental fall from a deck at the home. Perkins said that Horsford’s body was transported to the GBI medical examiner for an autopsy report following the initial crime scene investigation. The report showed that she did have high levels of alcohol and traces of anti-anxiety drug Xanax and marijuana in her system.

Horsford's death led to accusations flying online, with online users questioning what really happened in the moments leading up to her death.

Though the GBI said it will open the investigation, they gave no timeline on when it will get underway in order to piece together Horsford's final moments.

Inside the case file of the Tamla Horsford death investigation

1 / 22
FORSYTH CO. SHERIFF
Pictures from the scene where Tamla Horsford died after falling from balcony at house party in Forsyth.