#TamlaHorsford: Timeline of a mother's death

What happened on the final night of the 40-year-old's life? 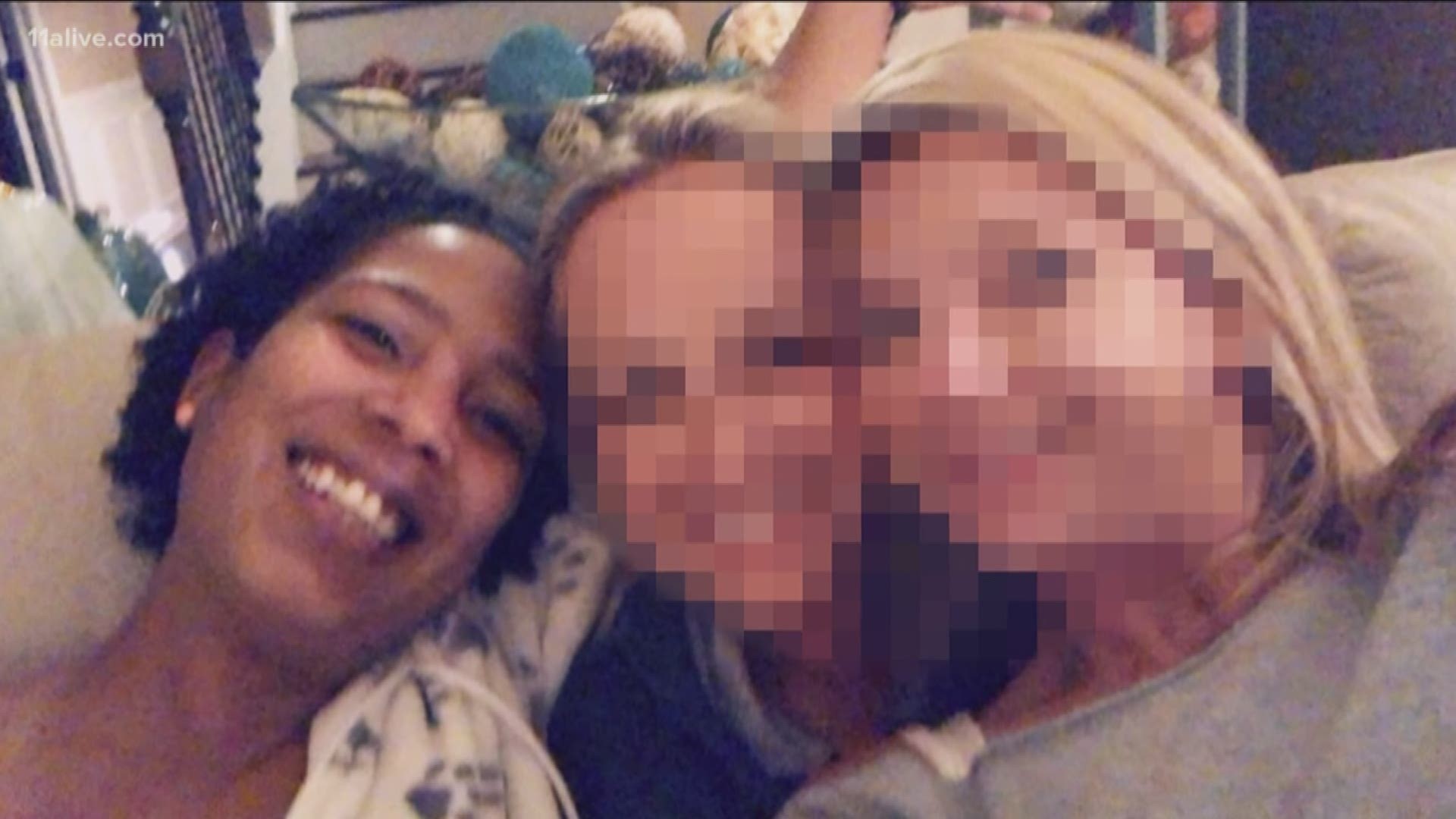 While the Forysth County Sheriff's Office has closed the case and ruled the death as "accidental", social media chatter about the Horsford's death has persisted.

1:47AM -- Another woman leaves. She's the last person to see Horsford alive.

8:45AM -- Horsford's body is discovered by a woman who lives at the home. She reports it to the homeowners.

Horsford’s body was transported to the GBI medical examiner for an autopsy report following the initial crime scene investigation, according to Major Joe Perkins with the Forsyth County Sheriff’s Office.

Her death was investigated by the Forsyth County Major Crimes Unit and everyone at the home was interviewed.

Authorities later conclude that the death was caused by a fall from the deck and close the case.

“While the injuries sustained appeared to have been likely received in a fall, detectives awaited toxicology and medical examiner reports to verify the findings,” said Perkins, who added that all of the injuries on Horsford’s body were consistent with a fall.

Horsford's toxicology report showed that she had the anti-anxiety drug Xanex in her system, along with marijuana. Her blood-alcohol level was .238, nearly three times the legal limit of .08 percent.

Documents show that Horsford's sister told investigators that the family was going to have a second autopsy done outside of Georgia because there had been "too man inconsistencies" and they felt like "it's not being done properly with the findings thus far."

That feeling was echoed by Ralph Hernandez, an attorney for Horford's family.

"I'm not suggesting anything nefarious. I'm saying there's a tone for some of the concerns," Hernandez said. "The fact that there was an investigation into someone who accessed personal information who was very close to law enforcement."

“At this time, each of the partygoers and their families have received death threats on various social media postings. The threats need to stop," a statement read. "This tragic accident is exactly that, an accident. It is unfortunate, sad, and unbelievably heartbreaking to her family and friends."

"However, certain very vocal friends and family members of Mrs. Horsford have been describing this accident as a 'murder.' Nothing can be farther from the truth."

Inside the case file of the Tamla Horsford death investigation

1 / 22
FORSYTH CO. SHERIFF
Pictures from the scene where Tamla Horsford died after falling from balcony at house party in Forsyth.