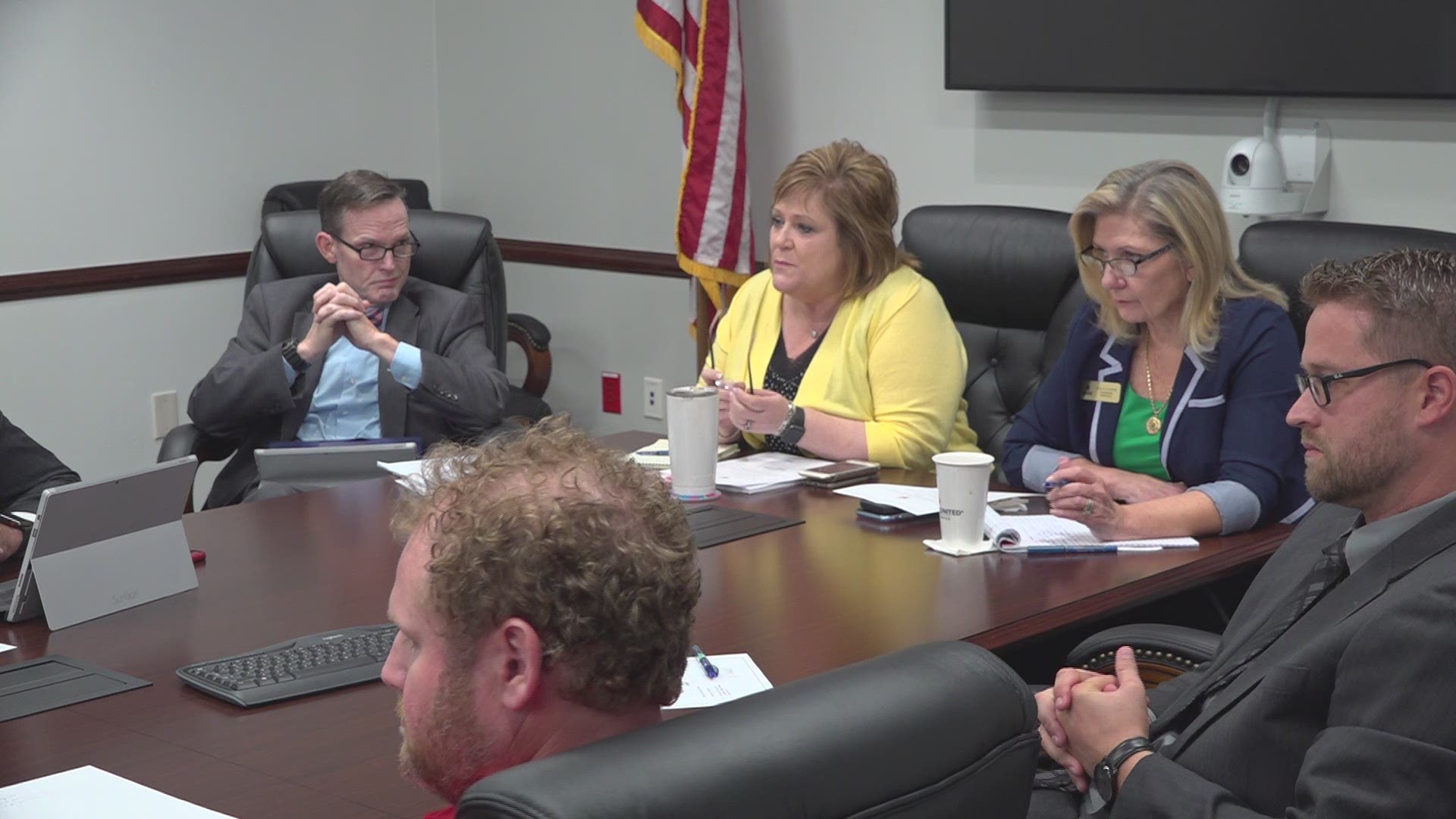 “Maybe we would’ve been better off if we had not met,” District 4 Commissioner Cindy Jones Mills said. “All of us hopefully ran for office to want to do what's best for the county, or the city, or our district, and sometimes that causes passions to run a little high, and it causes a little bit of angst among us.”

Mayor Troy Brumbalow was in charge of the meeting which took place on Tuesday, June 4th in the Forsyth County Administration Building. Also in attendance were at least two county residents who wish to be annexed into the city. Brumbalow made a point to ask them if they were approached by the city.

“There's a few of [the commissioners] that have come up with a theory that it was myself that was going out recruiting and trying to take over the county, but that's not the case,” Brumbalow said. “Annexations happen because people come to the city and ask to be annexed, and there's a process that has to be followed.”

“When I see the city coming into an area I've spent three years trying to plan, and all of a sudden just strip that away and do away with all that effort that the citizens put into it, I get real defensive,” Mills said. “I think there's been over 300 acres maybe that the city has annexed since Mayor Brumbalow came into office, and we have to look at why. Is it just a change in philosophy? Or is it the county's rules have become too strict?”

She says if a determination is made that the county rules are too strict, the rules can always be changed, but there’s a process for that.

“If citizens are wanting to leave because our rules are too burdensome that they can't effectively get things done, that's on us,” Mills said. “If this is a wake-up call for the county, we need to take that seriously.”

She says the county is already looking at the existing tree ordinance for commercially zoned areas to see if it needs to be updated.

“You have to be able to see the sign and the business,” District 1 Commissioner Molly Cooper said. “We need to have some common sense on that, so yes, I think we need to look at that and maybe revamp it.”

As for other reasons county residents might want to be annexed into the city, the mayor says it might have something to do with less “red tape.”

“Smaller government is more efficient and much easier to deal with,” Brumbalow said. “It takes two, sometimes three weeks, to get through something you can get through in one or two days in another municipality.”