A routine traffic stop leads to the arrest of three individuals and police locating guns and illegal drugs inside a vehicle. 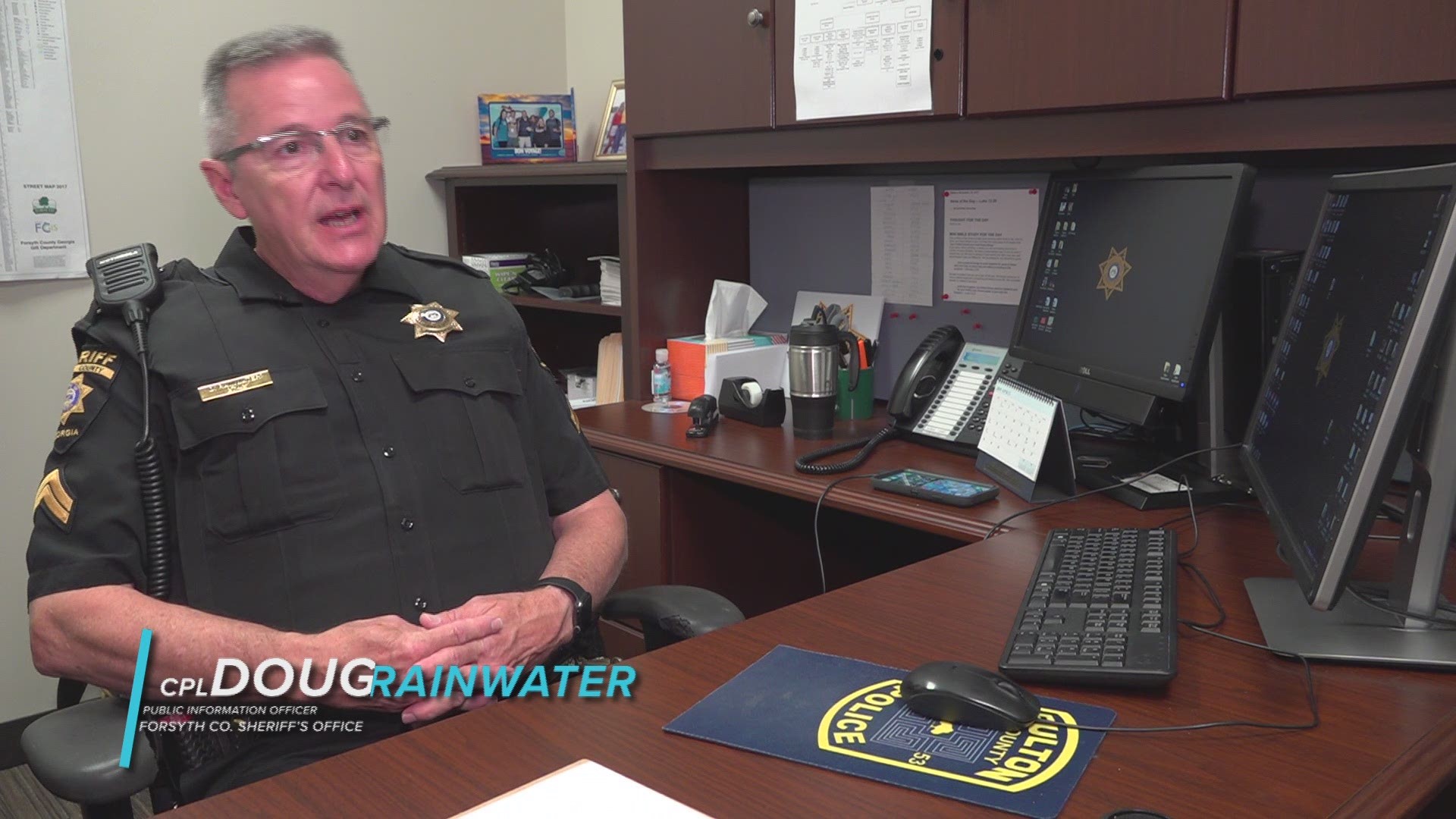 Deputies said the incident occurred at 11 p.m. on Tuesday, May 7 during a traffic stop on McGinnis Ferry Road. Upon approaching the vehicle, police quickly spotted guns and methamphetamine inside the vehicle causing all three suspects to flee the scene.

Forsyth County Sheriff’s Office took to social media to alert county residents to be on the lookout for a final suspect still on the loose.

FCSO Public Information Officer, Doug Rainwater stated “we're not sure if this was a drug deal about to take place or if this was going to be some set up some type of robbery, but for us it was very important that we caught the third person because there's a good likelihood that he is armed.”

The third suspect was captured and arrested at approximately noon May 8.

A few schools were placed under secure lockdown this morning due to police activity in the neighborhood. School authorities tell us that the suspect decided to run through the property of Findley Oaks Elementary School, and although he never entered or attempted to enter any school buildings, the school was on lockdown to assure the safety of all students and staff.  Schools did communicate with families to ensure the safety of their students.

All three suspects are currently being held at the Forsyth County Jail with no bail.