Tokyo Steak and Sushi is building a stage in the center of the restaurant and opening its doors to entertainers. 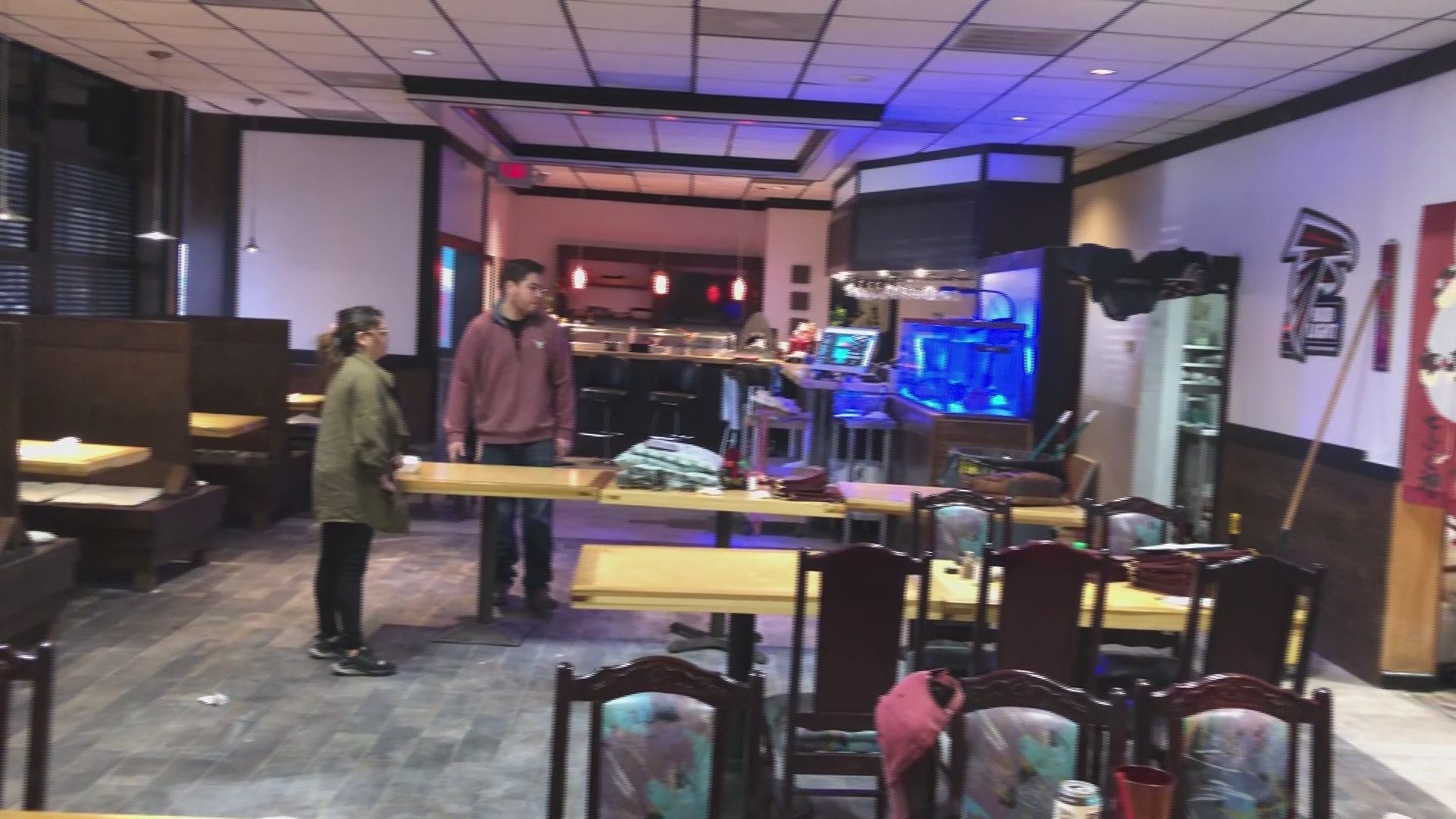 “The first few months have been difficult,” co-owner Julian Brandon Lin said. “Anything that could go wrong went wrong. We had a pipe just bust, and we were closed for three and a half weeks. We had to fix that. With that being said, it's been a wonderful fantastic journey. Our customers have been nothing but supportive.”

Grace Koellhoffer, the front of house manager supervisor, says the restaurant is getting progressively busier each week.

“We’re tweaking our menus and our drink menus,” she said. “We're trying a lot of new things just to try and get more people in here, but we're definitely getting busier, especially on the weekends.”

Tokyo offers much more than just steak and sushi. In fact, the restaurant continues to add events to the weekly calendar. Mondays will now offer a unique blend of entertainment, and the stage is open to the public.

“Open mic night, which is for musicians, comedy, poetry, anything that you can think of, is on Monday nights, and we do trivia on Tuesday nights,” Koellhoffer said. “Thursday nights, we're going to do a sip and paint which is when you can come and drink wine and learn how to paint. And then Friday and Saturday nights we do karaoke.”

“Our karaoke nights have been a blast,” Lin said. “We love our loyal customers. We just want to grow, and we want to bring entertainment dinner atmosphere to the next level. There's 1,000 of the same restaurants out there, but what can we do to be different? We're bringing live entertainment to the community, and we have an awesome extensive drink list.”

That drink list includes more than two dozen different beers from all over the world, some of which you can’t find anywhere in the area.

Lin and his team are also in the process of renovating the space. They’re knocking out a wall in the enter of the space and building a stage for the performers.

“The stage is really cool. It's going to be 12 by 12,” Lin said. “We already have our first band booked for December 7th called Conclusion, and they do a lot of classic rock music and 80's and 90's rock, so we're really excited about that. We're going to have a lot of fun. That's what it's about, fun and good food.”