Cinemex Holdings USA, the parent company that controls CMX Cinemas filed for bankruptcy over the weekend. 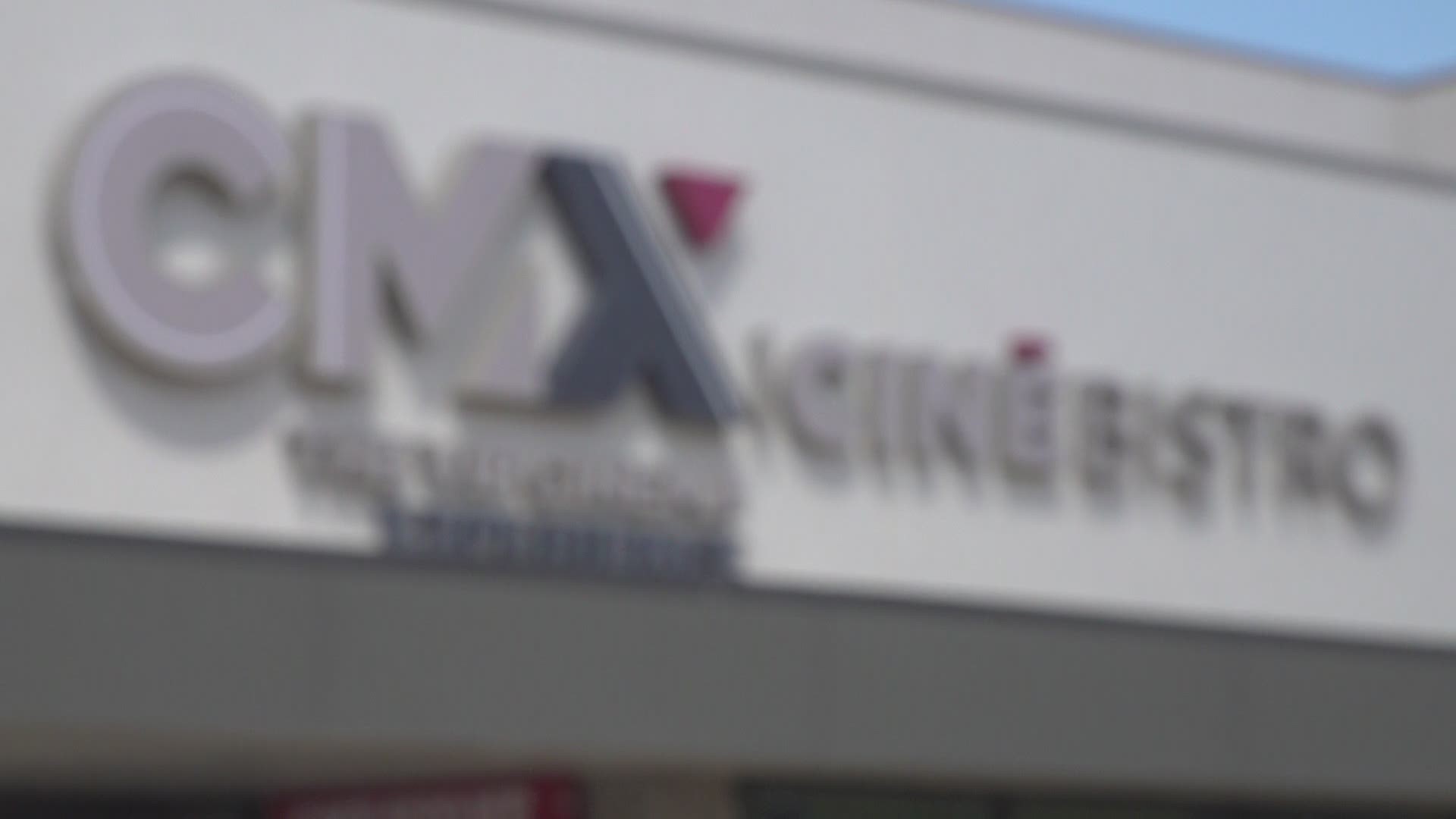 FORSYTH COUNTY, Ga. — A Miami-based movie-theater chain with 41 locations including one in South Forsyth County has filed for bankruptcy.

According to the Wall Street Journal, Cinemex Holdings USA Inc. filed for chapter 11 in U.S. Bankruptcy Court in Miami last Saturday, where their headquarters are based.

CMX Cinemas, a wholly-owned subsidiary of Cinemex, opened its doors in April 2017 with its first theater in Miami. The company most recently acquired Cobb Theaters and Cinébistro making CMX one of the largest movie theater chains in the country with over 2,750 employees.

The news of the bankruptcy comes just seven months after a Cinebistro opened its doors at the Halcyon shopping center in South Forsyth County. The 38,000-square-foot theater joined the impressive $370 million mixed-use development as the main entertainment source for visitors.

In response to the news, Phil Mays, developer of Halcyon had this to say:

“We fully anticipate CMX CineBistro will reopen at Halcyon in the near future as Hollywood begins to release new movies to theaters. While the company is restructuring operations at other locations, we are confident Halcyon will continue to be a top-performing location for CMX,” said Phil Mays, principal at RocaPoint Partners. “This year has brought unforeseen challenges to people across the world and has required many companies to make difficult decisions. We’ve been humbled by the community support and are confident the Halcyon community will remain strong. We are focused on remaining a vibrant and healthy place where Forsyth County can live, work, dine, play and catch a movie together again soon.”

There are two other CinéBistro locations in metro Atlanta at the Peachtree Corners Town Center and at Town Brookhaven.

'Top Gun: Maverick' moved to Christmas release because of coronavirus