The suspect is currently being held at Forsyth County Jail with no bail. 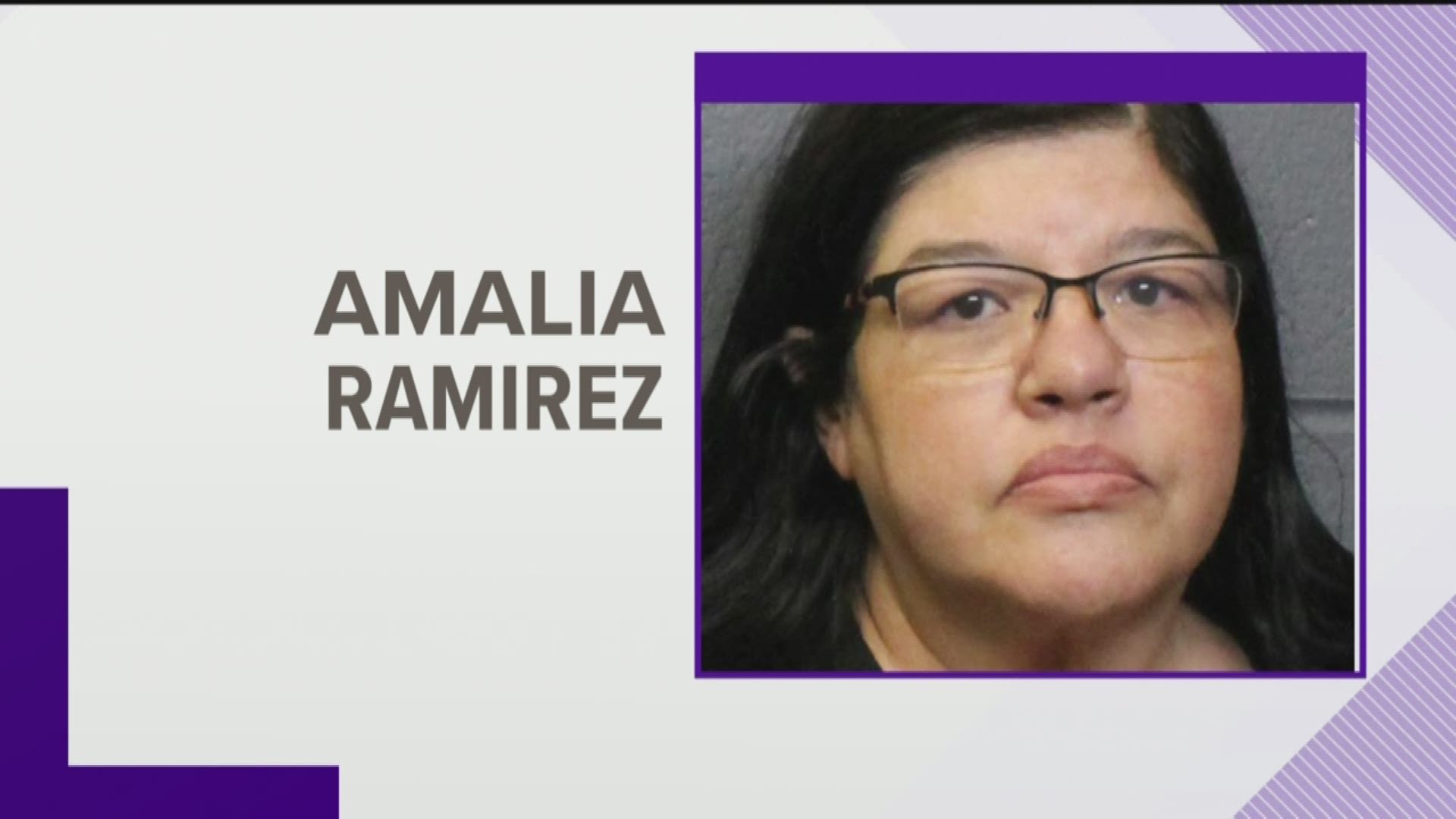 FORSYTH COUNTY, Ga. — A 54-year-old Forsyth County woman has been charged with felony murder after an autopsy revealed that her elderly mother died from neglect under her care.

Amalia Ramirez was initially arrested and booked into the Forsyth County Jail on December 6, 2018, for Elderly Neglect and Exploitation/Intimidation of the Elderly but was later released after posting a bond of $11,240 on December 29, 2018.

The Forsyth County Sheriff’s Office responded to a home on Bridle Drive in North Forsyth County after a third-party caller expressed concern for the well-being of 83-year-old Himilice Ramirez, December 6, 2018. Amalia Ramirez was her mother’s sole caregiver, living together in the residence for approximately four years.

When Deputies arrived, they noted a foul smell coming from the bedroom where Amalia’s deceased mother was located.

Once the Georgia Bureau of Investigation autopsy report determined the manner of Himilice's death was Homicide by Neglect, the Forsyth County Sheriff’s Office obtained a warrant for Felony Murder for Amalia Ramirez on April 30.

Forsyth County Sheriff Freeman shared a message regarding the horrific discovery via the FCSO Facebook page.

Amalia Ramirez was arrested without incident on May 7 by the Chamblee Police Department. Ramirez is currently in the Forsyth County Jail with no bond.