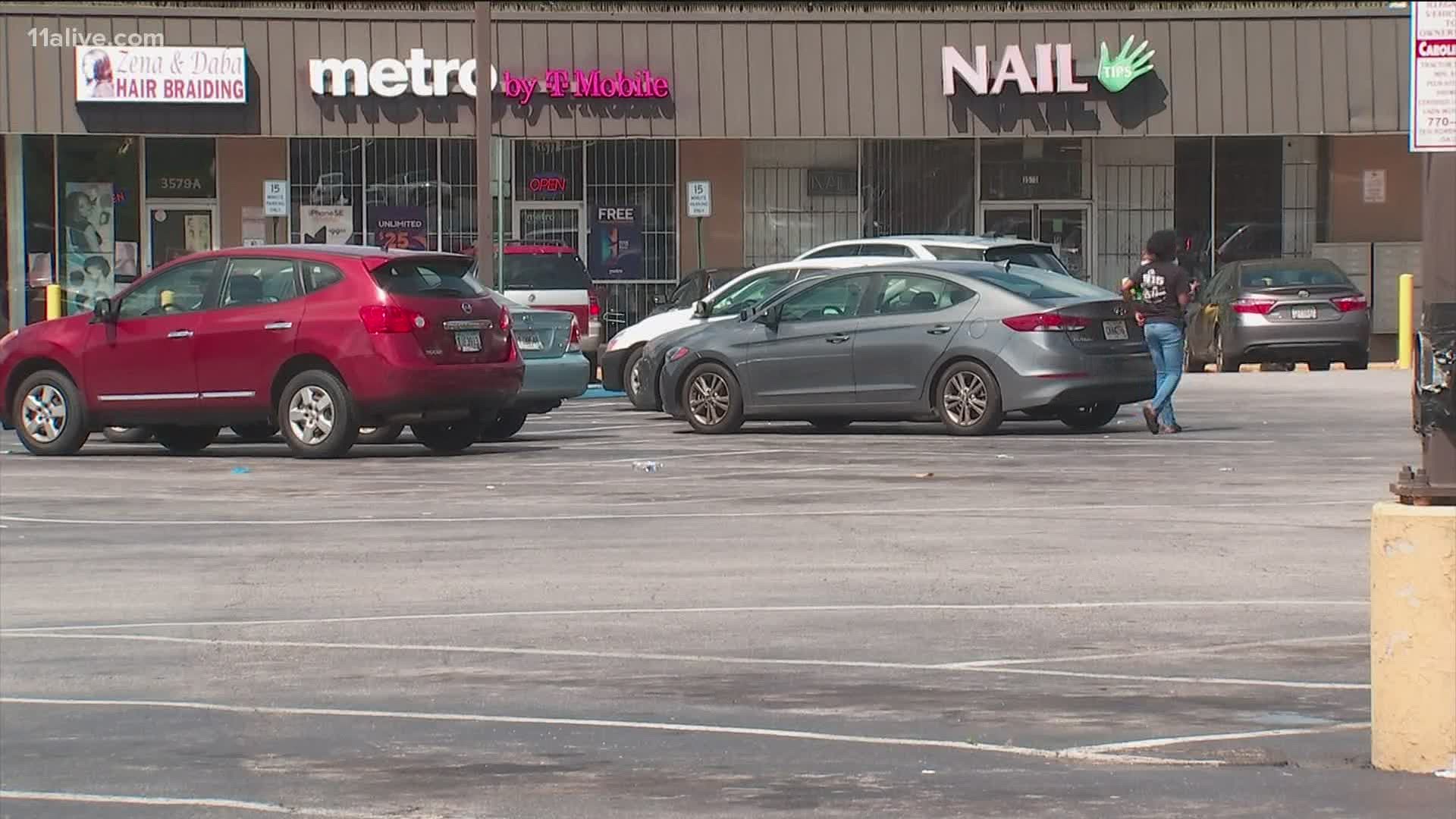 Chief David Marsh says officers responded to the Ingles Grocery Store at 436 Canton Road on May 23rd after a body was found. The body was determined to be a female in her 70's. According to Chief Marsh, the body was found in the front of the grocery store parking lot.

No foul play is believed to be involved and the woman's cause of death was determined to be from "atherosclerotic cardia artery disease."