The King Memorial Station development will include 300 apartments and stores. 100 apartments will be affordable housing units. It is set to be completed in 2021. 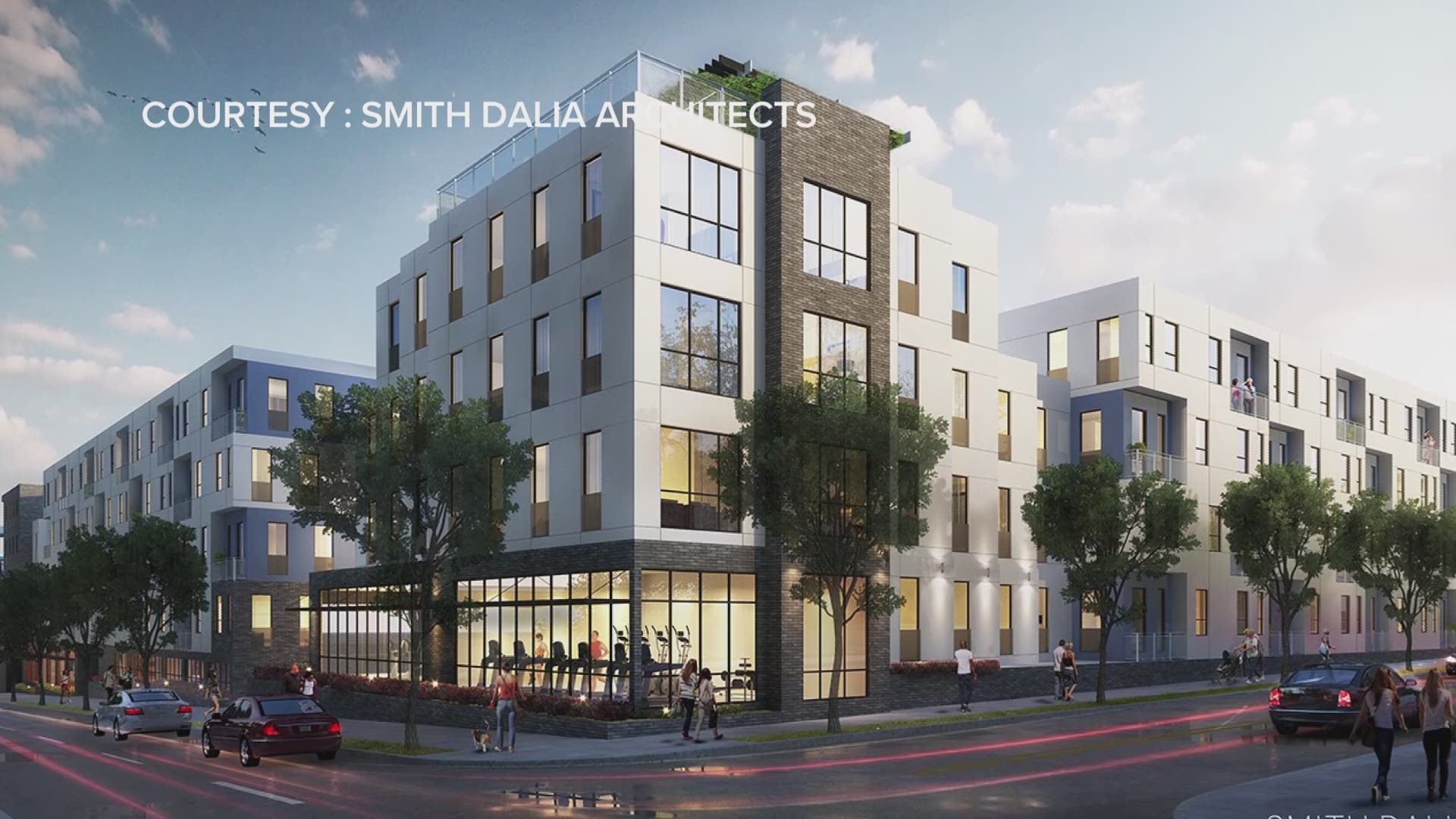 ATLANTA — A new mixed-use development is in the works near a MARTA train station.

The “transit-oriented development” or TOD will be constructed on the site of 4.4 acres of underutilized parking space at the King Memorial MARTA station.

This $62.5 million project will include 300 units of housing, with 100 of those units designated as affordable housing.

Families who pay more than 30 percent of their income for housing are considered "cost burdened" by the US Department of Housing and Urban Development, and the department estimates that nearly 12 million renters and homeowners now pay more than half of their yearly incomes on housing.

A family with one full-time worker earning the minimum wage cannot afford the fair-market rent for a two-bedroom apartment anywhere in the United States, according to HUD.

According to a document from an Invest Atlanta meeting, rent at this new development averaged $1,837.

“People, in general, are spending a little over 60 percent of their income on transportation and housing," said Debbie Frank, director of transit-oriented development.

“By bringing this development online, we hope to reduce that some people are experiencing in this part of town,” she added.

The Invest Atlanta board authorized a $6 million grant from the Eastside Tax Allocation District to support this project.

MARTA officials hope that this project will increase ridership at the King Memorial station, which has the second-lowest ridership system-wide.

Officials said that this development is set to break ground by March and will be completed in 2021.

A look at Atlanta's top commercial real estate stories in 2019