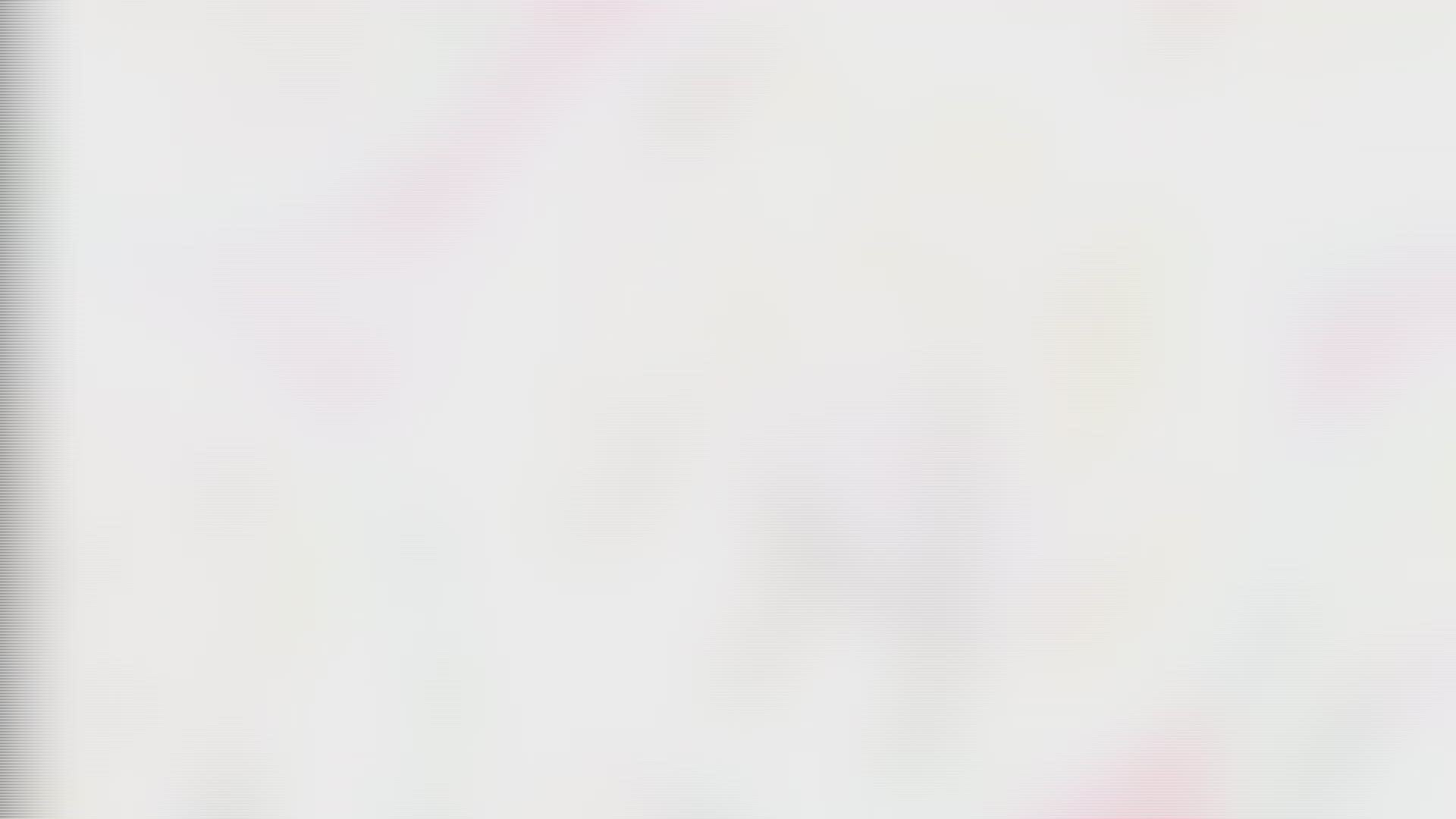 ATLANTA — When career graphic designer, Traci Sampson, first visited East Atlanta Village, her sights were not set on llamas, roosters, dragons or street festivals. In fact, the Village wasn’t her first choice, but she felt priced out of neighborhoods she initially sought out.

It wasn’t until she had her first hamburger at the popular local watering hole, The Earl, that she realized East Atlanta Village was truly her new home. Blown away by the idiosyncratic nature of the neighborhood, Traci , bought a house.

Over the course of the past 17 years, Traci became enmeshed in the local community and especially with her fellow creatives and business owners.

The residents of East Atlanta Village are well familiar with the ironclad solidarity their neighborhood possesses, especially when it comes to the local festivals and events, such as The Strut, and the upcoming NYEAV 2020 Rooster Drop.

As fate would have it, a newer community event, the EAV Small Business Saturday, would unexpectedly allow Sampson the opportunity to merge her design talents with her love for the neighborhood she calls home.

She wanted to create something unique yet simple for her pop-up booth at the event, so Sampson decided on - buttons. Small, simple, durable and something that people could wear. The result was a colorful little number with the letters, EAV printed in bold red typeface and a trio of the neighborhoods (un)official mascots; a llama, a rooster and, of course, a dragon.

For her first run, Sampson went modest, only printing less than a 100 buttons for her booth.. By the time the event was over, Traci sold every button and had multiple requests for more.

RELATED: Once upon a time in East Atlanta Village

Since Small Business Saturday, she has already gone through another run of buttons and is taking in all the feedback she can from neighbors and other residents. While ideas, like car magnets and stickers, have been thrown around, Traci has made her mind up yet as to the next item to be branded with her new logo.

For now, she is ecstatic about seeing her artwork being worn on the shirts and jackets of her fellow Villagers.

For more information about Traci's work, visit her website.