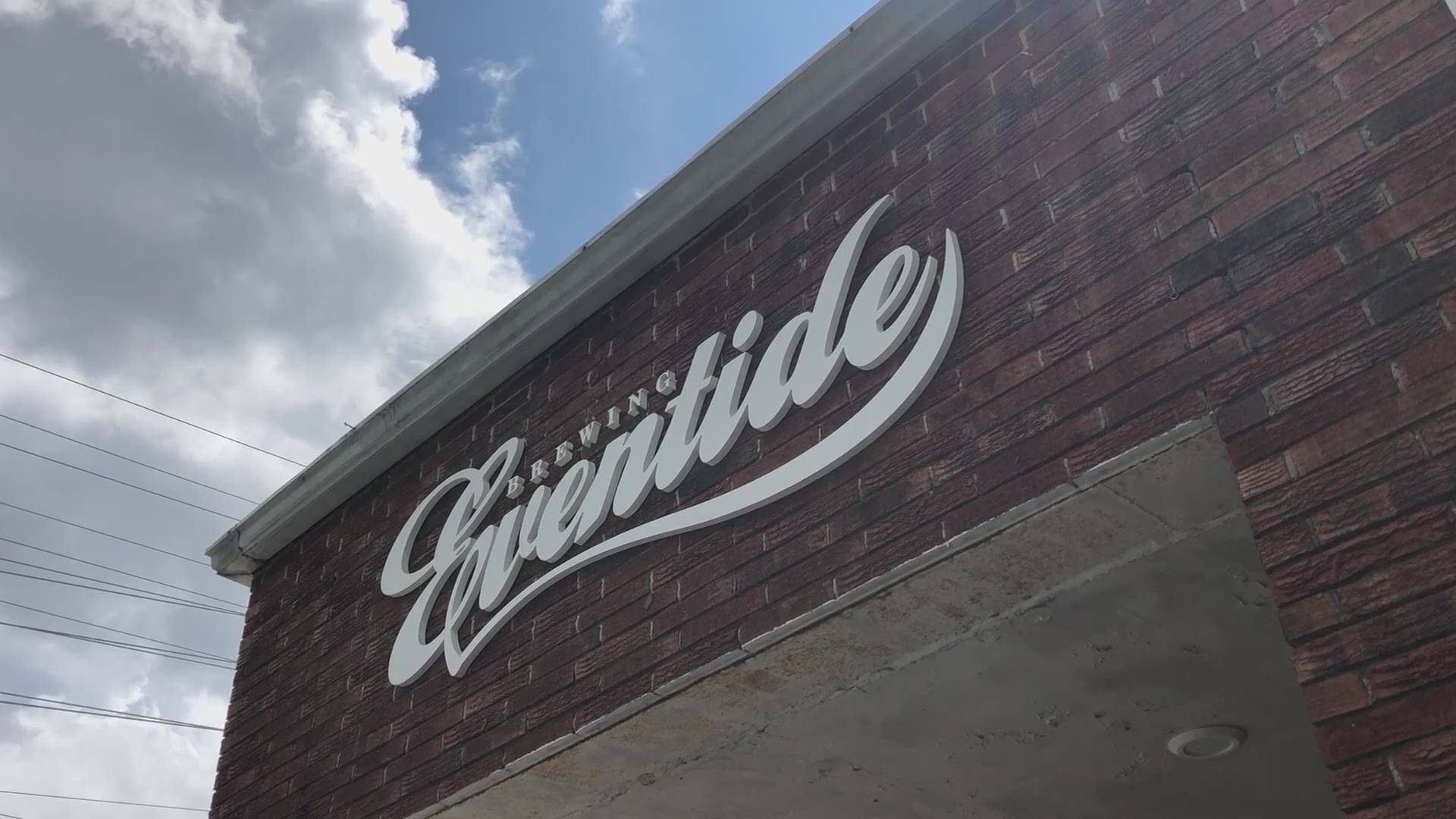 This international initiative is a collaborative effort created to help bring awareness to the injustices that many people of color face by police brutality and institutional oppression.

Co-owner and head of production and sales at Eventide Brewing, Geoffrey Williams, tells My East Atlanta News that the initiative first popped on the company’s radar about three to four weeks ago and that his business partners were more than eager to get on board with it.

“Let's take a hard look at ourselves and realize that there are things that we need to improve upon,” says Williams.

Created in response to the recent killings due to police brutality, ‘Black is Beautiful’ by San Antonio-based brewer, Marcus Baskerville, head brewer at Weathered Souls Brewing.

Credit: Eventide Brewing has been a staple of Grant Park since 2014

His mission was to call upon his peers in the industry to take part in this global initiative in order to demonstrate that the brewing community was a place of inclusion for people of any color.

Participating breweries in the Black is Beautiful are requested to do the following:

“Let's help what we can now let's bring recognition to the fact that there is an issue and let's bring people together to solve the problems that we have," adds Williams.

Currently, the ‘Black is Beautiful’ is comprised of nearly 1,000 breweries and 17 countries across the globe. Domestically, breweries from all 50 states are participating with 24 locations in Georgia, most of them, in the metro Atlanta area.

Williams tells My East Atlanta News that Eventide intends to donate 100% of their proceeds of the sale of ‘Black is Beautiful’ brew to the Georgia chapter of ACLU.

For more info about Eventide Brewing, click here and for more information about the ‘Black is Beautiful’ initiative, visit the following website.

RELATED: Where can you find fireworks in metro Atlanta for the 4th of July this year?

RELATED: 'Not too old to stand up for change' | 75-year-old man leads way in East Atlanta Village protests