Working Families Party hosts discussion panel, Why She Ran: A Conversation with Progressive Womxn in Politics 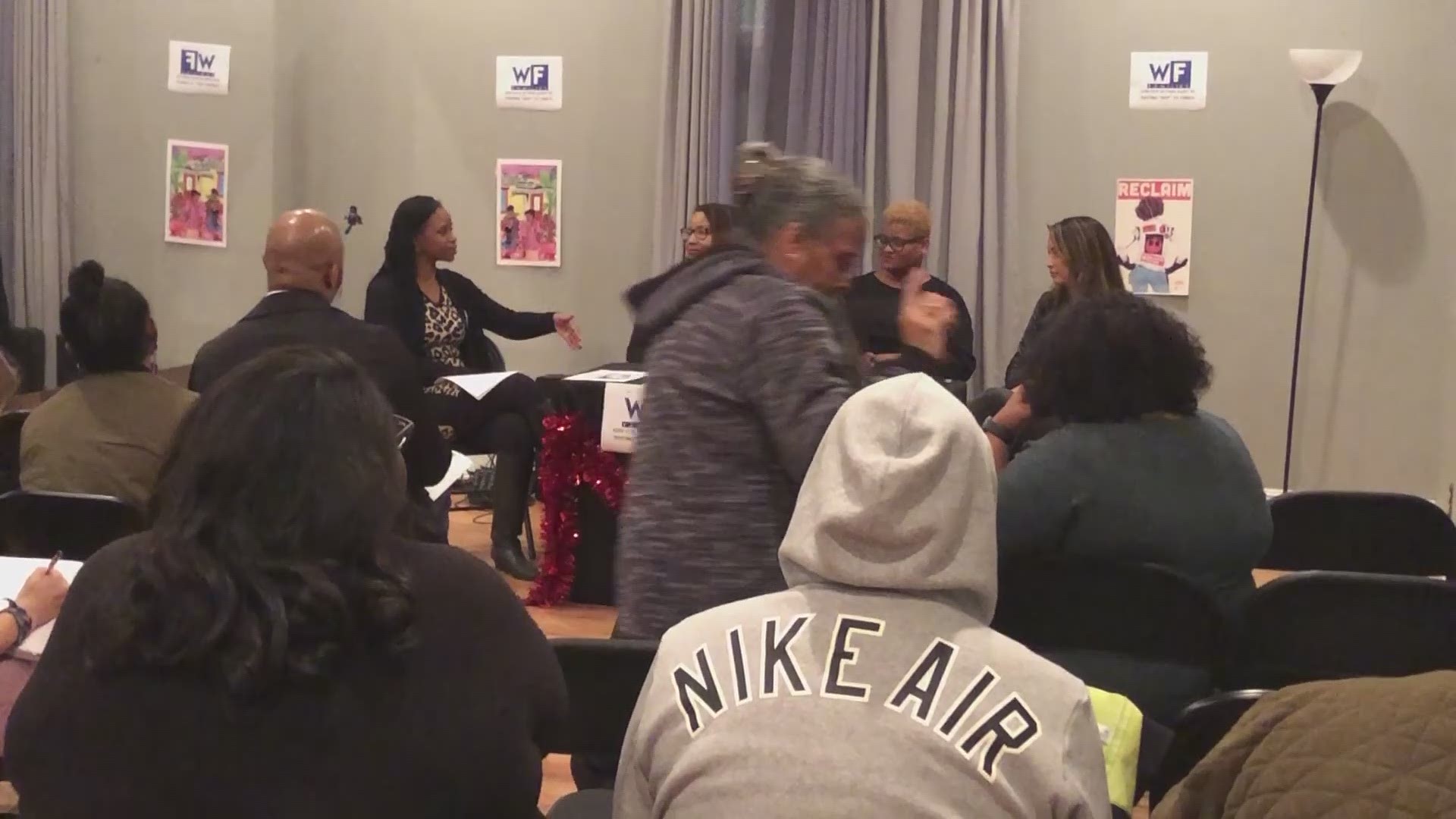 ATLANTA — If you haven’t realized that 2020 is a pivotal year politically, then you haven’t been around these community leaders.

Metropolitan Studios in East Atlanta Village hosted a discussion panel open to the public for anyone having aspirations of running for public office. The panel was titled: Why She Ran: A Conversation with Progressive Womxn in Politics.

Yes, that’s an ‘X’ instead of an ‘E’ and, no, I didn’t ask them to explain why. There’s a teachable moment here somewhere.

The event was sponsored by the Georgia Working Families Party. For the uninitiated, the WFP is a relatively new political party founded in 1998 by a collective of community organizations, labor unions, and other public interest groups as a viable third party option for voters along the lines of the Green or Libertarian Parties.

The panel has comprised two Georgia State Representatives, Rep. Renitta Shannon from District 84 and Rep. Bee Nguyen from District 89 along with community leader Erica Clemmons-Dean who herself ran for East Point City Council in 2019. The panel was moderated by WFP Political Strategist, Britney Whaley.

The event began around 6:30 PM which can be challenging for a weekday evening but the meeting space at Metropolitan was just about standing room only.

Each member of the panel spoke to what motivated them personally to run for public office, the challenges they encountered throughout and the intersectionality of many of the challenges encountered by female civil leaders and well as people of color.

Credit: Why She Ran: A Conversation with Progressive Womxn in Politics discussion panel

“Let me just say that we are well past the tipping point for electing women as governors of this state and President of the United States,” emphasized Rep. Shannon. “To say that we want leaders, women leaders specifically…we’re ready.”

For more info about upcoming elections and voting FAQs, visit the Fulton County Voting and Election website or for more information about the Georgia Working Families Party, click here.