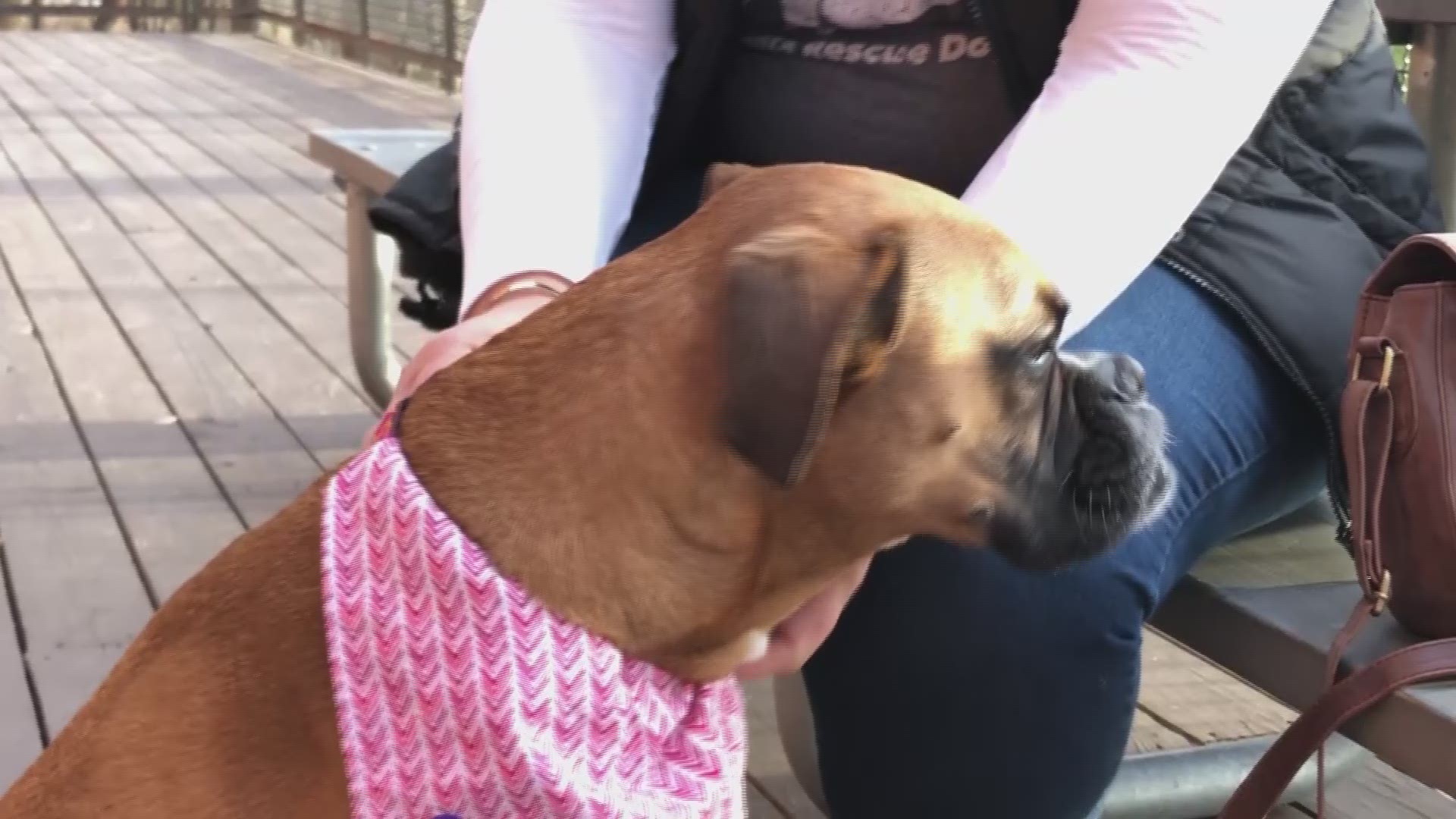 ATLANTA — “The job of any animal control shelter is to eventually put themselves out of business.”

Seem like a radical notion? Not to Aaron Fisher, the founder, and CEO of Atlanta Rescue Dog Cafe. Newly formed in 2017, the mission statement of this innovative non-profit is to reduce the plight of over-crowding in shelters as well as lessen the incidents of animal cruelty.

Fisher first moved to Atlanta in 1993 to attend Emory University. He taught elementary school for seven years and spent more than a dozen years working and/or volunteering and in animal welfare. It was during his time as an elementary teacher that he first got the idea for his non-profit.

Over time, he discovered a snag when tried to get his students involved with animal welfare that they were too young to volunteer.

Furthermore, Fisher found that few local rescue groups had the educational resources or personnel to prevent animals from entering shelters in the first place.

Atlanta Rescue Dog Cafe was born from the disconnect Fisher observed between community education and the well-being of their pets. By encouraging positive human-pet relationships, their organization could help prevent animals from ever entering shelters.

Fisher says, “we're not going to spay/neuter, shelter, or adopt our way out of the pet overpopulation problem.”

According to their website, their current program reaches more than 500 participants each month. Part of Atlanta Rescue Dog Cafe’s initial business plan was to not secure a brick-and-mortar facility to keep down on overhead costs. Classes take place in educational, community, and corporate settings.

Their goal is to open a ‘cafe’ space in the near future with their own dedicated educational spaces.

For more information about the Atlanta Rescue Dog Cafe, visit their website.