Royce Mann told 11Alive that he has been involved in activism from a young age. He said that he's honored to be apart of Sunday's parade. 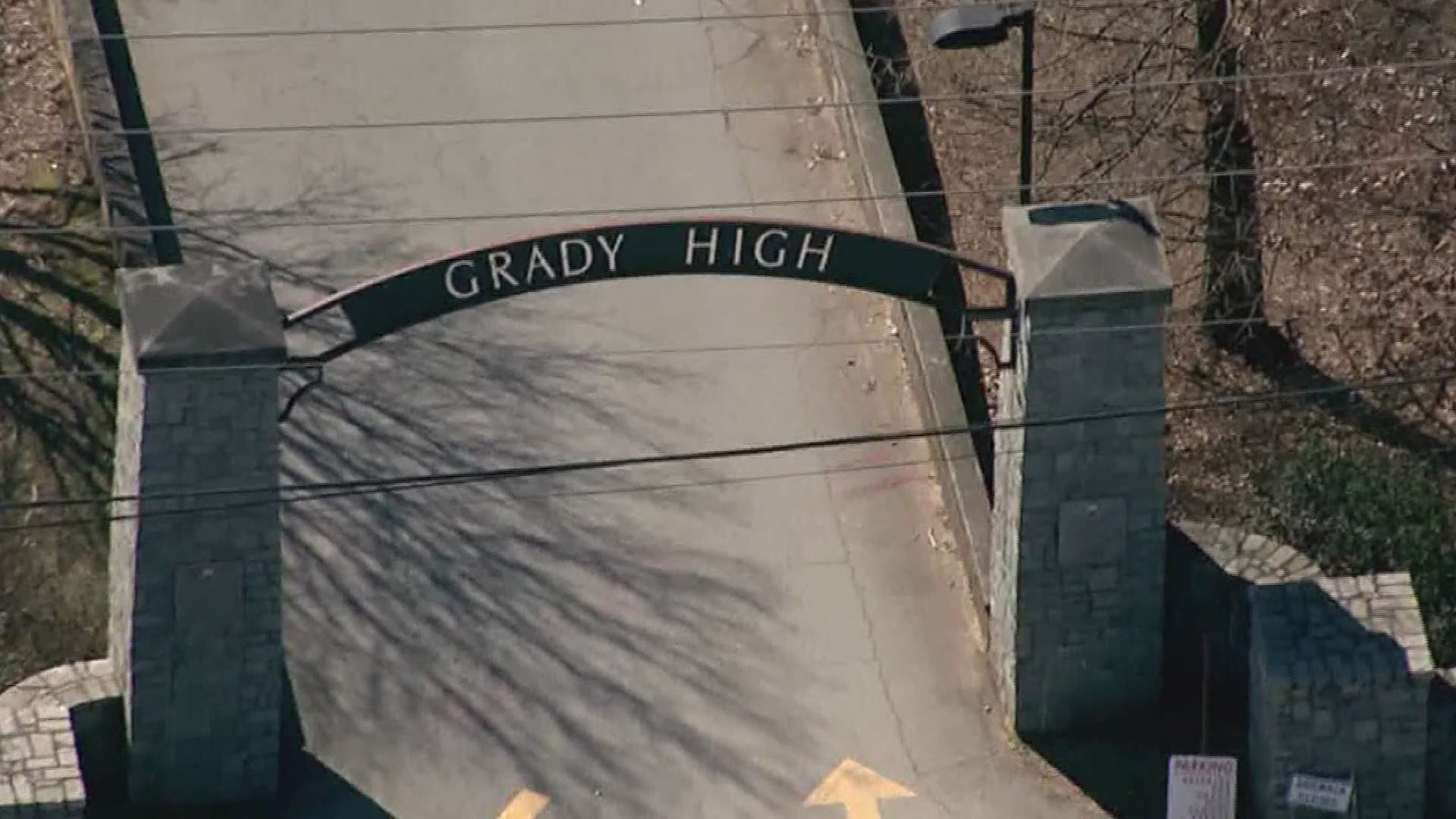 ATLANTA — Many high school seniors may spend their time studying for exams and preparing for college and life beyond.

While Royce Mann, a senior at Grady High School in Atlanta, is busy applying to top-tier universities such as Emory and Georgetown, he’s also busy working to create social change.

His viral poem “White Boy Privilege” he performed in 2016 that garnered millions of views and received national attention propelled Mann into the spotlight as a youth activist.

Mann was a lead coordinator in the Atlanta March for our Lives rally and has also made television appearances.

“I’ve been in activism for much of my life,” he said. Mann comes from a family of activists, some of whom have even worked in the political sphere.

This year, the Atlanta Pride Committee chose Mann as one of the grand marshals for their 49th annual Pride Parade.

“In many ways, Pride was my entrance into activism,” he told 11Alive.

His mom, Sheri, used to be a board member of the Atlanta Pride Committee board and said he started marching in Atlanta Pride parades starting at a young age—even in utero.

“Being honored by an organization that was, in many ways, my entrance to activism means so much,” Mann added.

Even after Atlanta Pride ends, Mann said that he plans to continue to fight many of today’s social justice issues.

“When you look at the systems of power, they are many of the systems that perpetuate homophobia, racism, sexism and class discrimination,” he said.

Mann told 11Alive that the fight for justice is difficult, but he is confident that change is possible.

“It [the fight for justice] won’t end tomorrow or before I die, but it’s important to keep pushing.”