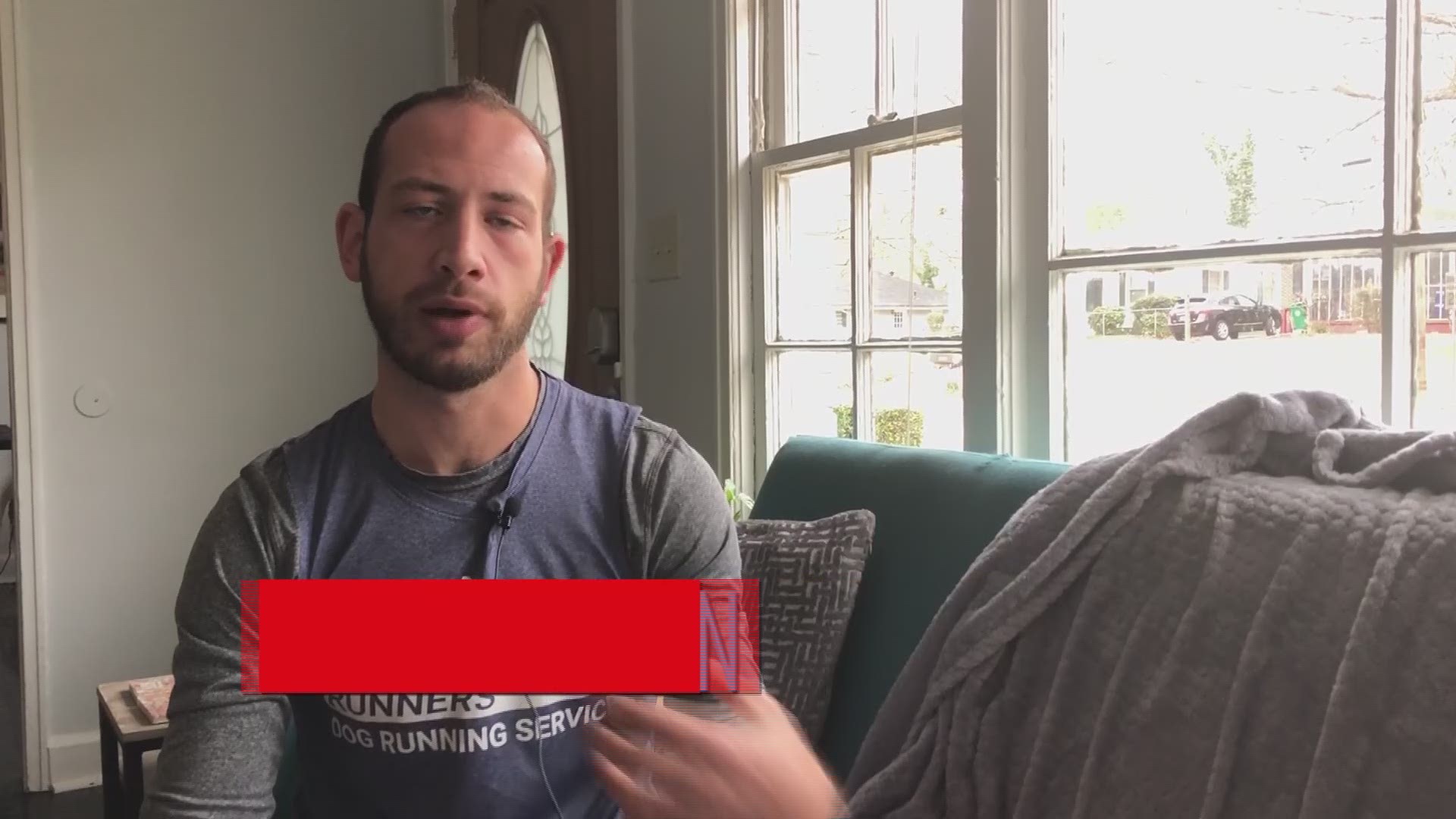 ATLANTA — When Jordan Ryan relocated to Atlanta in 2014, he was already an animal lover and an avid runner. Little did he know that, a few years later, those two passions would collide in the most unexpected way.

Before too long, Ryan noticed that several members of the running group started bringing their dogs along for the runs. It was there that the concept that would become Ruff Runners began to take its first steps.

The dog running service offers flexible running workouts. Since starting in 2018, Ryan has even hired a few employees as dog runners.

For more information about Ruff Runners, visit their website.

RELATED:
‘Skater Claus’ is coming to town and he is on a roll