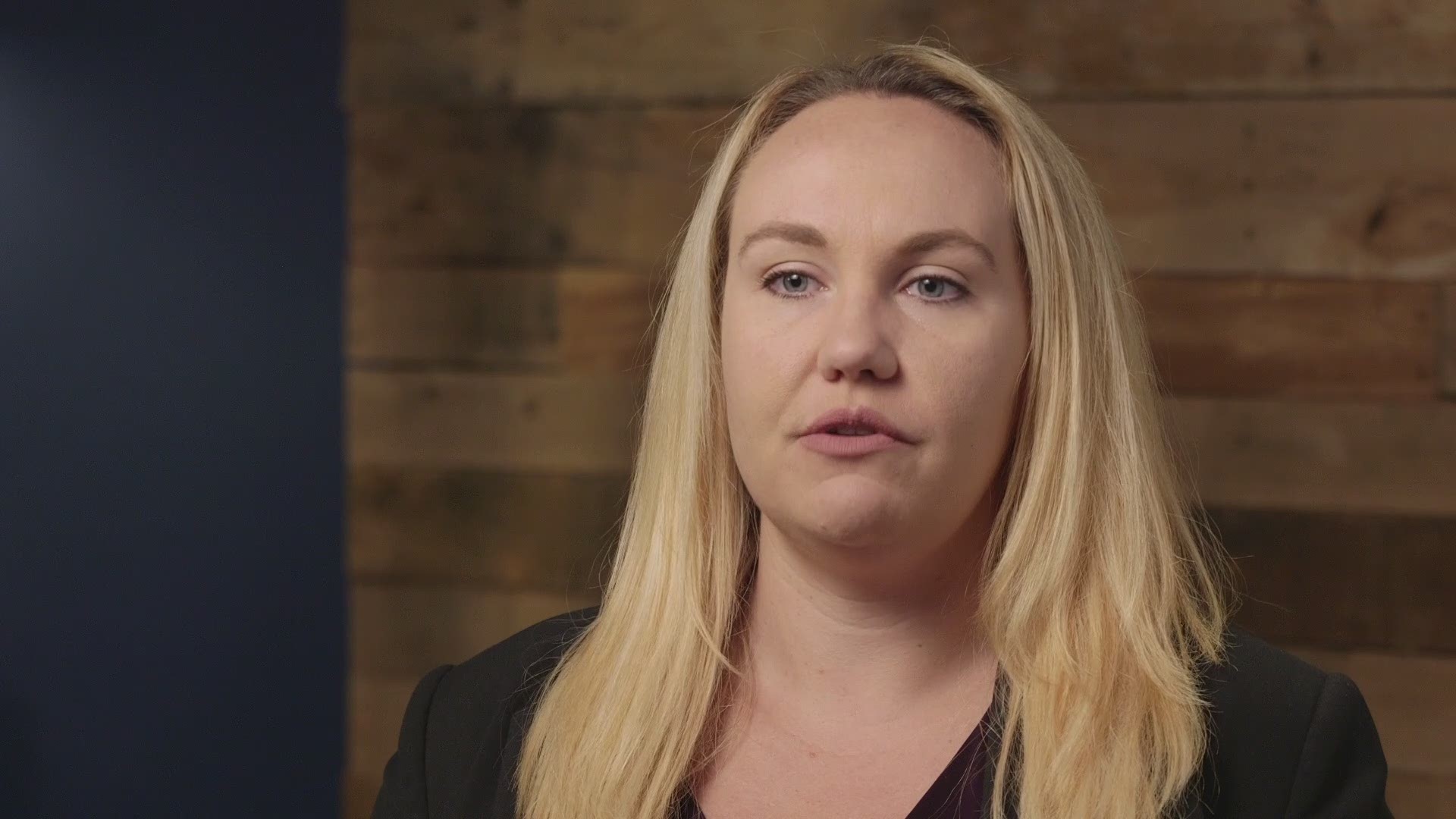 CLARKSTON, Ga. — A new study from the Institute for Justice released Thursday finds that Doraville, Morrow, Riverdale and Clarkston generated above average revenues from fines and fees.

The Institute for Justice, headquartered in Arlington, Virginia, is a national law firm that litigates issues related to private property, economic property, free speech and school choice, according to their website.

The Institute found the cities of Morrow, Riverdale and Clarkston generated between 14 percent and 25 percent of revenues from fines and fees to fund municipal and court operations on average between 2012 and 2016—a number that far outpaces other similarly-sized cities in Georgia.

During that same time period, similar-sized Georgia cities took in only 3 percent from fines and fees, according to the study.

“These three cities all have their own courts, which they fund, and churn through more citations than similarly-sized cities, returning guilty verdicts in 97 percent of observed cases,” according to the Institute of Justice’s study.

The Institute for Justice suggests these three cities leaned on fines and fees during the economic downturn. Even as the economy improved, fees and fines remained these cities’ second largest source of revenue.

The Institute for Justice joined with residents to sue Doraville over their fines and fee behavior.

Each year, Doraville budgets that between 17 and 30 percent of its overall expected revenue will come from fines and fees issued by its police officers and code inspectors, according to the Institute for Justice.

In April, a federal judge denied the city of Doraville's motion to dismiss a lawsuit challenging its use of traffic tickets and other fines to generate revenue.

“Taxation by citation occurs when local governments use their power to enforce traffic and other code ordinances to pursue revenue, rather than to protect the public,” Jennifer McDonald, senior research analyst with the Institute for Justice said.

“These cities, Clarkston, Morrow and Riverdale, tend to have lower income residents which suggests they have a lower tax base and can make ‘taxation by citation’ a particularly attractive option,” McDonald adds.

The City of Clarkston’s City Manager, Robin Gomez, told 11Alive that this study released Thursday does not accurately capture the current state of the city’s revenue stream.

The percentage of fines used to account for the general revenue in Clarkston has decreased since the Institute’s most recent data point in 2016, according to a document from the City of Clarkston.

While it is accurate to say that fines accounted for 20 percent of Clarkston’s revenue in 2016, fine collections have decreased in 2019 to account for eight percent of the city’s total revenue.

“Our focus has been on issuing fewer citations both from police and code violations,” Gomez said.

“We have been focusing on more verbal and written warnings and working with folks to correct behavior and abate problems with fewer actual monetary fines.”

Morrow’s commitment to the quality of life for residents, visitors, and travelers has never been driven by revenue, but rather, safety," Morrow City Manager Sylvia Redic said.

The Institute for Justice told 11Alive that they measured until 2016 because it was the latest year data was generally available for the study.

“There have been decreases, but in general each of these cities is still above the average of 3 percent,” Andrew Wimer, assistant director of communications with the Institute for Justice said.

The city of Riverdale's city manager was not available for comment by the publication of this article.