Residents of the Edgewood 'Teardown House' said this property is designed to shed light on various social justice issues. 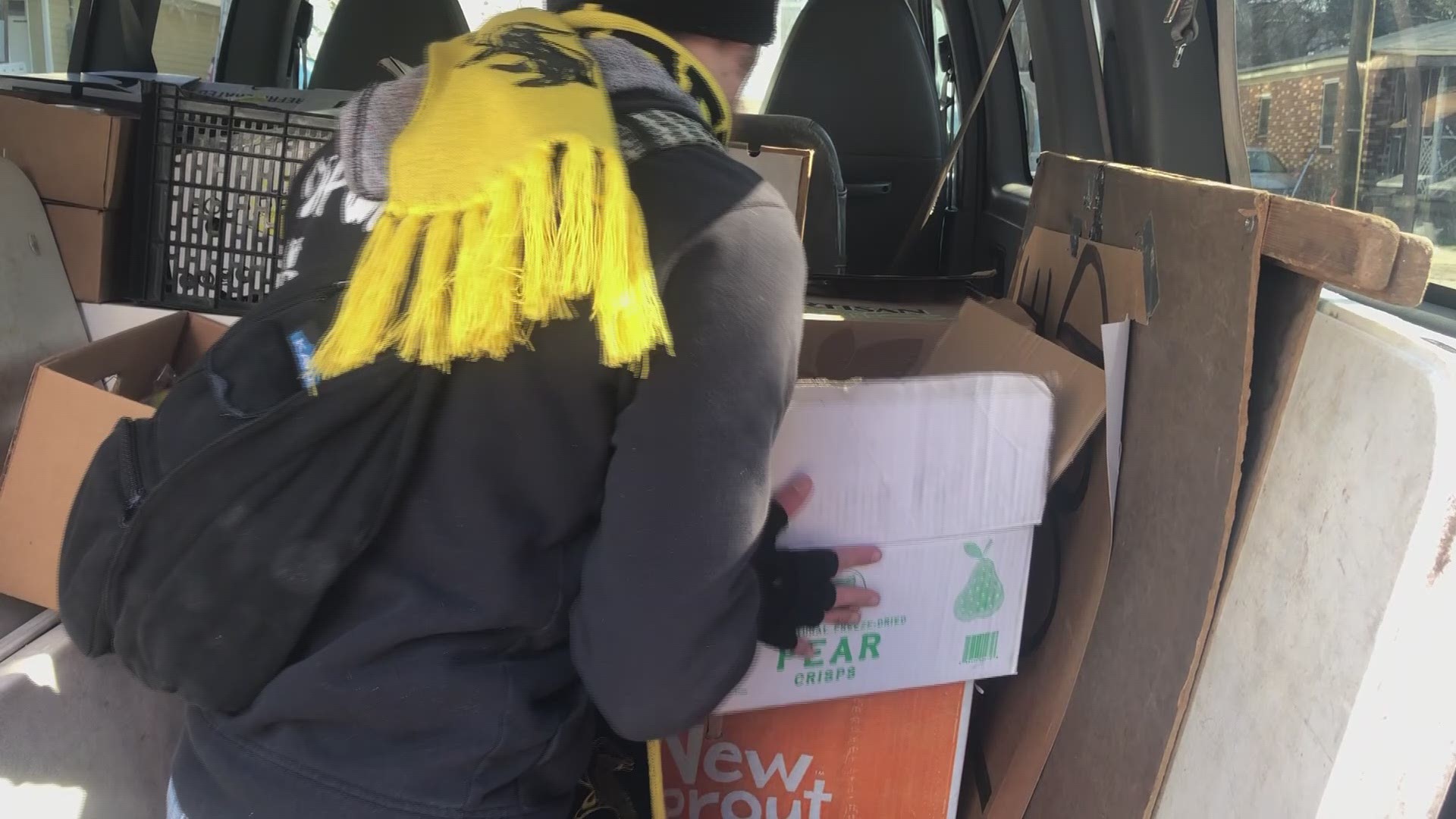 ATLANTA — Some East Atlanta residents have come up with a creative way to speak out on various social justice issues.

They live in what they call a "Teardown House" which is a bright purple home on a busy Atlanta street where visitors are encouraged to “tag” the home with various political messages.

Located at the corner of Mayson Avenue and Hardee Street in a demographically-changing neighborhood, the home is hard to miss to those passing by on the busy Atlanta street.

Some of the messages on the home include “Black Lives Matter” which is a movement that “seeks to build local power and to intervene in violence inflicted on the Black community,” according to their website.

"TEAR DOWN OPPRESSION", “NO COPS” and “POWER TO THE PEOPLE” are also spray painted prominently on the home’s exterior.

“A lot of the messages that talk about police brutality may seem hostile to police but the people who put these messages up [on the house] have experienced horrific police brutality,” said resident and community organizer Adele MacLean.

MacLean told 11Alive that she and the other residents started the “Teardown Project” in 2010 to speak out about gentrification in their neighborhood.

“We were concerned about inadvertently becoming a part of gentrification when we moved into the neighborhood, so we had a lot of conversations with our neighbors."

"We learned that families who have been living in this neighborhood for years are being pushed out of their homes,” MacLean added.

The "Teardown House" residents are active in the Atlanta community.

They purchase food, including fresh fruit, to distribute to the homeless throughout the week and on Sundays at 11 a.m. from their home. 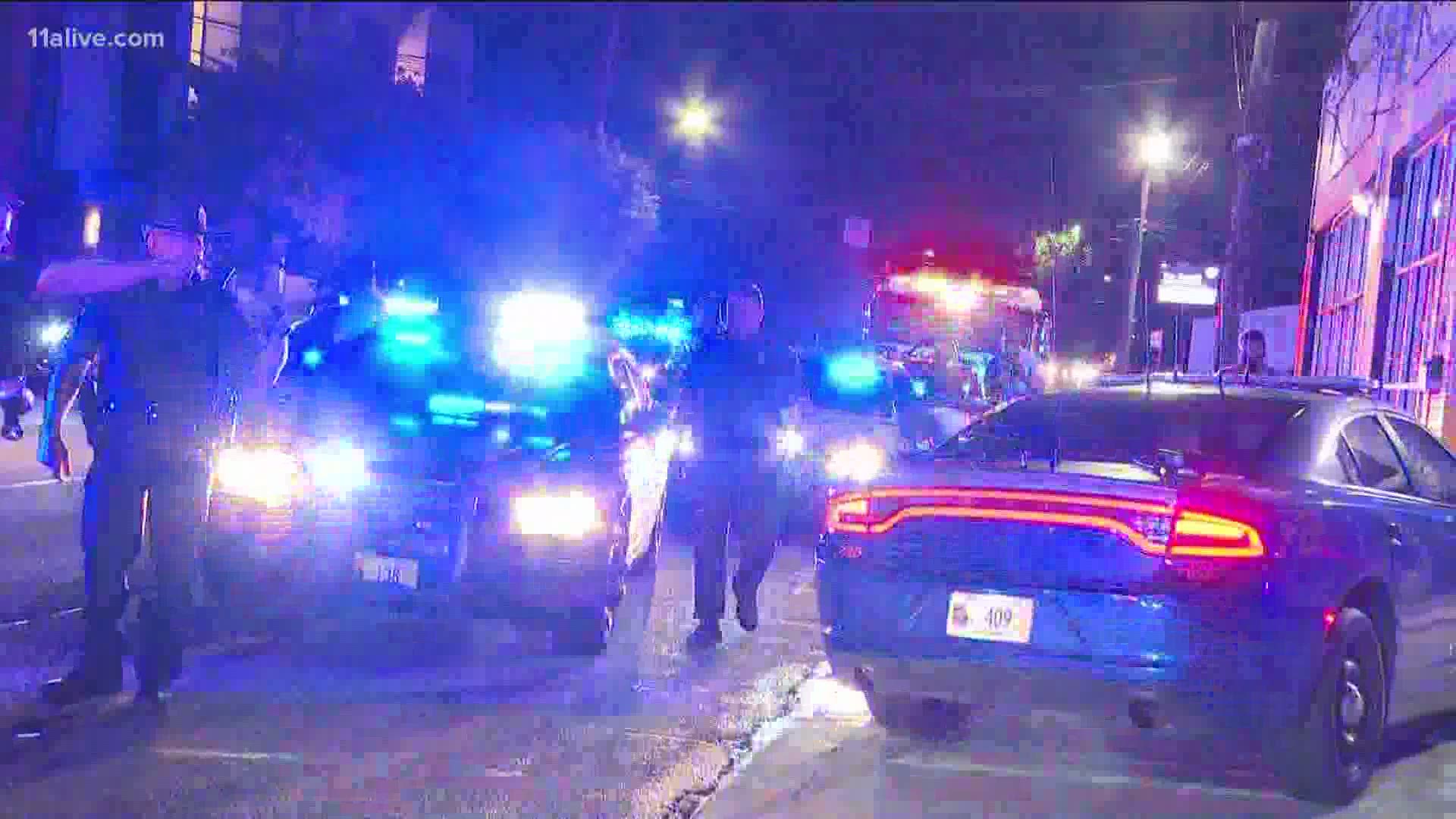