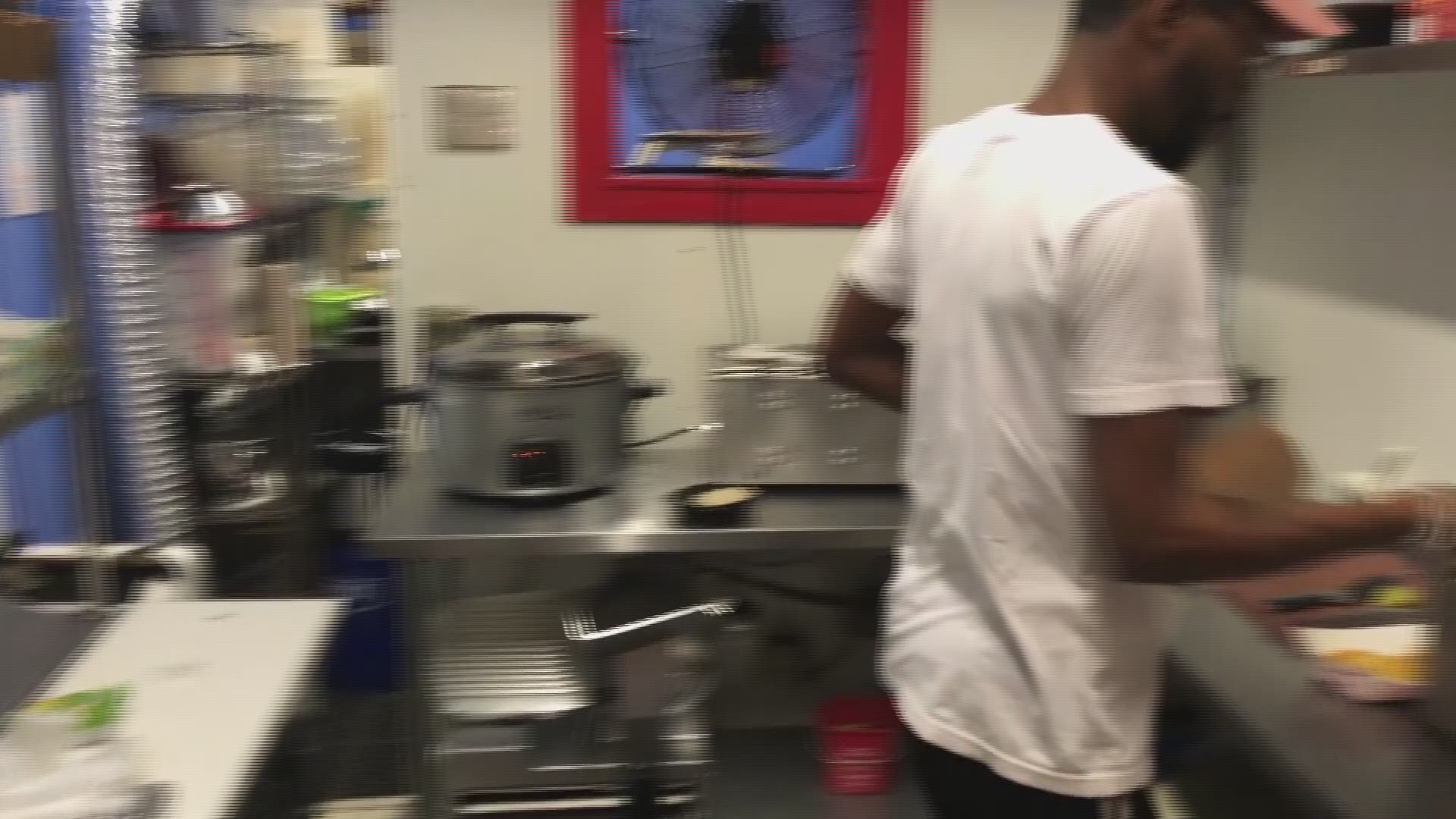 ATLANTA — Zun Zún is a Spanish term given as a nickname to the world’s smallest hummingbird, known as the bee hummingbird, which resides on the island nation of Cuba. When brothers, Kevin and Terrence Allen were visiting family in Cuba a few years ago, the Atlanta natives were beset by images and encounters with the tiny bird and took it as a good omen.

So when they decided to take the leap and start their own restaurant, they couldn’t think of a better name than Zun Zún. Kevin majored in culinary at Atlanta Technical College before dropping out to pursue a career in the film industry. That decision granted him the rare opportunity to travel the world to such destinations as Cuba, Japan, and Europe.

When Kevin returned to Atlanta in 2019, he and his brother Terrence, decided to create what would eventually become Zun Zún. Terrence, who had recently himself become a father, was more than eager to join forces with his brother and help create a legacy for his newborn son.

The brothers operate Zun Zún restaurant out of a cooperative space shared by multiple eateries with multiple hours of operation. Many locals may know it as the We Suki Suki space on Flat Shoals near the heart of East Atlanta Village. Currently, their hours of operation are Tuesday through Saturday from 5 pm - 10 pm, where they also work with their sister, Mya.

The Allen Brothers are also proud to be a Black-owned and family-operated business in the East Atlanta Village. When asked why did they choose the neighborhood, Kevin told My East Atlanta News that he feels like the neighborhood chose them. Their first few months of business have been good and they look forward to serving the ATL authentic and delicious Afro-Latino cuisine.

For more information about Zun Zún and its owners, visit their website. 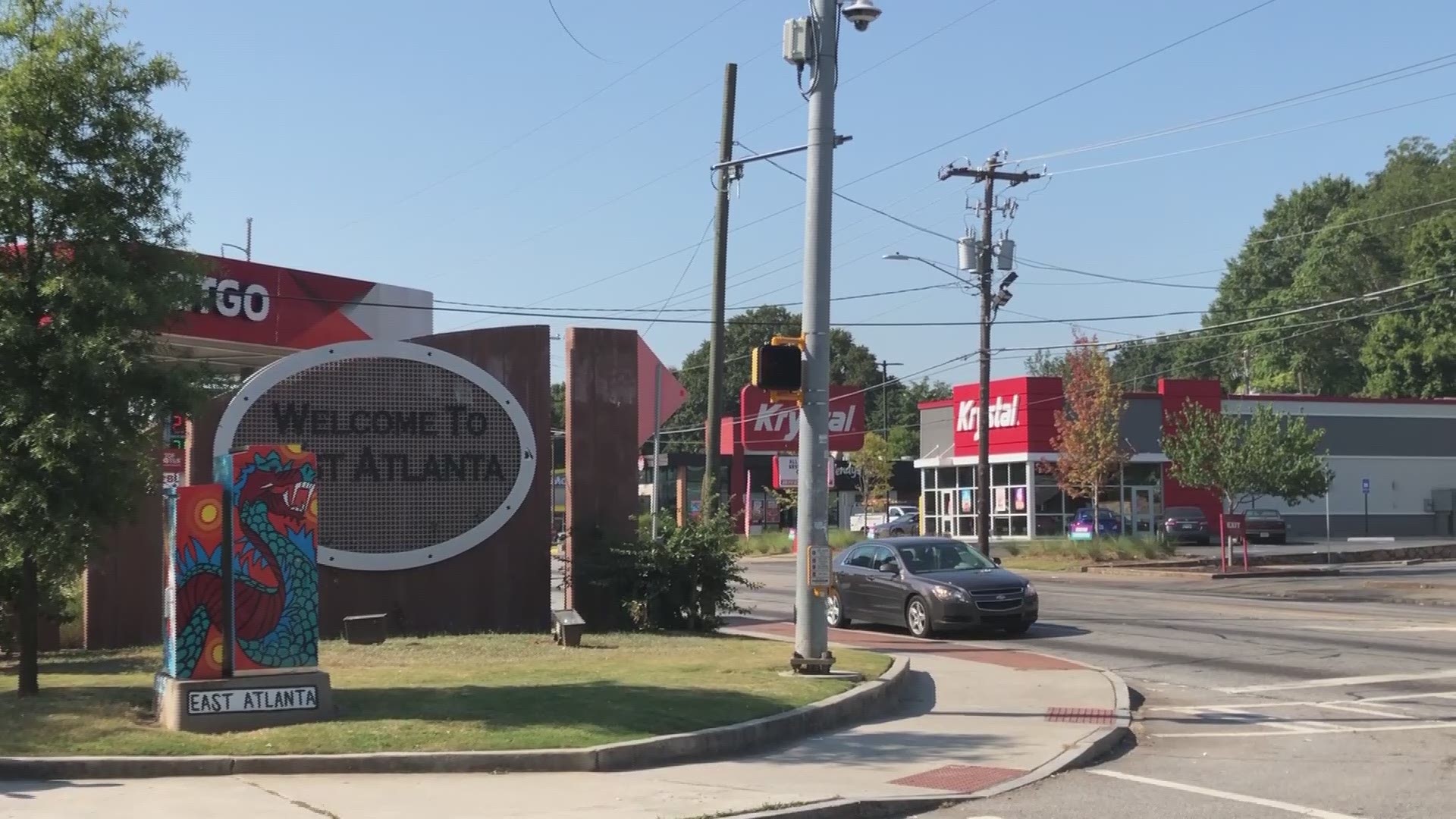