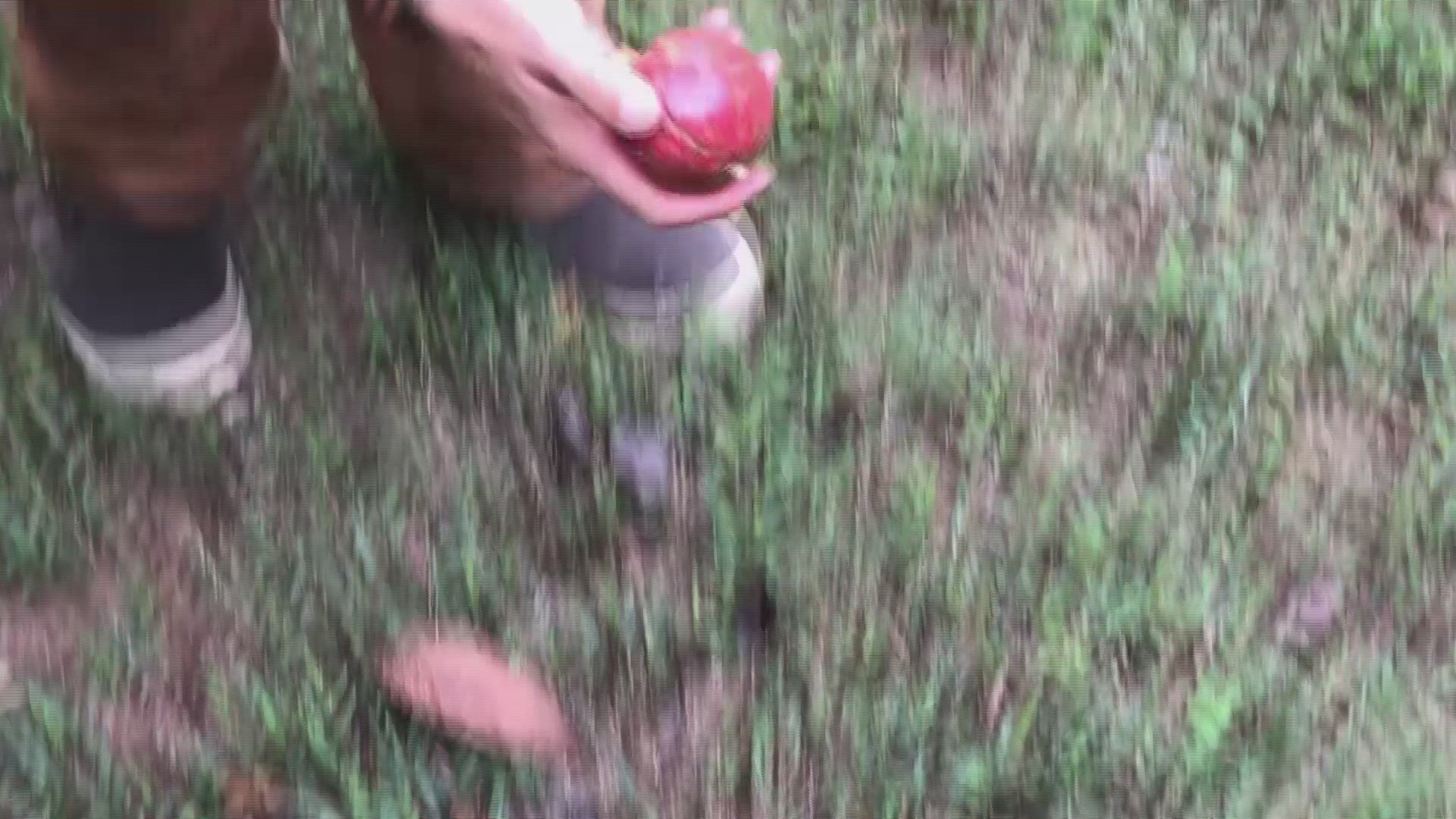 ATLANTA — If you’re of a certain age, you were raised with the tales of the American Folk Heroes. Whether it was Paul Bunyan and his giant blue ox, Babe, John Henry and his mighty hammer, or even Davey Crockett, King of the Wild Frontier, these characters were all larger than life.

Among that group was the nature-loving, seed-spreading nurseryman, Johnny Appleseed, who wanted nothing more than to spread the love of fruit trees across this great nation.

Like many folk legends, they were based on a kernel of truth. Appleseed was based on an actual person named John Chapman who introduced apple trees to a large part of the eastern states and the Midwest.

It seems that East Atlanta Village has a Johnny Appleseed of their own and his name is Robbie Astrove. Originally from South Florida, Astrove has (quietly) made a name for himself as an avid nature lover, arborist and educator.

Since moving to East Atlanta in 2007, Astrove has not only been committed to planting trees but also sowing seeds of knowledge about urban agriculture for his fellow residents. Seeing the need in East Atlanta for plants and trees and after helping get the first community garden in the city limits, he realized that he couldn’t stop there. The Brownwood Park Community Garden quickly expanded to a mini-orchard of fruit trees ranging from apple, pears even pomegranate to the indigenous pawpaw.

In addition to community gardens and fruit trees, Astrove has worked for such local organizations like Trees Atlanta, the Davidson-Arabia Mountain Nature Preserve and has served on the board of the East Atlanta Village Farmer’s Market. 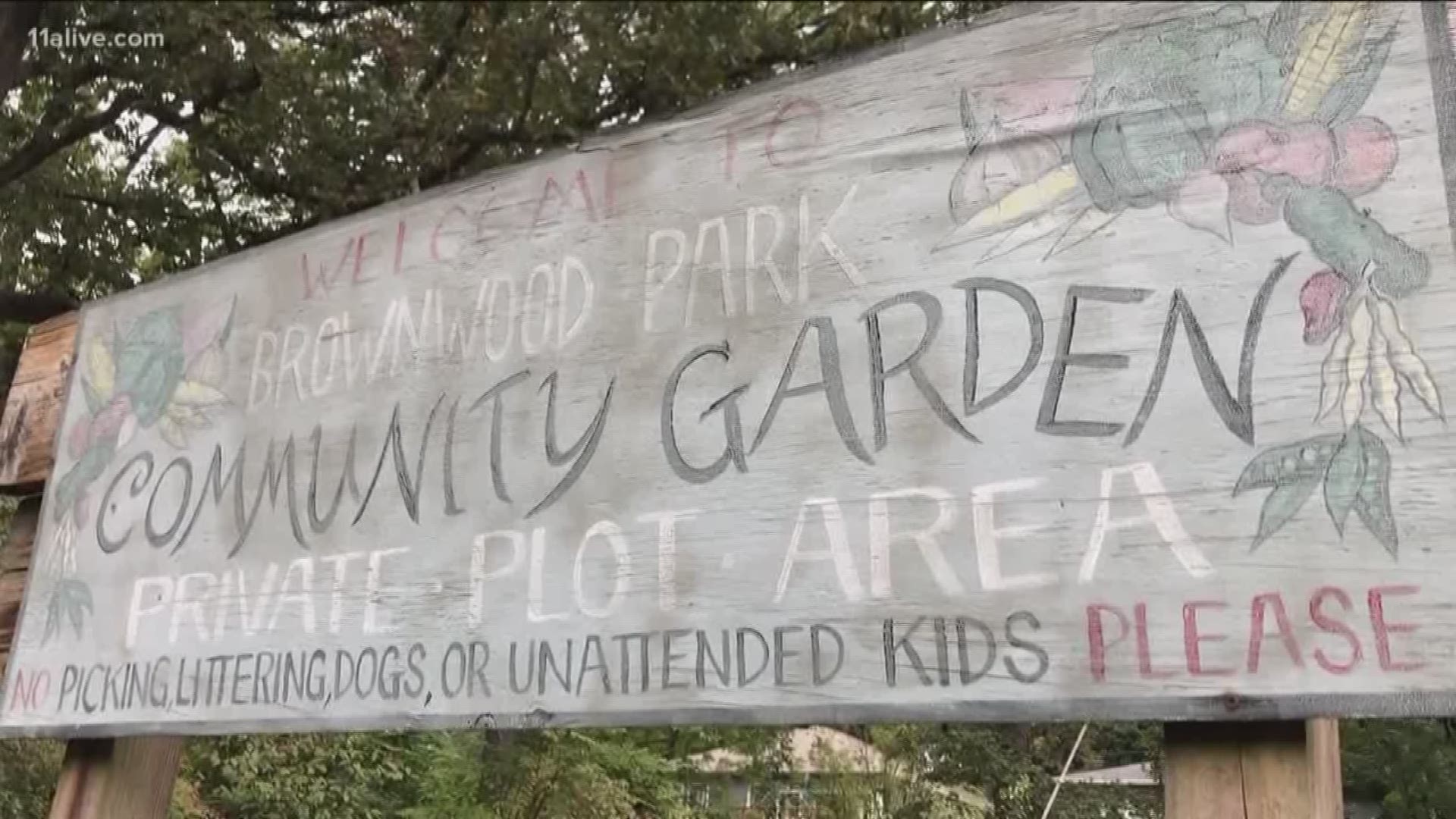 RELATED:
East Atlanta Village is going to the dogs with return of popular festival

You’ve got to 'Roll' before you can 'Strut'