The Trump Administration is considering a 100 percent tariff on European wines. Local wine retailers are considered that this would result in job loss. 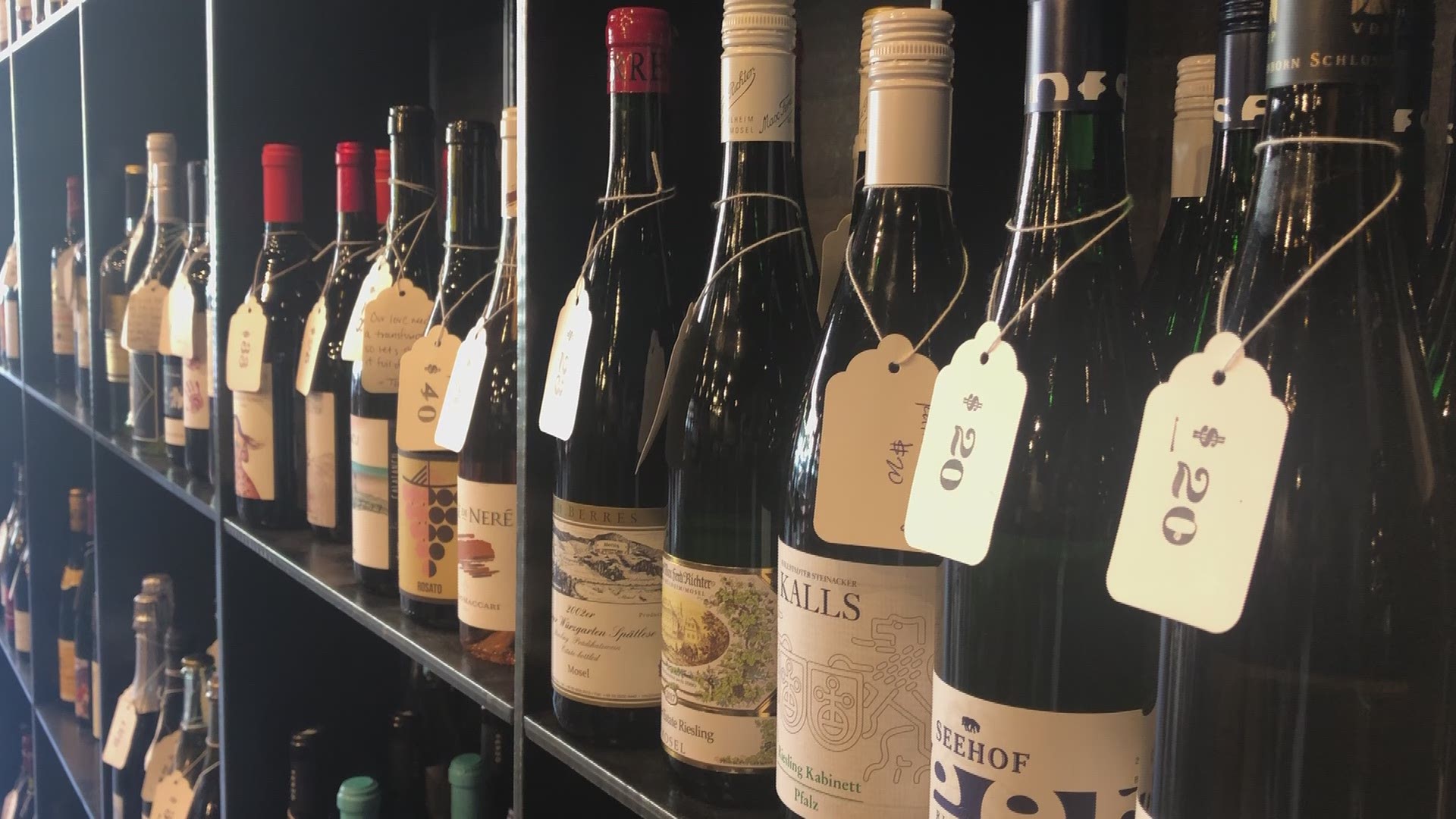 ATLANTA — If you are a wine drinker, the cost of your wine may be increasing.

The Trump Administration could potentially impose a 100 percent tariff on wines imported from Europe. If this tariff is implemented, the cost of a bottle or glass of wine would double.

This move from the Trump administration is in response to trade disagreements between the United States and the European Union.

In October, the Trump administration placed tariffs on $7.5 billion worth of European imports and 25 percent tariffs on products such as Italian cheese, French wine, and Spanish olives, according to NBC.

About 75 percent of Rice’s inventory is European wine.

“I have five employees including myself and if it [these tariffs] go the way that they are going, we’ll have to question how we’re doing our business,” she said.

Rice told 11Alive that she has been in the wine business for more than a decade. She said she was in shock when she heard the news that her livelihood and passion could be threatened.

“It’s very to think that my job and all that I know how to do would have to change,” she added.

Mourad Dakhli is a professor at Georgia State University and is an international business expert. He says these tariffs if imposed, would have a devastating ripple effect that would not only impact Atlanta’s wine sellers.

“You have small businesses, retailers, distributors, and transportation firms who will be affected by the tariff,” he said.

Dakhli said that it’s not clear, at this time, if or when the tariffs would take effect.

Trump says US, China have reached deal; Sunday tariffs off

New Mexico forecast to lead US in pecan production in 2019