Melanie Levine wants to use the loss of her cat to raise awareness about coyotes in her east Atlanta neighborhood. 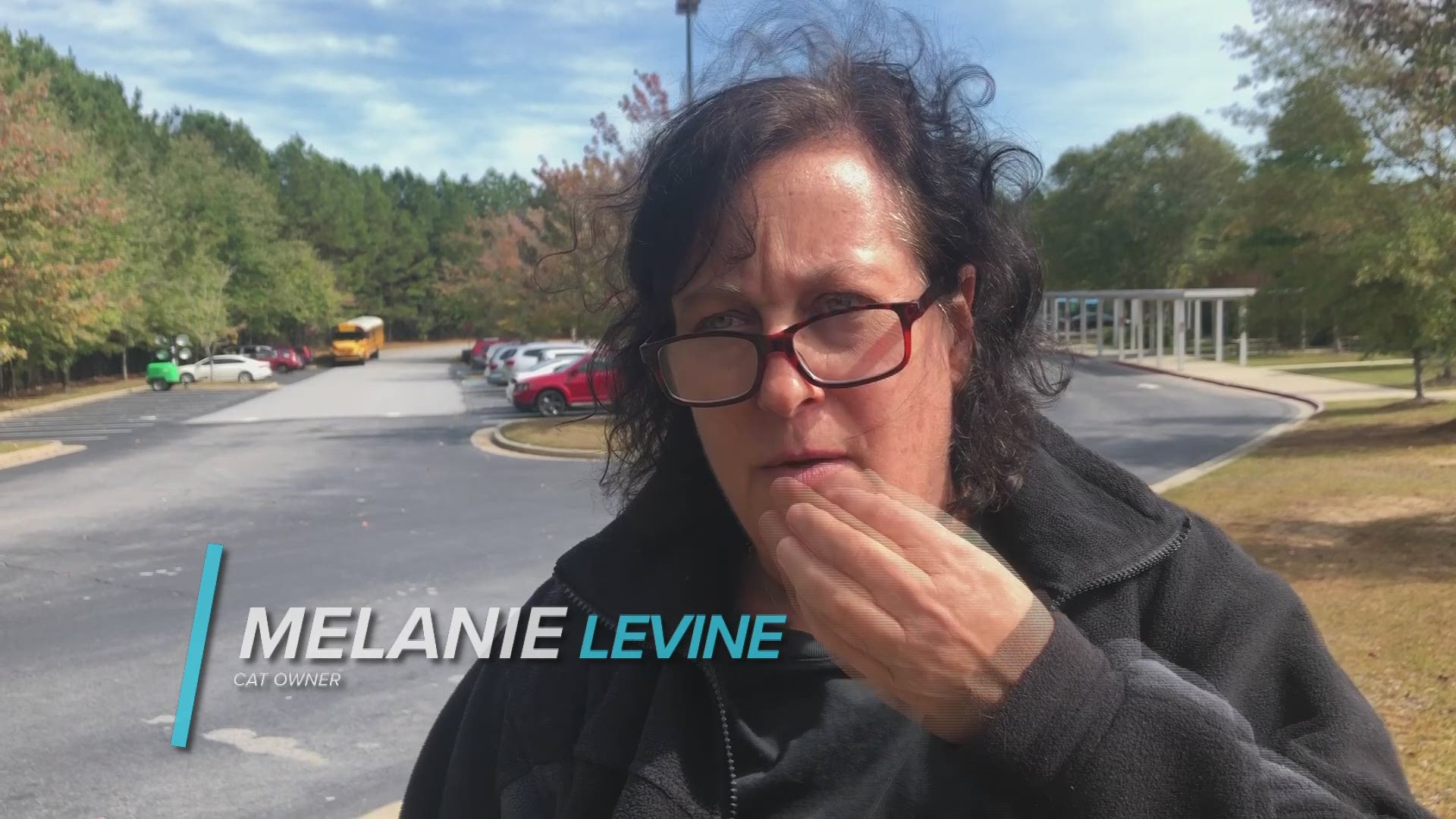 ATLANTA — An east Atlanta woman wants her neighbors to be on the lookout for coyotes after her beloved cat was killed Saturday morning.

Melanie Levine told 11Alive that she was letting her Lilac Siamese cat, Eli Keagan, outside on his morning routine when she heard a noise that changed her life forever.

“I heard a blood-curdling scream and I dropped my coffee and ran outside,” Levine said.

“I walked out to my driveway and looked to the right and that’s when I saw the coyote with its giant, bushy tail and I said, oh my God, he’s got Eli.”

Levine said she never imagined that coyotes were in her neighborhood. She told 11Alive that her neighbor experienced a similar incident with a coyote this summer.

Levine owned Eli for ten years and considered him to be part of her family.

“He was the most affectionate and cuddliest cat in the world,” Levine added.

The Georgia Department of Natural Resources said coyotes are highly-adaptable animals and neighbors should watch their small pets and not leave food outside in order to reduce the likelihood of an attack.

“The more comfortable they [coyotes] get in neighborhoods, it’s more likely things like this can happen,” Urban Wildlife Program Manager Kaitlin Goode said.

Dr. Chris Mowry with the Atlanta Coyote Project told 11Alive that they have received more than 500 coyote sightings in Atlanta thus far in 2019.

Levine told 11Alive’s Donovan Harris that she wants her loss to serve as an opportunity to raise awareness about coyotes in neighborhoods.

“I don’t want to demonize coyotes,” she said.

To raise awareness about coyotes in her neighborhood, Levine used her art skills and handmade signs to post on Cavanaugh Ave in east Atlanta.

“I’m doing this because I wish someone had told me and I hope I can save another cat, small dog or small child’s life.”

Levine said she would like for city officials to post signs to make neighbors aware of coyotes in her neighborhood.

Bear sighting too close for comfort in one Gwinnett neighborhood