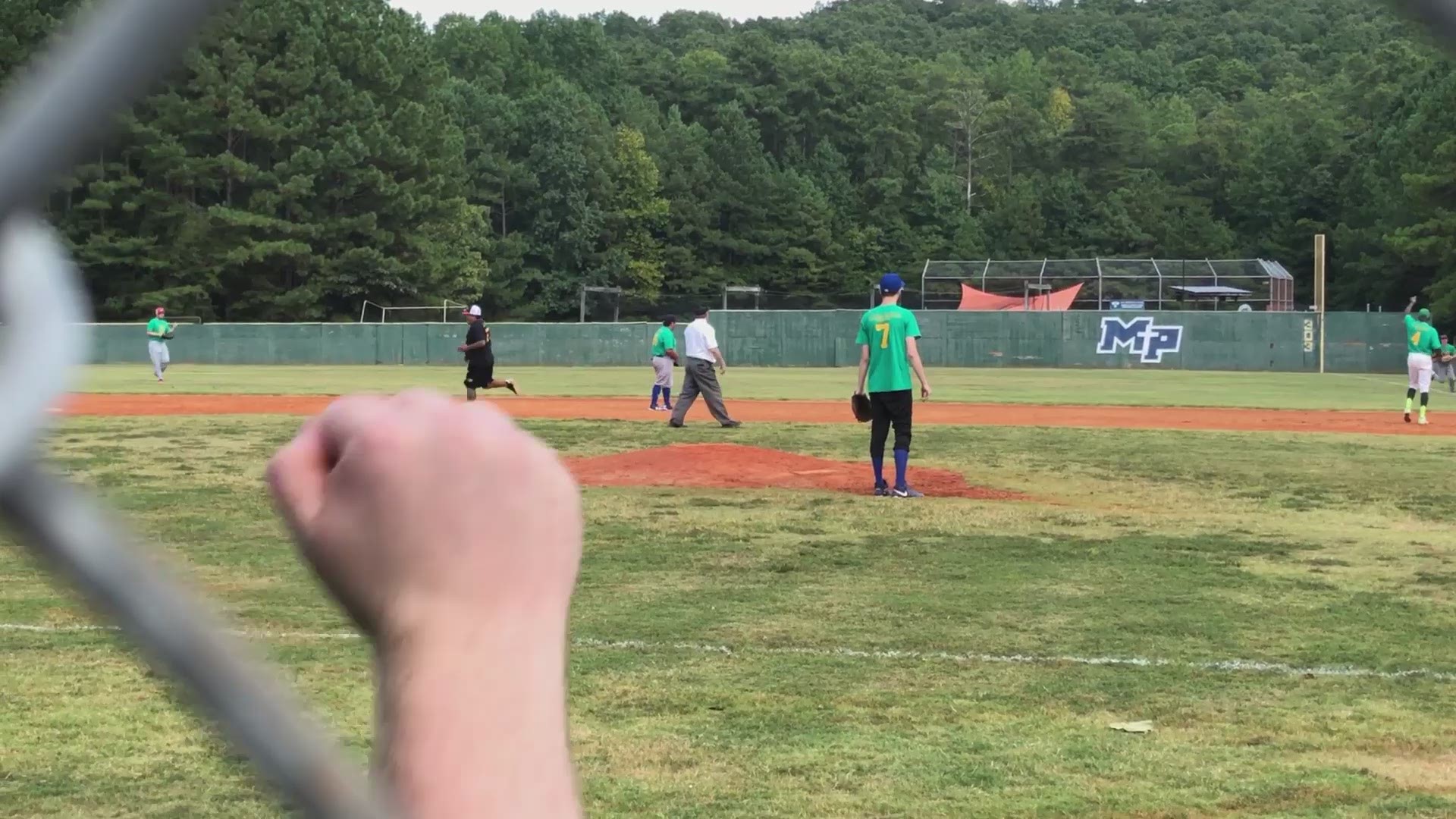 EAST COBB, Ga. — After years of being benched as a child due to his condition, Taylor Duncan decided to make a league of his own. The Alternative Baseball Organization (ABO) was formed by Duncan back in 2016 to provide an opportunity for athletes with autism and other special needs to participate in official level sports.

RELATED: Baseball league gives those with special needs a chance to enjoy game

This past weekend, for the first time ever, the ABO hosted the inaugural ‘Ole Time Classic’, a ‘Pros vs Joes’ game comprised of ABO players & former MLB stars.

Taylor Duncan, the founder of ABO, had this to say, “We made history today by being the first game to feature our players against a team of classic and professional baseball players. Now we want to make even more history and win.”

Duncan, who is lifelong baseball, was diagnosed on the autism spectrum at age 4. Four years ago, at the age of 22, Duncan created the Alternative Baseball Organization, as an effort for individuals diagnosed with autism or other special to have the opportunity to enjoy the game of baseball. In the metro area alone, they have teams in Dallas, Cobb County, Atlanta, Columbus, Phenix City, with more to come.

Roughly 200 attendees came out to show their love and support for the ABO players as they squared off against the likes of former Braves such as Jon Mark Owings, Jeff Bennett, and Johnny Estrada.

Former first baseman for the Mets and Royals, Craig Brazell, has these words to share, "Baseball’s meant for everybody. There’s no doubt about that. There’s ways to make it work for everybody because baseball’s such a great game.”

The ABO team dubbed the 'Renegades' for this game, featured players from five different states within the ABO league. For more information about the Alternative Baseball Organization, visit their official website.