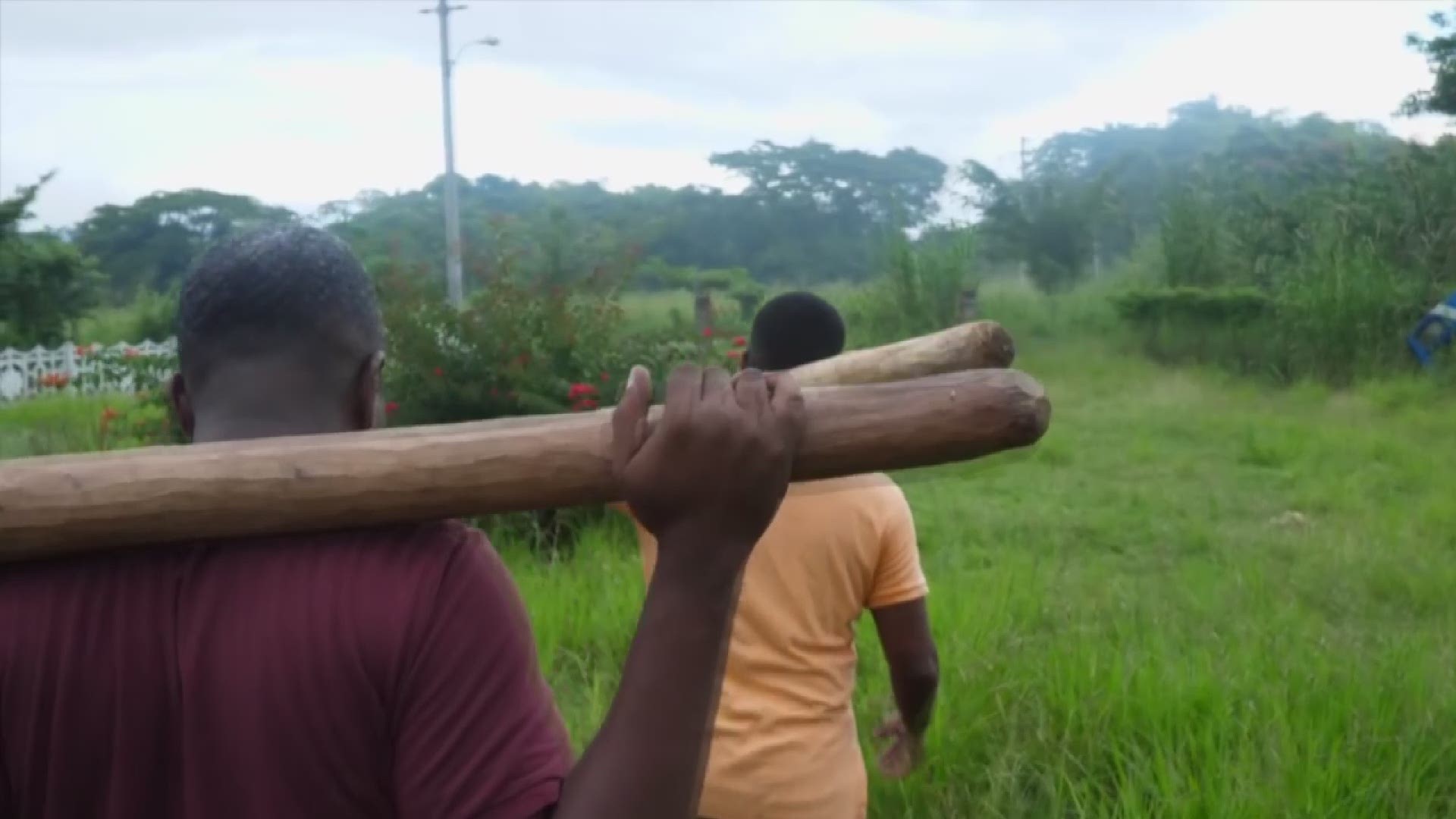 EAST COBB, Ga. — Marietta-based Tropic Isle Living (TIL) has partnered with the Atlanta Solidarity Fund, which provides support for people arrested during protests. TIL is known for producing Jamaican Black Castor Oil, a multipurpose oil used for hair, skin, and nails. The co-founder of the company, Lois Reid-Hines, said she chose to partner with Atlanta Solidarity Fund because she believes in the groups mission.

“Marcus Mosiah Garvey was always pushing,” she said. “For those who don't know Marcus Mosiah Garvey, he was one of those people in Jamaica who was a leader in fighting social justice, and we at Tropic Isle Living believe in doing that as well. So when we looked into what was happening with the Black Lives Matter and the protests, we felt that if people get arrested for fighting for social justice, we wanted to help by partnering with Atlanta Solidarity Fund to help bail them out.”

Over the last month, TIL donated $1 from every product sold, Reid-Hines said, totaling more than $1,000 in June. This is not the first time her company helped people in need, she said.

“We have also given to others like battered women shelters,” Reid-Hines said “When COVID started, we also decided to give about $100,000 worth of goods to all of the food banks. Because people wanted food, but where were they going to be washing their hands? People are buying up everything, soaps and disinfectants. So we started getting into gear and saying ‘you know what? We want to be a part of this movement to help people move forward.’ And so we are just proud that we are part of it, part of history.”

As a Christian, she said she has always asked God to help her be a blessing to others.

“I am a firm believer ‘to whom much is given much is expected,’” Reid-Hines said. “It's not just about me. It's about everybody else around me, their family, their friends. So if I can impress upon my colleagues and my co-workers by being the best self that I can be. You plant a seed and it will grow. And they, in turn, will plant their own seeds, and so on and so forth. Hence, this is the reason why we are the way we are.”

“I invite everybody to just come use our product and see for yourself, because you're not just using the product,” she said. “You're also helping people in Jamaica, as well as helping the Atlanta Solidarity Fund, as well as all of the charities that we do here at Tropic Isle Living.”