A local branch of a national learning academy is offering virtual classes and waiving all tuition fees. 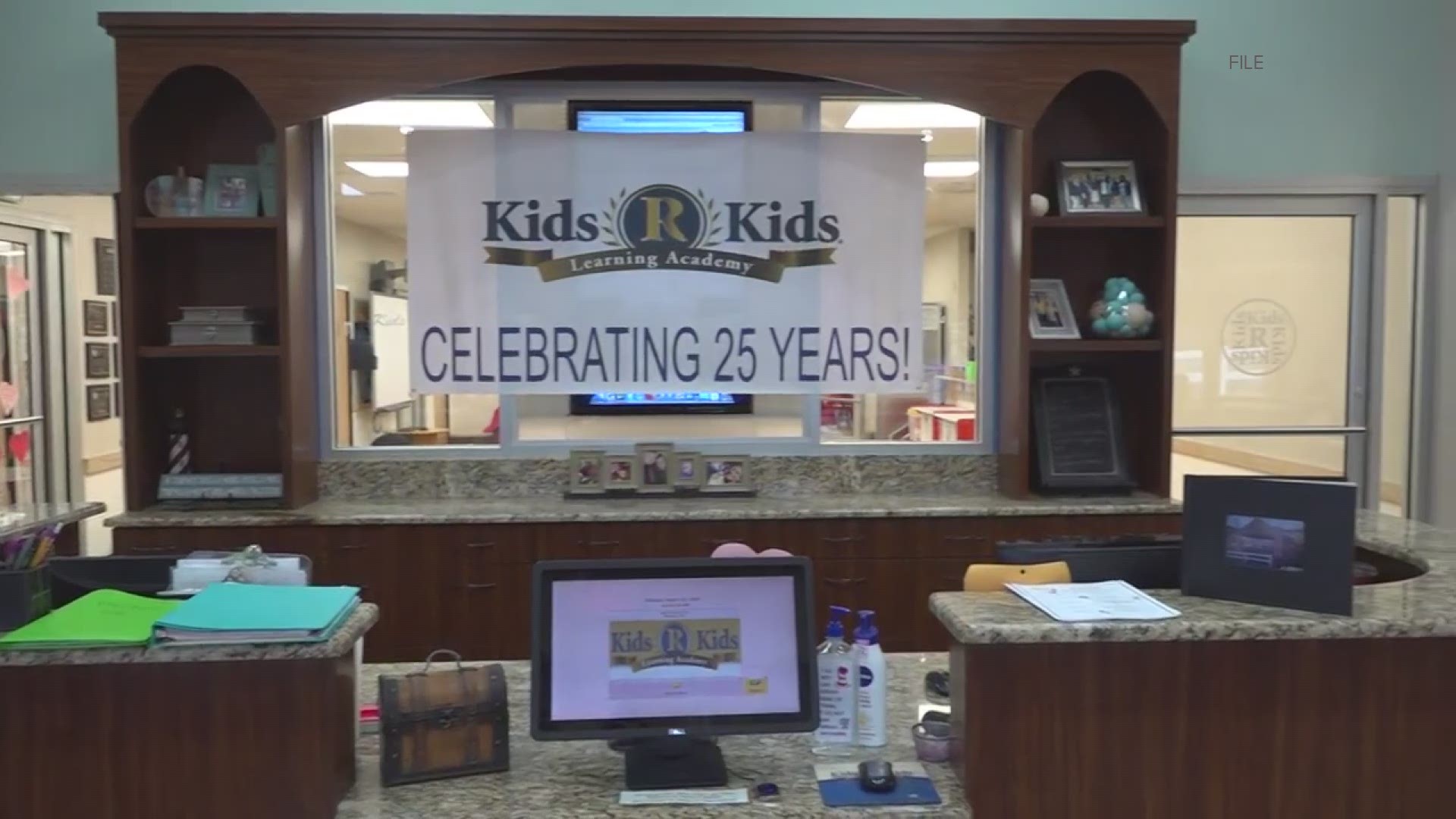 EAST COBB, Ga. — When we first met the owners of Kids ‘R’ Kids in early March, they had just celebrated 25 years at one of the locations in Marietta. Less than one month later, every location in metro Atlanta was closed.

“I've been working since 1971, and in my career, I've never experienced anything quite like this,” co-owner Marty Nixon said. “I’ve been through strikes and embargoes and things like that. However, to have the massive shutdown of the economy and the unemployment we’re experiencing, it's never occurred in my career before. It's something brand new to handle.”

The Sprayberry Academy location was closed for seven weeks starting in mid-March. But the owners said they did not let it affect the staff or students.

“We pride ourselves on taking care of our employees, and a lot of our employees are dependent on their pay,” co-owner Stephenie Nixon said. “Some of them are paycheck to paycheck, and without us being able to keep them employed, what would they do?”

Hoping the coronavirus pandemic would be short-lived, the owners decided to keep paying all the employees.

“We said ‘okay, we will pay our people for the first week,’ and then it came back around that we are going to be closed a second and third week,” co-owner George Nixon said. “So we were able to pay them the second and the third week out of the money we had set aside for different purposes in the company.

George said everyone was able to be taken care of for the first three weeks.

"And then the mention of unemployment, stimulus, and the additional $600 a week came around from the federal government," he added. "So, the payroll company that we use helped us get them all signed up for unemployment and the extra stimulus money, so they were actually able to be taken care of totally financially.”

“We definitely appreciate everything they've done for the community and for our staff,” senior director Diane Heilmann said. “One thing we're very proud of is that we waived 100 percent of the tuition, so the families did not have to pay anything during this time.”

Despite being closed for over a month, Heilmann said the classes never stopped. Virtual classes quickly became available, but she said there was a significant drop in the numbers.

“We averaged over 800 children. Right now, we're at about 260 or 270 this week,” Heilmann said. “In August, we expect more children to come back. We're not sure if we will be right where we're supposed to be, but we're just taking it one day at a time. We're really proud of the staff for hopping right back into things and implementing new policies and procedures to make sure our school is safe and a good environment for the children.”

She said the new procedures include temperature checks for anyone entering the buildings, social distancing, plus an abundance of masks and hand sanitizers.

'Save Our Sandwiches Bill' heads to governor’s desk 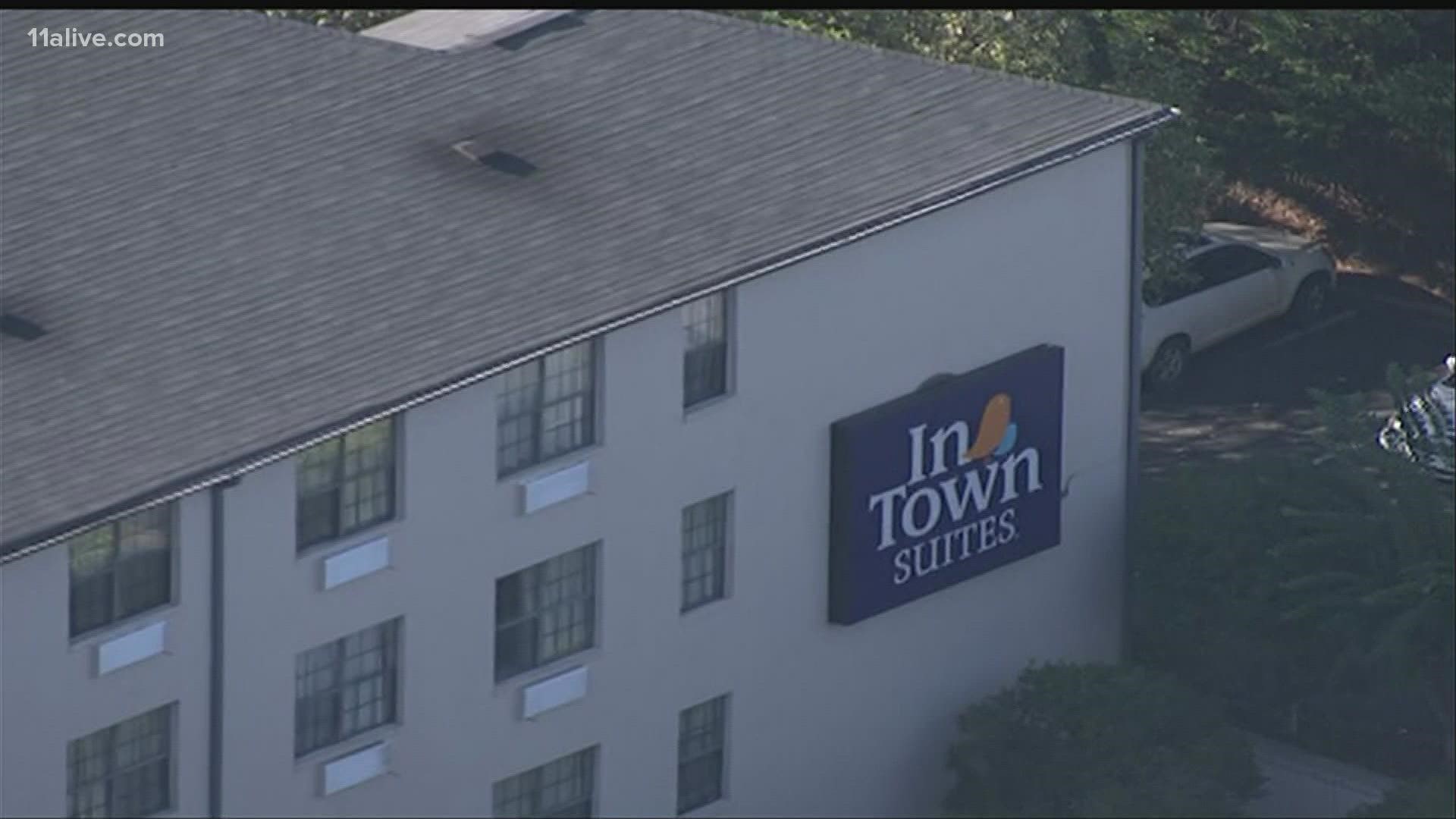