A newly-formed team of teenage mountain bikers has jumped from 3 to 36 in just one year. 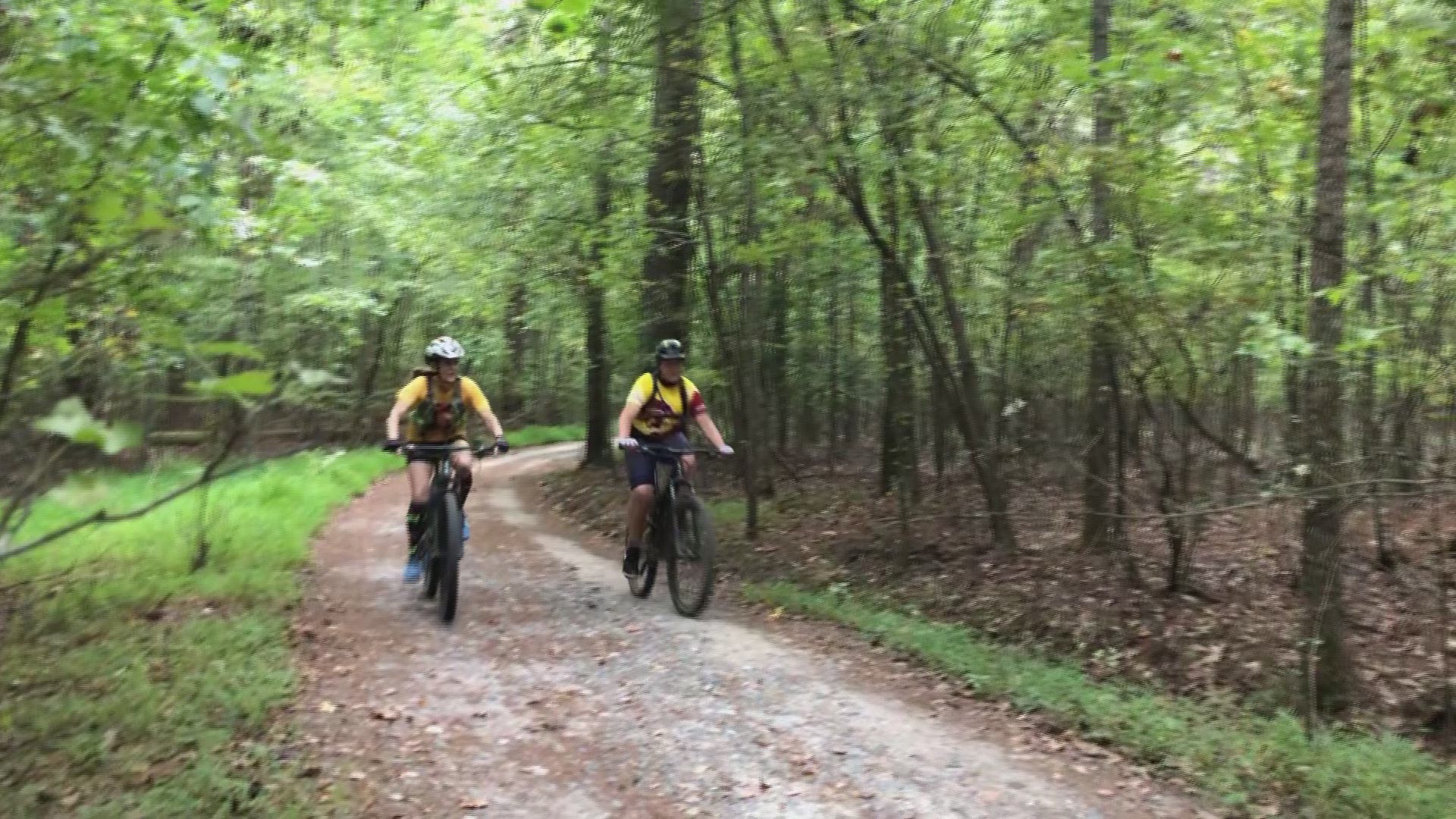 COBB COUNTY, Ga. — There’s a new team of athletes in town! The Trojan Mountain Bike Team was just established in 2018, but the team has already shown to be very popular.

“We started out with three riders, and at the end of last year we finished with 19 which was kind of amazing growth,” Dan Thornton, the team director, said. “We're at 36 riders registered for our team now, and it's amazing what's happened in such a short time.”

Thornton is the president of Free-Flite Bicycles, one of the oldest locally-owned bicycle shops in Georgia. He decided to start the team last year, opening it up to middle school and high school students.

“I wanted to start a team-up, so I started the Trojans,” he said. “The Lassiter Trojans is who we represent.”

“There's 1,000 register riders in the state now,” he said. “Just six years ago, we had 30. And there's 64 teams which means we're representing 64 areas of the state all the way from down south in Columbus, and we even have some teams coming over to our races from the Carolinas because they don't have a team association yet. We’ve also had a few come up from Florida.”

The Trojans just had their first race od the season last week, and one of the riders ranked in 2nd place. There are different categories based on grade instead of age, and every team has to have at least one female.

“So we're trying to make this as inclusive as we can and get as many girls involved as we can,” Thornton said. “We have some great lady coaches as well.”

He says not everyone on the team competes. Some have gotten involved just because they love mountain biking. This includes many parents of teenage competitors.

“We have 36 riders and 24 coaches, so this is a sport where the parents get involved instead of just being on the sidelines,” he said. “We have a ton of active parents that come out and ride with their kids every week.”

The Trojans next race will be next weekend at Allatoona Creek in Acworth. 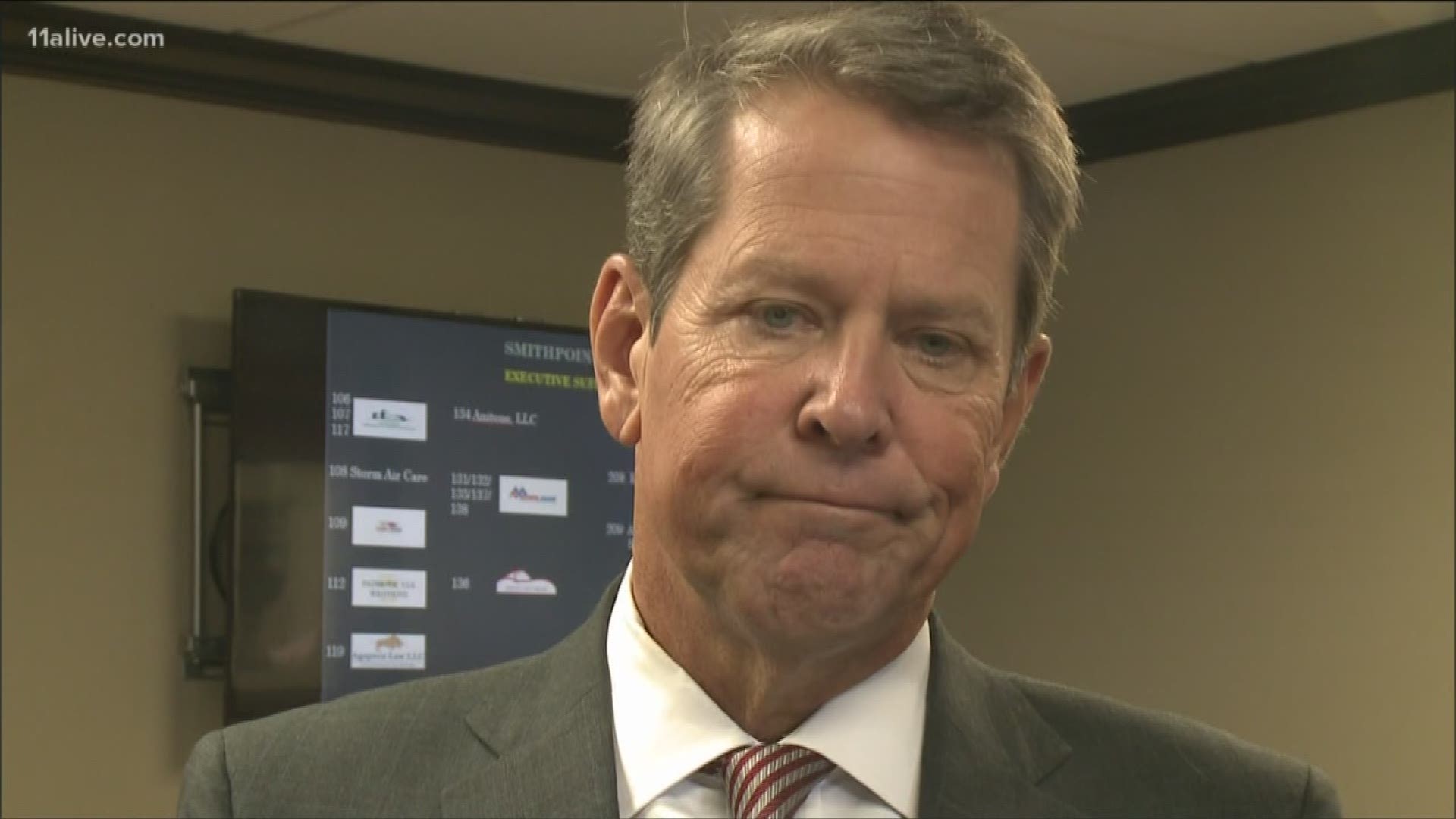