The committee will use the time to gain support in the community. 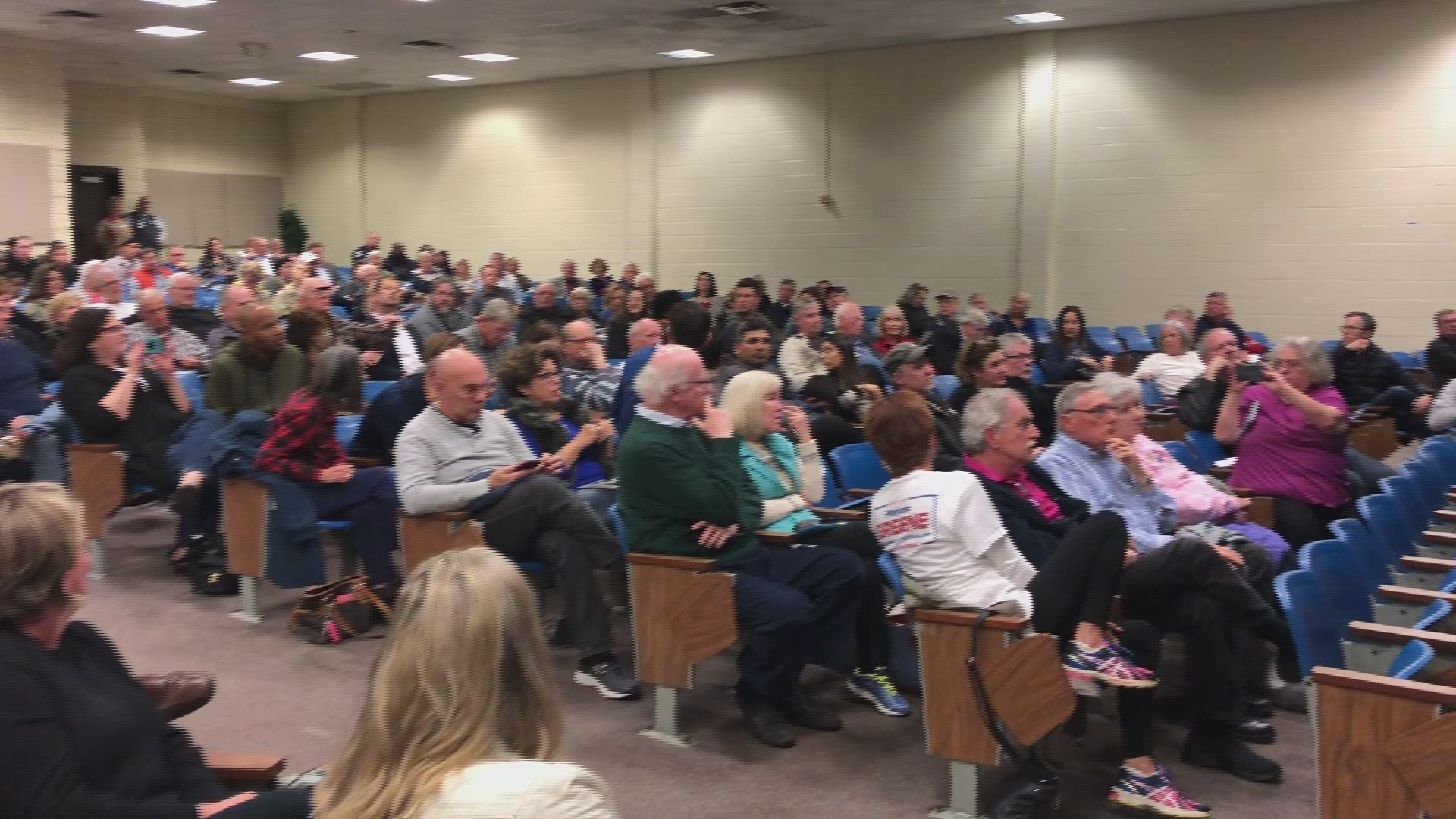 COBB COUNTY, Ga. — Supporters of the proposal to establish a City of East Cobb have announced that they will not seek legislation to put it on the ballot in 2020.

Instead, the Committee for Cityhood in East Cobb will look to introduce the legislation in 2021. They will use the extra year to attempt to drum up support in the community and finalize the maps of the proposed city.

“Creating a new city is a clear win for the residents of East Cobb,” said David Birdwell, co-chair of the committee. “It would allow for more police in our neighborhoods and faster response times, local control of zoning so that we can protect our neighborhoods and schools, and more resources to invest in our community – all while still providing a property tax cut.”

The committee has claimed one of the biggest positives of cityhood would be to control high-density growth in the area.

The proposed City of East Cobb would immediately all become one of the largest cities in Georgia, though actual population estimates have been shifting based on changing city borders.

The City of East Cobb proposal has been divisive among residents. At a town hall and debate in November, some attendees walked away skeptical about the plan.

They expressed concerns about the undefined borders and claimed the proponents of cityhood were being secretive about the funding of their studies and efforts.

At the November meeting, Birdwell unveiled new maps that included more neighborhoods that fed into Lassiter and Pope high schools.

Mindy Seger of the East Cobb Alliance, a group opposed to cityhood says that the committee for cityhood keeps moving the goalposts.

According to Seger, unscientific polling conducted on the Nextdoor social media platform has suggested up to 90 percent of respondents are opposed to the cityhood proposal.

All created cities in Georgia require legislation that passes the Georgia General Assembly and is signed by the governor. That legislation creates a ballot initiative that would require approval by affected voters.

State Rep. Matt Dollar of Cobb County submitted HB 718 for the creation of a City of East Cobb in March of this year. Bills in the state legislature are valid for two years.

Seger says that they will continue to reach out to community members, preparing for every possibility.

"Until the 2020 session over and that bill is dead, we have to consider this an active legislation until we hear more," Seger said.

The East Cobb Alliance is hosting an open house on Dec. 21 at the East Cobb Government Center from 10 am-noon.