'Gruesome' murder of young mother back in the spotlight 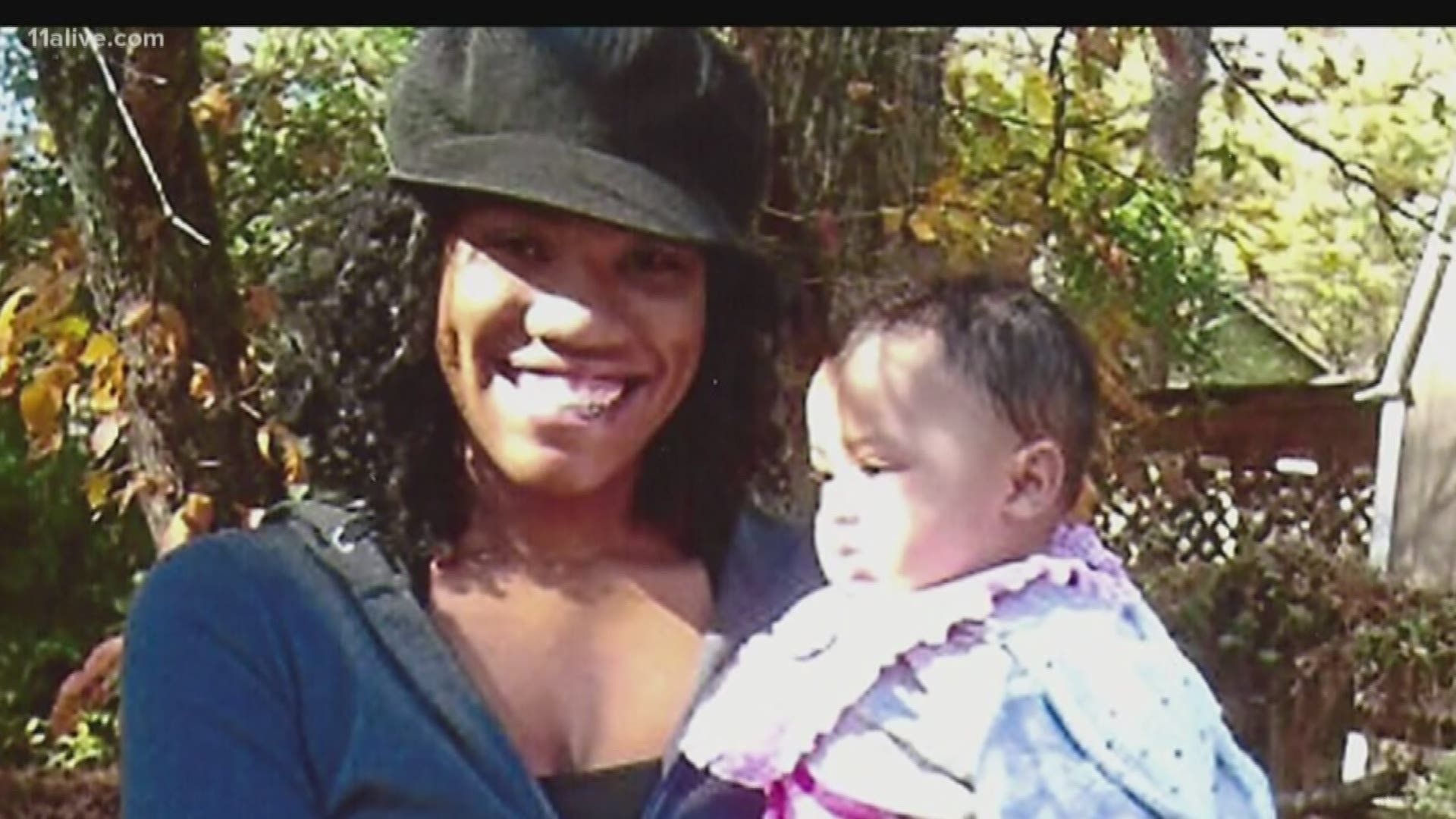 COBB COUNTY, Ga. — It was a grisly scene: a Cobb County mother found crumpled in the fetal position on the kitchen floor in a pool of her blood.

The 2013 murder of Danielle Marshall and the quest to find her killer will be featured in a new cable show Tuesday night, according to a post from the Cobb County District Attorney.

"Truth About Murder with Sunny Hostin" airs at 10 p.m. on the Investigation Discovery channel.

"This gruesome murder involved a level of premeditation that I’ve rarely seen before in all my years as a prosecutor,” said Chief ADA Jesse Evans, who prosecuted the case.

It was Jan. 13, 2013. Danielle Marshall was found murdered in her Powder Springs home. Her infant daughter was in the home with her. The mother was just 23 years old.

Investigators identified the child's father, Joshua Gibson, as a prime suspect shortly after the murder, but it would take nearly two years before they could make an arrest.

About two weeks before Marshall's death, Gibson had told police that someone shot at his car as he was driving to his parents house. He insisted that Marshall had something to do with it. A bullet retrieved from that car was matched through ballistics testing as coming from the same weapon used to kill Marshall, the district attorney's office said.

Nick O'Conor of the district attorney's office began comparing phone records and found that Gibson had dialed a phone number on both the night he said his vehicle was shot at and the night Marshall was killed.

The person Gibson talked to on the phone told investigators that Gibson had gone to Marshall's house the night of her death before leaving and then returning later that night.

Gibson was arrested in September 2015 and convicted in February 2018.

Prosecutors said that Gibson created drama through the trial. At one point as the state's final witness was testifying, Gibson said he wanted to plead guilty. As the judge discussed the required questions with Gibson in court, Gibson backhanded one of his attorneys, he said. The trial resumed, but Gibson was removed from the courtroom after allegedly shouting over a witness.

Gibson was convicted of malice murder; felony murder; aggravated assault, including pistol-whipping the victim before shooting her; false report of a crime and false statements; cruelty to child; perjury and solicitation to commit murder of the key witness in the case.

Shortly after the verdict, Judge Ingram sentenced Gibson to life in prison without parole, plus five years to serve.

The case was previously featured on the TV One network show "Fatal Attraction."