Some believe East Cobb should become its own city, but others argue that’s not necessary. 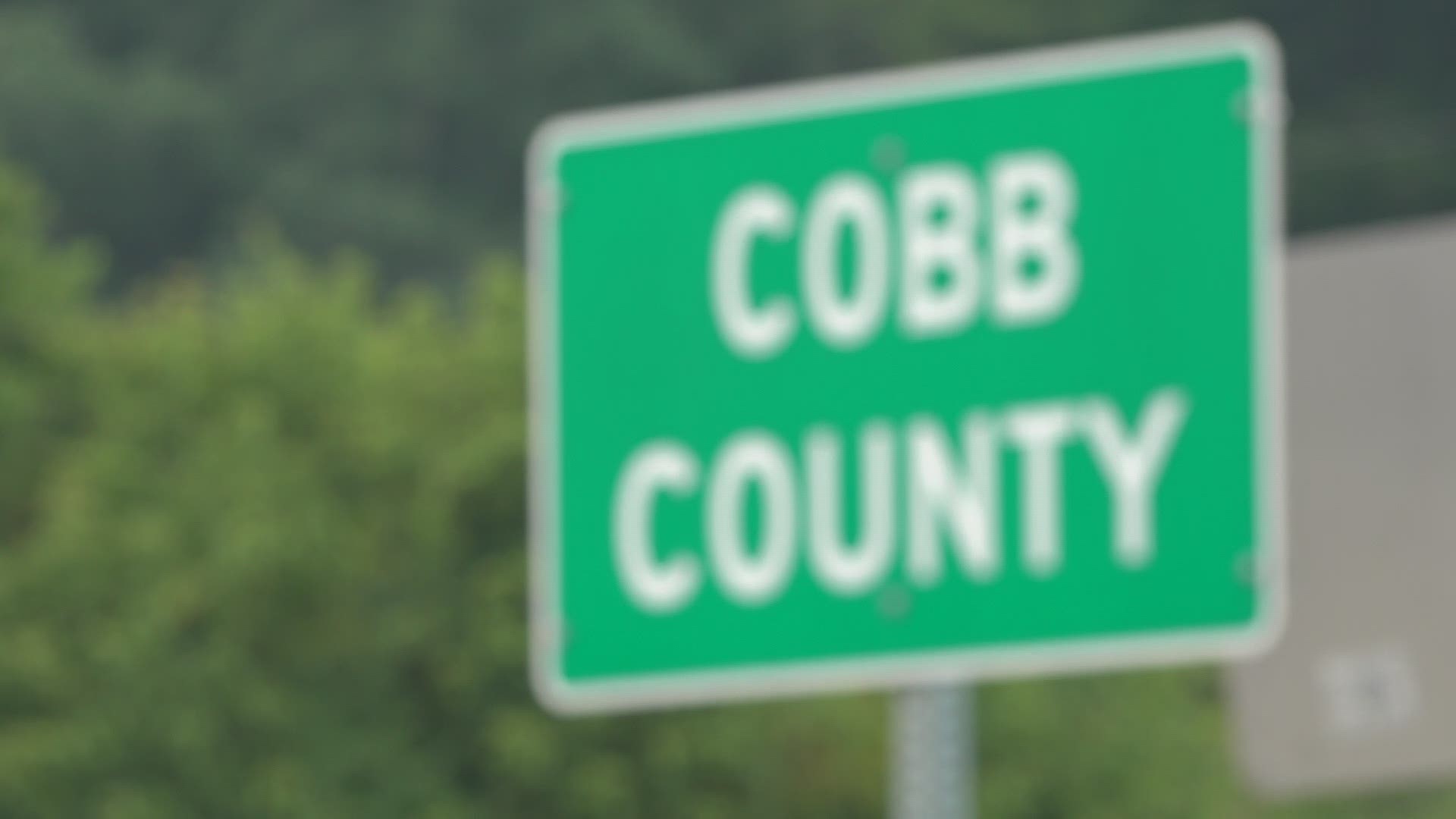 EAST COBB, Ga. — The discussion about East Cobb cityhood is not new. It’s been talked about for years, but it seems to be getting more attention now that a feasibility study was done.

“There was a group of citizens that got together last year, started discussing it and they decided to do a feasibility study first,” David Birdwell said. “I got asked to go to a meeting in early January, and I took a look at the feasibility study. I have a financial background, and I said ;’well this makes a lot of sense.’”

“We were like ‘wait a minute, we haven't had any public discussion, no town hall, no public information to understand why there's a group of people that wants to do this, and what the benefit is going to be,’” Seger said. “What's the cost? What are we trying to do? Finding out how much that feasibility study cost, it was like ‘well somebody’s invested a good bit of money to make this happen.’ And to me it was kind of putting the cart before the horse. To me, if it’s something you’re trying to do in the best interest of the community, you’d want to find out the interests of the community first, and then you work from there.”

Birdwell says it made sense to do the feasibility study first to see if this was even financially viable.

“If it was, then we should go forward with getting out in the community and hearing what people think about it, what their feedback on it is,” he said. “The feasibility study showed a substantial surplus. Now, the feasibility study is just a feasibility study. It's not the final budget that the city would adopt. But, because of the tax bases that's here in East Cobb, there's a good chance that it would not only sustain itself at the current tax base, but possibly allow for a tax decrease. That will be up to the people we elect though. Do you improve services with the excess surplus? Do you add additional services? Or do you provide a tax reduction?”

To learn more about the feasibility study and the exploration of making East Cobb a city, CLICK HERE. 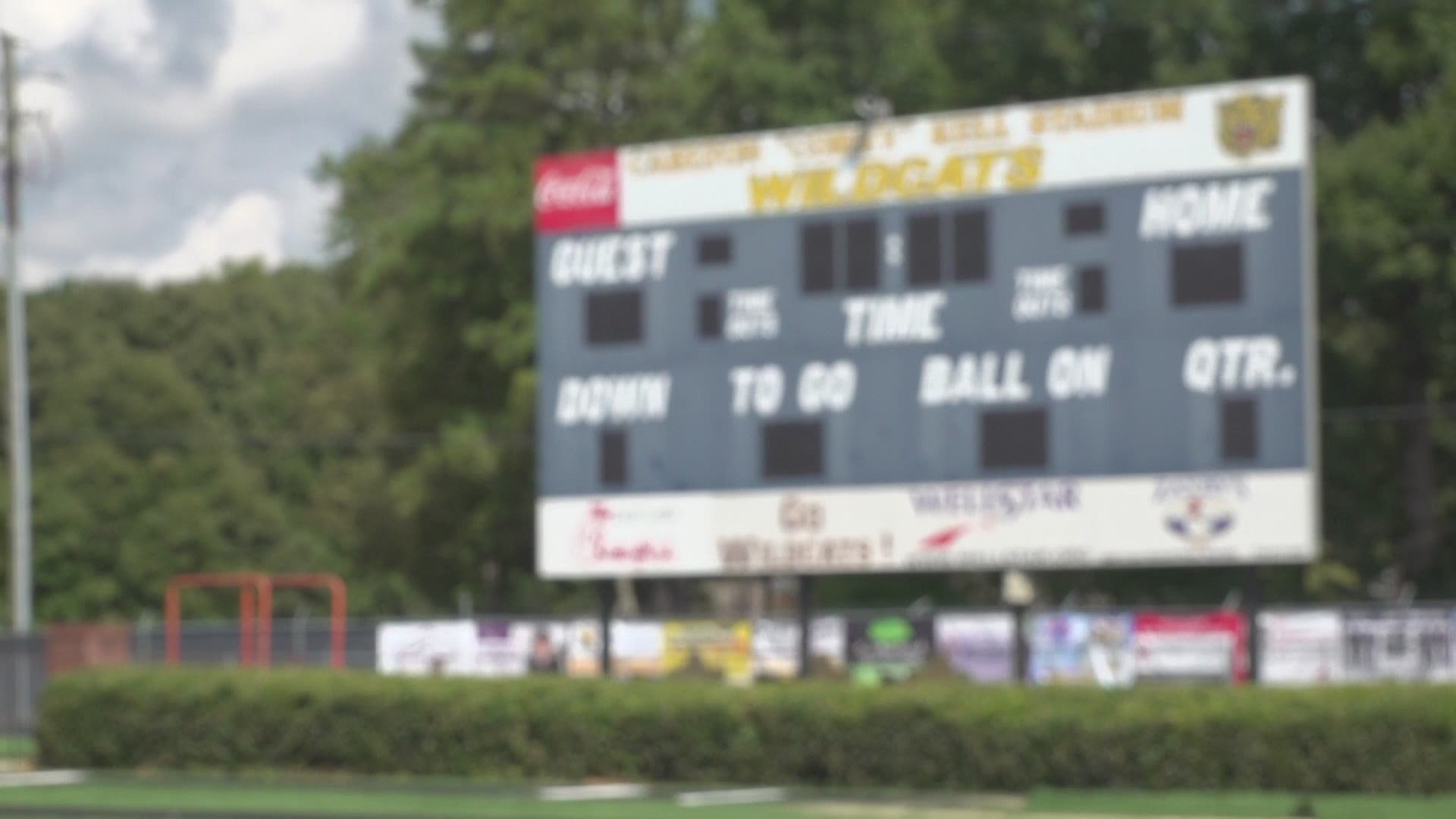