‘Even though he got shot, he was still running’ | Homeowner witnesses officer-involved shooting

A Cobb Co. woman says she and her family watched a 22-year-old man being tased and shot by police. 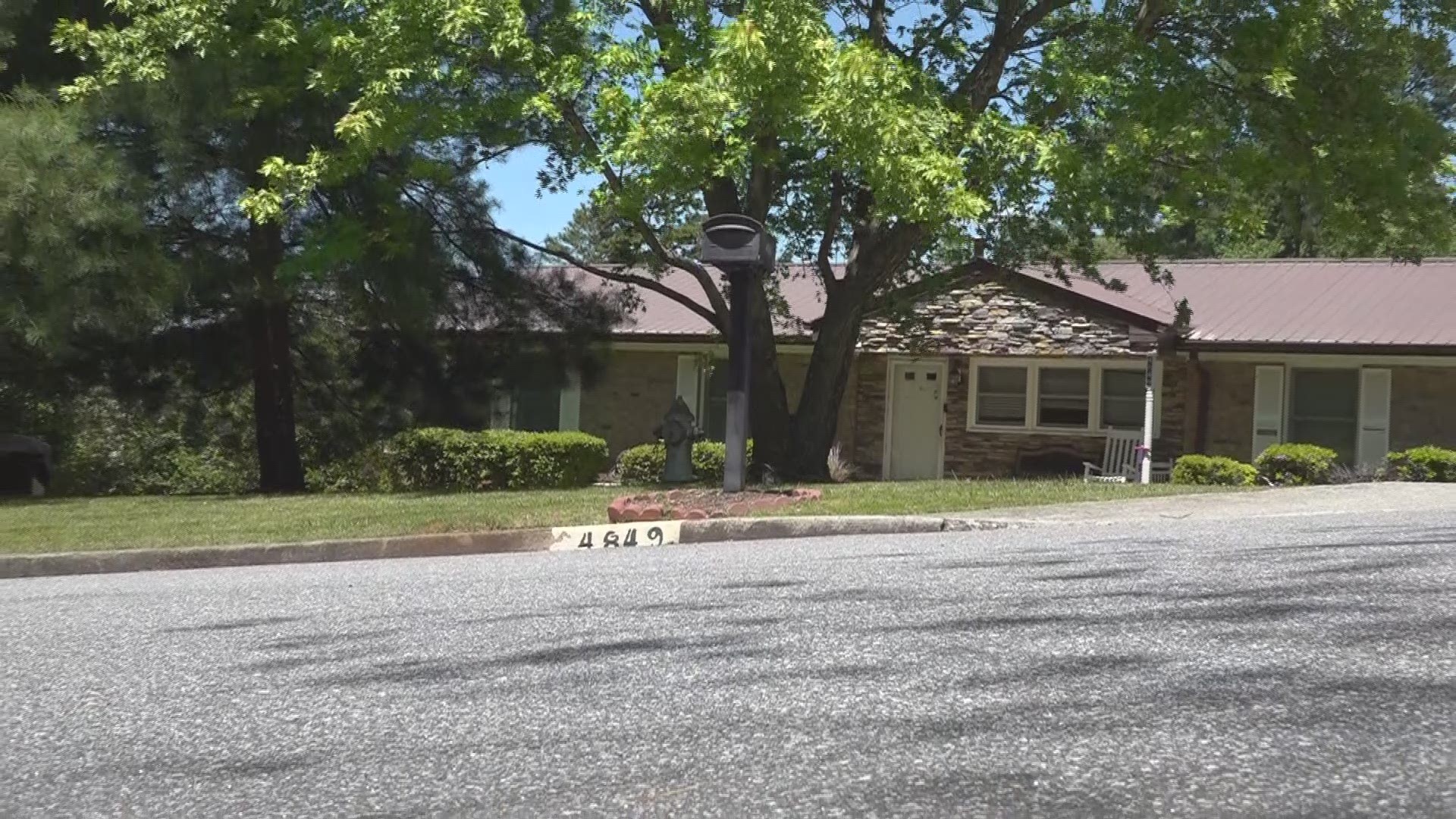 EAST COBB, Ga. — The Georgia Bureau of Investigations is looking into an officer-involved shooting from over the weekend that led to the arrest of 22-year-old Jeffrey Thomas Moore of Woodstock.

“What we know right now is around 7 yesterday morning, Cobb County Police received a 911 call to respond to the Publix at 4750 Alabama Road in Roswell, because there was some sort of a disturbance between a male subject and a Publix employee. When police arrived to the Publix, they subject he had already left the area,” Natalie Ammons, GBI Deputy Director of Public Affairs, said Monday. “About 30 minutes later, they found him in a residential yard, not too far from the Publix. They attempted to take the male subject into custody, and he was not compliant. They attempted to tase him. At some time during this incident, one of the officers fired his weapon striking the subject.”

Moore was taken to a nearby hospital to be treated for non-life-threatening injuries, Ammons said. During the altercation, she said one of the responding officers sustained a leg injury. That officer was treated and released from the hospital, Ammons said.

According to a release from the Cobb County Police Department, officers were originally dispatched to the Publix Shopping Center after getting calls about a man physically attacking employees.

11Alive went to the home where police found Moore and spoke with the homeowner about the incident. Marjorie Rodriguez said she and her husband plus their three children were all home at the time.

“We were all asleep at that time, and our dog woke me up,” she said. “I thought the dog got out because he was barking like crazy. Then I looked out the window, and I saw this guy standing close to our trees in the front yard.”

All of a sudden, Rodriguez said, two officers arrived and started talking to the man in the yard. That’s when her whole family woke up and started looking out the window to see what was happening, she said.

“The suspect walked toward the lady officer trying to attack her or something, so she took out her stun gun and tased the guy,” Rodriguez said. “Then the second officer was just yelling something toward the suspect. We could not see what was going on at that time. The guy started walking toward the officer, like there was something wrong with him. I don't know but he started walking toward them, and then one of the officers pulled his gun and shot. I think he shot twice. Then, we saw the suspect yelling and screaming like crazy, like in pain or something. Then he just ran off. The lady officer tried to catch up with him but I think she couldn't. The guy officer got in his police car trying to I guess catch him or something. Even though he got shot, he was still running.”

Not only did Rodriguez and her family watch all this playout in their front yard. The family’s home security system recorded every second of the incident, she said.

“All of our cameras caught the whole thing,” Rodriguez said. “The Ring has a pretty clear view of absolutely everything that happened with the audio and everything. You can hear exactly what the officer and the suspect are saying.”

She said GBI already got the footage from the Ring, and she’s expecting them to return to the home to download video files from four other cameras.