The race for sheriff in Cobb County will look very similar to previous years, with the regular players going head to head once again. 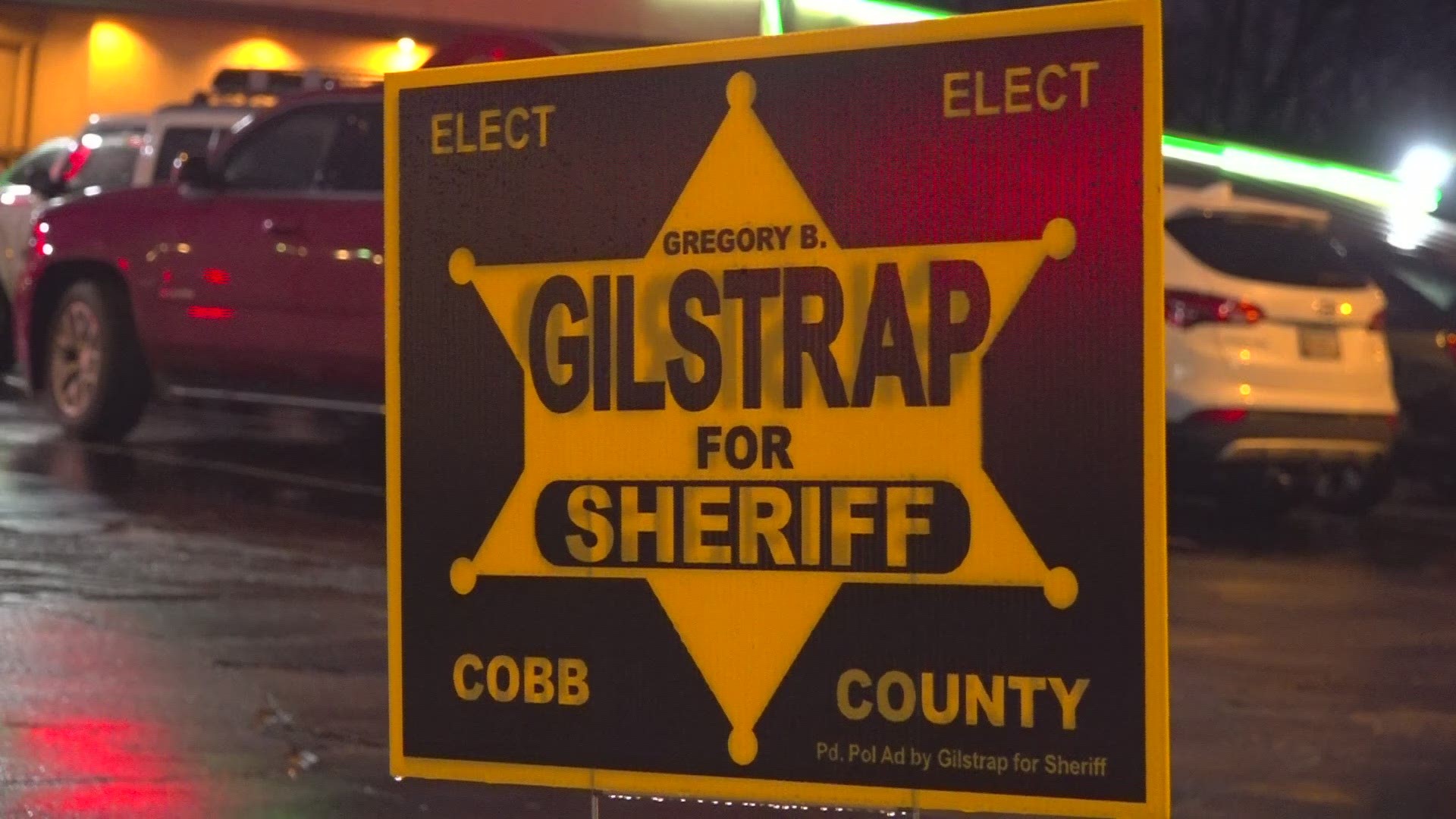 Warren, a Republican who has held the position since 2004, will once again compete with Gregory Gilstrap. Gilstrap, a Carver police officer, has run against Warren during every election cycle since 2004.

To his credit, Gilstrap has narrowed the margin of votes each time and said he feels like a win is imminent.

“Each time I run, it keeps getting better and better,” Gilstrap said during a meet-and-greet fundraiser on Thursday evening. “The numbers continue going up, so hopefully this year will be a better result and I will be victorious in this election in 2020.”

Warren has faced heavy criticism in recent months following an ever-increasing number of inmate deaths at the Cobb County Jail, in addition to reports of unwarranted lockdowns. Gilstrap said these are all issues he plans to look into if he’s elected sheriff.