A local seafood restaurant is actively saving the lives of innocent dogs and cats, through fundraisers and a unique round up program. 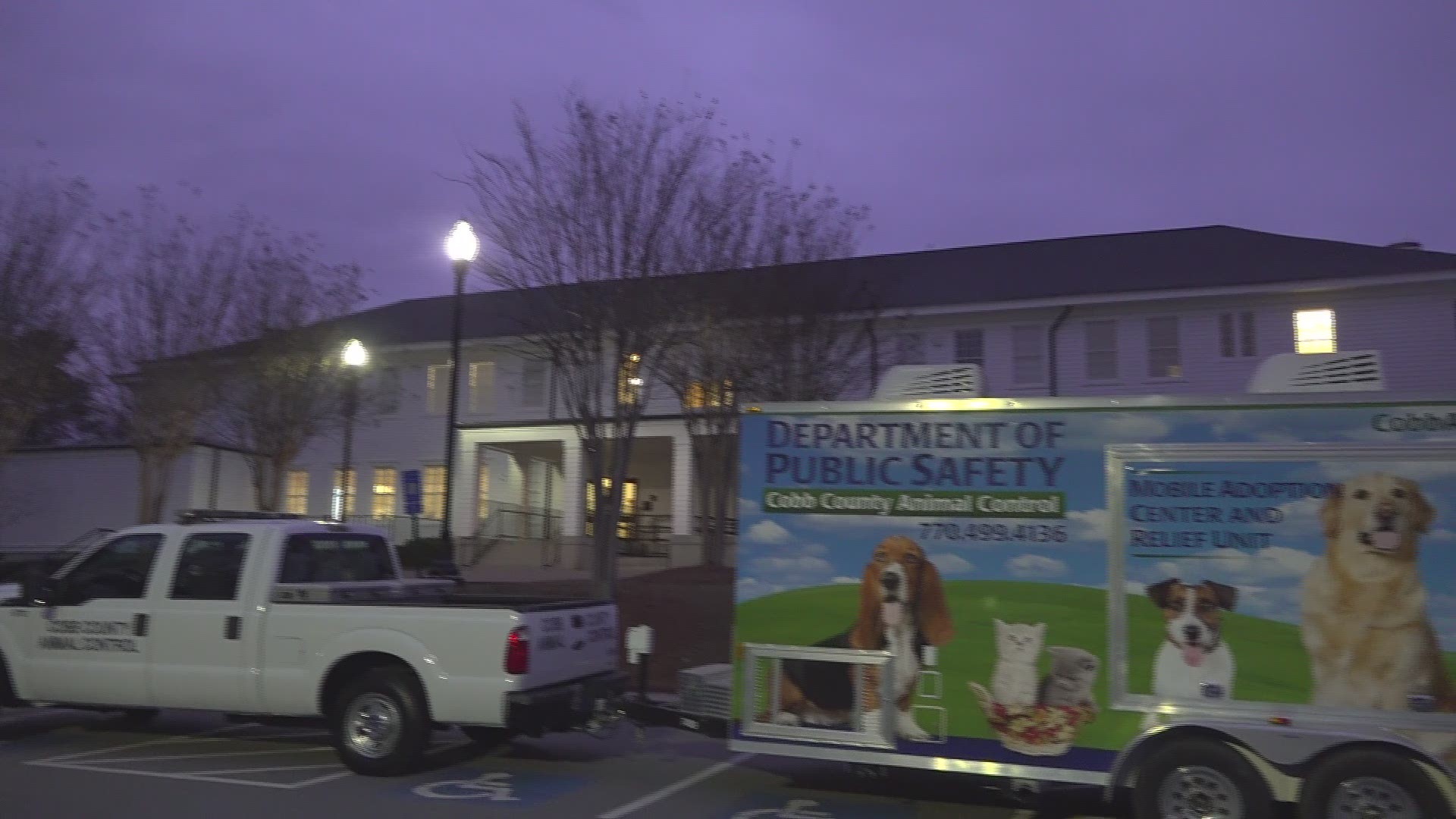 EAST COBB, Ga. — It was an evening of food, drinks, and Sinatra music, on Sunday, all of it benefiting Cobb County animals. Hook Line & Schooner, a Smyrna-based seafood restaurant, hosted the event to save the lives of dogs and cats.

“For every $100 we get, we’re trying to get an animal out of Cobb County Animal Control,” Ted Varno, the restaurants co-owner, said. “We hope to keep the momentum going and actually have a big result with the animals.”

Their efforts paid off. According to the Varno family, this weekend’s event raised $7,000 which keeps 70 animals from being euthanized. But Sunday’s event was not the restaurant's only effort to save animals.

“We actually do a round-up program at Hook Line & Schooner,” co-owner Rosey Varno said. “If you come into the restaurant and round up your bill, it goes to the animals. Every time we get $100, it's going to save an animal. Within a year, we have been able to save 30 animals with just dimes, pennies, nickels and quarters.”

In light of the success of Sundays event, which included a professional Frank Sinatra impersonator, the Varno’s said they plan to host a similar event in the future, possibly with an Elvis impersonator.

To learn more about the round-up program, CLICK HERE.

Want to learn how to make a real sword? Here's your chance