An East Cobb woman who endured years of domestic abuse is now using her own experiences to educate and help others. 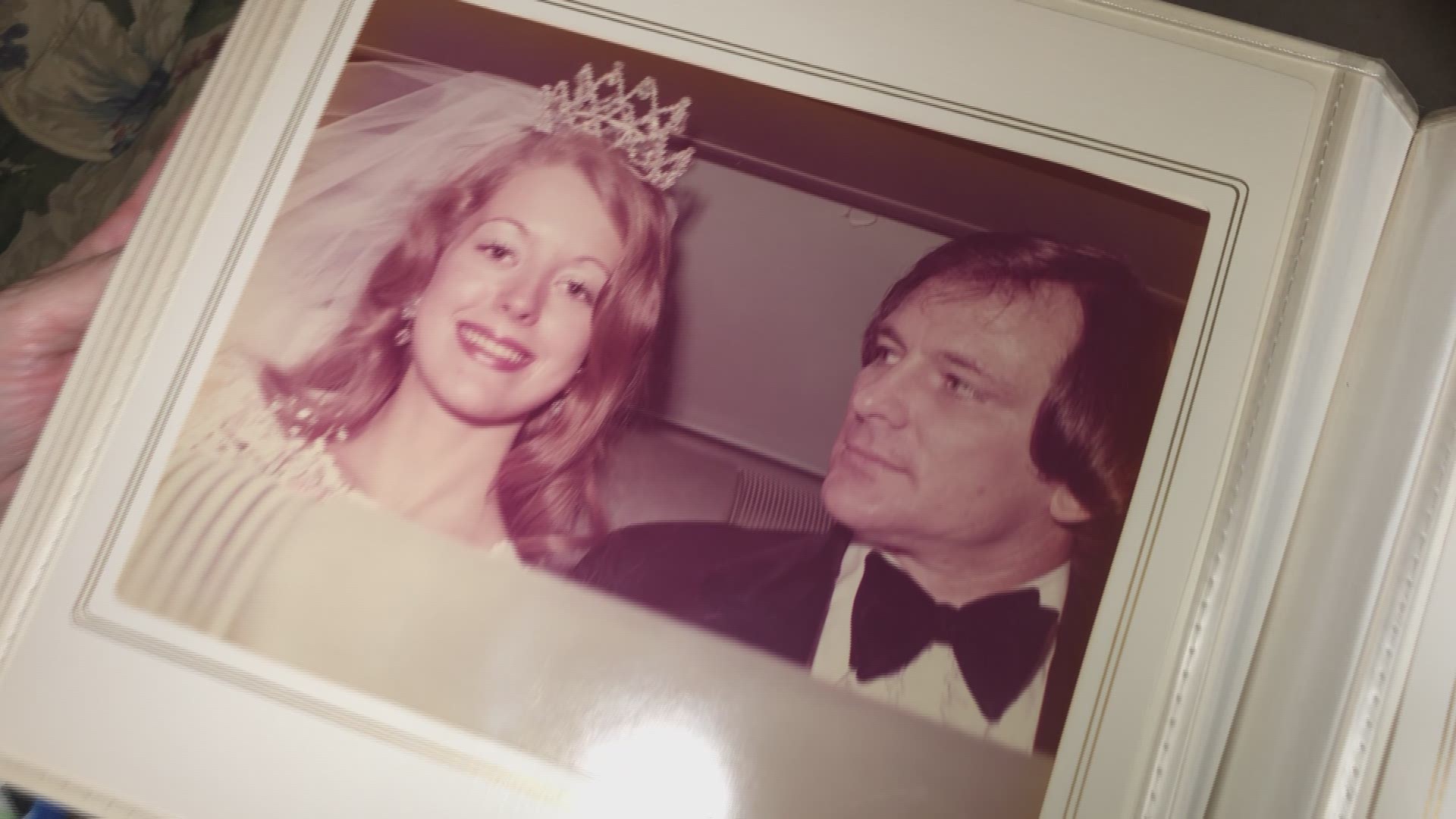 EAST COBB, Ga. — It’s been many years since Carolyn Davenport was abused on a regular basis, but she says she will never forget the pain.

“I was married for seven years to an abuser,” she said. “I was a victim, now I'm a survivor. I've had a good life since escaping and getting out, getting free.”

Davenport says the abuse started during the first date with her now ex-husband whom accused her of flirting with the waiter.

“I was naive and I was young,” Davenport said. “There was a quick romance. We were engaged four months later in June and married in December. And that's one of the MO’s of an abuser - quick romance and quick involvement. Then they take charge and take control. The majority of the MO with abusers is control and dominance. They're just like sex traffickers, kidnappers. It’s the same thing.”

She says she endured years of mental and psychological abuse before finally standing up for herself. She also credits the help of coworkers.

“I left under police protection,” Davenport said. “That's the only way I could get out. The lady vice president I worked for when I got out literally took me into her home into hiding.”

She says victims of domestic abuse are sometimes fired from their jobs because the employer is afraid of violence coming into the workplace. Davenport says the employers need to recognize the opportunity they have.

“It wouldn't take much for an employer to save an employee's life,” she said. “Something as simple as driving them to a family member or to a shelter if they need it, getting them some legal help, get them into a hotel room. It just doesn't take that much, and I guarantee you they will have the most dedicated hardworking employee if they can help them get out of the situation.”

“First of all, there's no embarrassment in being abused,” she said. “No one can ever do anything to deserve any kind of abuse, whether it's verbal, psychological, emotional, financial, or physical. There's nothing anyone can do to deserve that. Unfortunately, victims tend to feel shame. Therefore they won't speak up about it. They won't reach out for help. There are signs in victims, characteristics that people can see, and I try to teach this in my presentations - that people can then approach the victim without being asked and offer help.”

She says she always makes it a point to differentiate between the many types of abuse. Many people tend to think it’s no big deal unless it’s physical, but, she says, this is far from the truth.

“They will endure verbal abuse because they're not being physically attacked,” Davenport said. “I hate to break it to them, but that is going to cause longer-lasting and lifelong effects like PTSD which I have. I cannot see a story on TV, whether it be on the news or on a TV show, that involves abuse. I get a knot in my stomach. I get tense. It all comes back. It's like any traumatic situation. You will have lingering and lasting results. It doesn't mean you can't deal with it. I do, didn't let it stop me. But I still experience it.”

When physical violence is involved, Davenport says victims often need help getting away.

“It's almost impossible to do it on your own,” she said. “You almost always need help.” 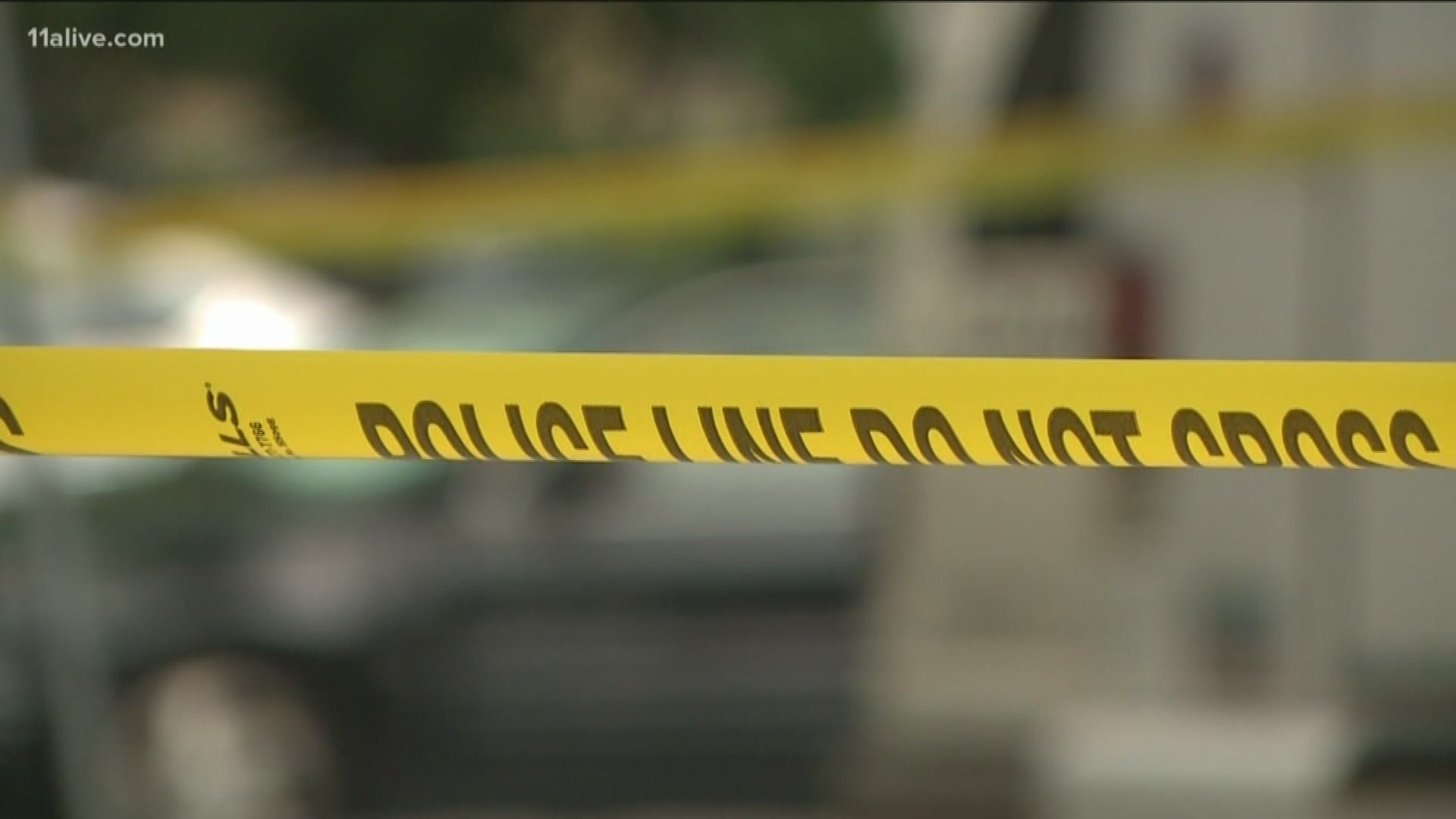